The inquiry was told he had “played a full part and a knowing part in the planning and preparation for the arena attack.”

The inquiry was told that in October of this year, Hashem Abedi confirmed he had “played a full part and a knowing part in the planning and preparation for the arena attack.”

This is the first time he has admitted being involved in the attack with his brother.

Hashem Abedi, 23, made the admission on 22nd October in prison while he was visited by two members of the inquiry’s legal team.

He was being interviewed as part of the inquiry into the attack, which took place on 22 May 2017.

The brother of suicide bomber Salman Abedi, 22, had pleaded not guilty earlier this year to 22 counts of murder, attempted murder and plotting to cause an explosion likely to endanger life, and he did not give evidence at the Old Bailey, but provided a pre-prepared defence statement in which he denied involvement.

He claimed to have been “shocked” by what his brother had done, and did not hold extremist views.

On 20th August 2020, Hashem Abedi was jailed for at least 55 years for the murders of 22 people, and was convicted after a court heard he was “just as guilty” as his brother.

Hashem Abedi was told he would spend at least 55 years in prison before he could even be considered for parole.

He was also told that he “may never be released”. 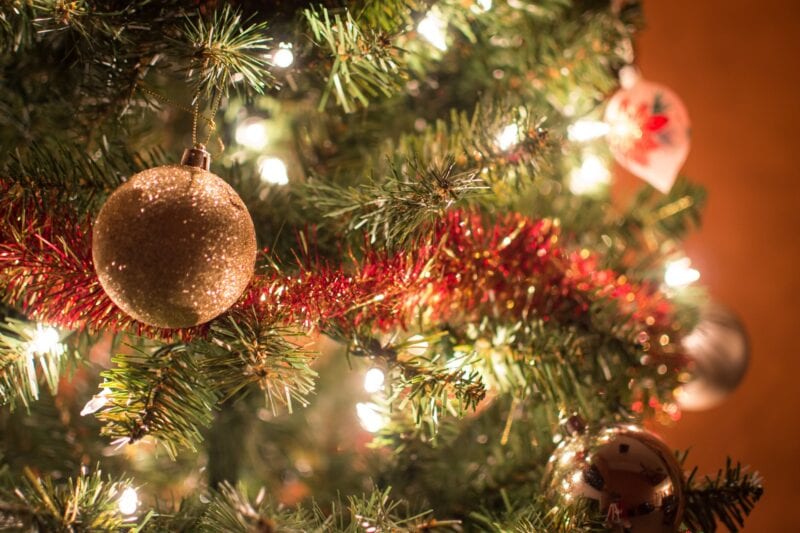 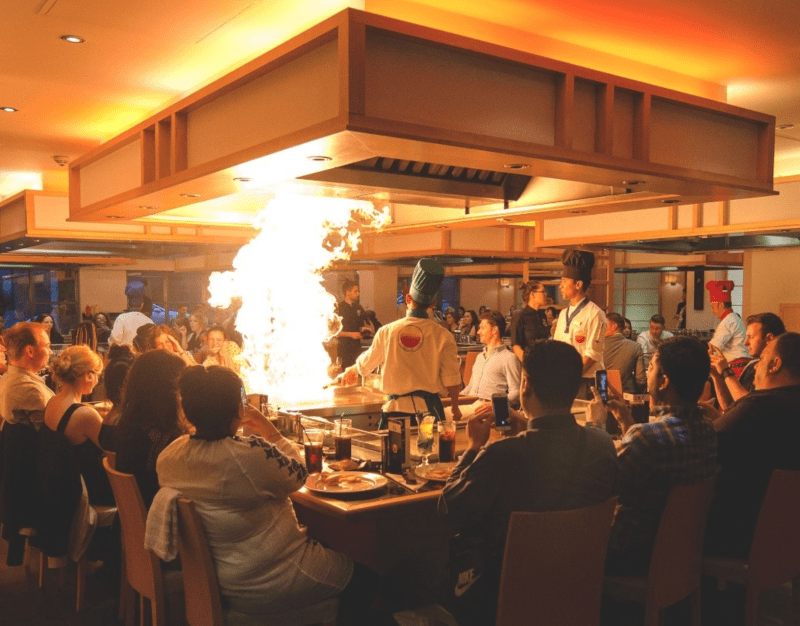 Sapporo Teppanyaki says that no one was injured in the incident, but that there has been some "major fire damage" in the main kitchen.
byDaisy Jackson 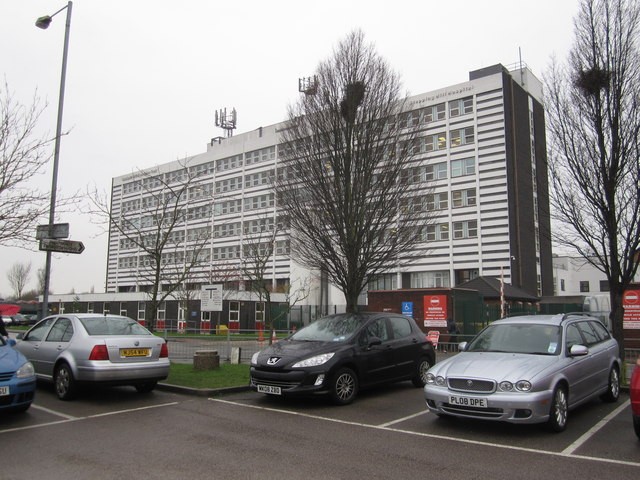 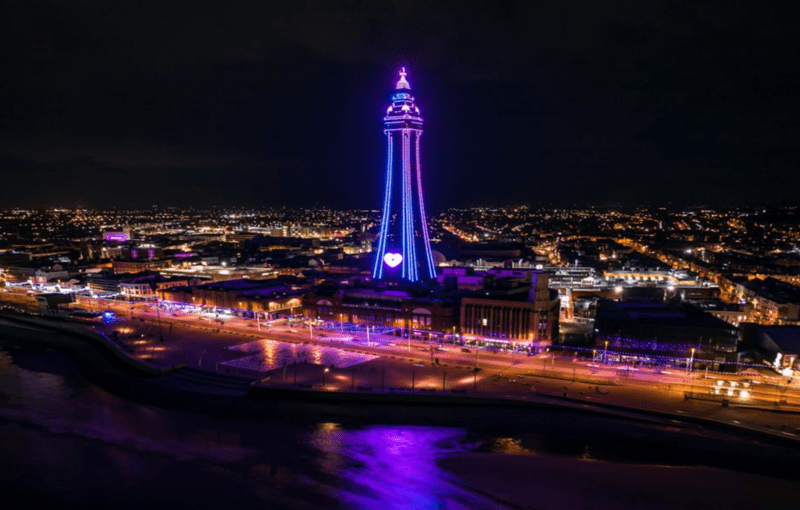