Hatch is welcoming FOUR new tenants to its flourishing flyover neighbourhood in 2020.

The hideaway hub is already home to an eclectic mix of independent retailers, including pop-up bars, restaurants, clothing stores, tattoo studios and DJ training centres, and the new residents promise to bring something new to the community.

Among the quartet of new vendors moving in are KBOM, Grandad's Sausages, The Golden Nugget and The Veggie Deli - taking the total number of current Hatch tenants to more than two dozen. 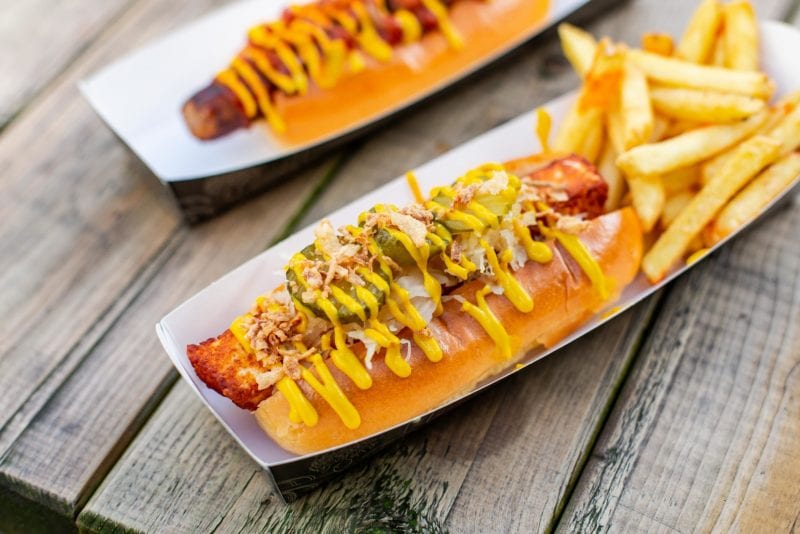 KBOM and The Golden Nugget are both street food specialists.

KBOM merges the vibrant flavours of Brazil with the traditional soul food of Portugal; pairing these unique dishes with an authentic range of Portuguese beers (Sagra and Superbock), wines, liqueurs (Beirao) and Caipirinha.

Golden Nugget, on the other hand, whips up delicious organic chicken and pork dishes in panko breadcrumbs with vegetable and crushed potatoes, with a specially-made pulled pork dish also available on the menu. 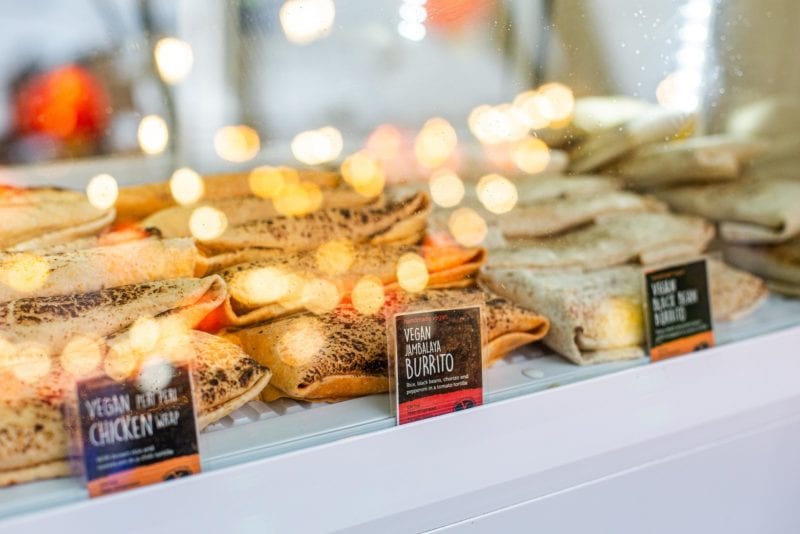 Pitching up in the courtyard, this new green neighbour will serve innovative vegan wraps such as Piri Piri ‘chicken’, black bean, chilli cheese and Jambalaya, along with a diverse selection of salad boxes such as ‘Peruvian Quinoa and Spicy Corn’.

Hatch have also pulled off something of a coup by acquiring Grandad's Sausages - a pair of banger chefs who scooped the Manchester Food and Drink Festival Street Food Trader of the Year 2019 award.

Boasting a terrific reputation for artisan hotdogs, Grandad's Sausages have served the public for more than fifty years in their hometown of Bury and beyond. 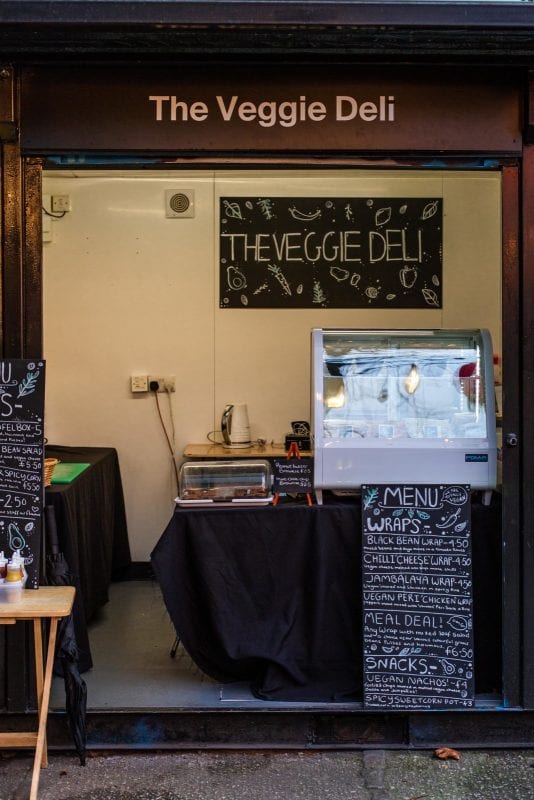 The new residents are all moved in and ready to start serving customers from this week onwards.

Discover more about what's on the menu by visiting the Hatch website.