737 fake bags were identified and removed by Trading Standards officers.

Hundreds of fake Chanel and Louis Vuitton handbags were seized in Cheetham Hill as part of efforts to stamp out counterfeit crime.

Manchester City Council has told of how 737 fake bags were identified and removed by Trading Standards officers from the premises of MH Import & Export Ltd on Derby Street on 8 May 2019.

Many of the bags were concealed behind other items on the shelves.

This was the most recent of several interventions between the company, the Council and brand representatives, as in November 2017, the council advised the company about its responsibilities not to sell counterfeit goods, and in January 2019, it was contacted by Chanel about selling goods which may bear their trademark.

These warnings were not heeded, however, and as a result, the company’s director Hakan Yazar, 43, was interviewed by council officers in December 2019.

Yazar admitted that he was responsible for the ordering of stock, but claimed that he did not know anything about trade marks, that he did not remember receiving a letter from the Manchester City Council, and that, following a cease and desist letter from Chanel, took counterfeit products off the shelves.

He also claimed that he intended to destroy the bags – but had trouble in doing so.

At a hearing at Manchester Magistrates Court on Friday 27 August, Yazar pleaded guilty to two breaches of the Trade Mark Act, 1994, and was subsequently sentenced to carry out 120 hours of unpaid work.

He was also fined £500, was ordered to pay costs of £1,250 and a victim surcharge of £90, and a forfeiture order was made for the counterfeit products.

“Very often in cases where counterfeit goods are being sold there are no excuses for the criminal behaviour taking place, this case was no different,” explained Councillor Rabnawaz Akbar – Executive Member for Neighbourhoods at Manchester City Council.

“Not once but twice Yazar was warned about his activities yet continued to display and sell fake items in his shop.

“The counterfeit goods trade is not a victimless crime. There are strong links behind the practice to organised crime and this is a link we are determined to sever [but] thanks to the diligent work of our enforcement officers and legal team, we have been able to secure this prosecution and I am incredibly grateful for their efforts.”

MH Import & Export Ltd has since gone into liquidation. 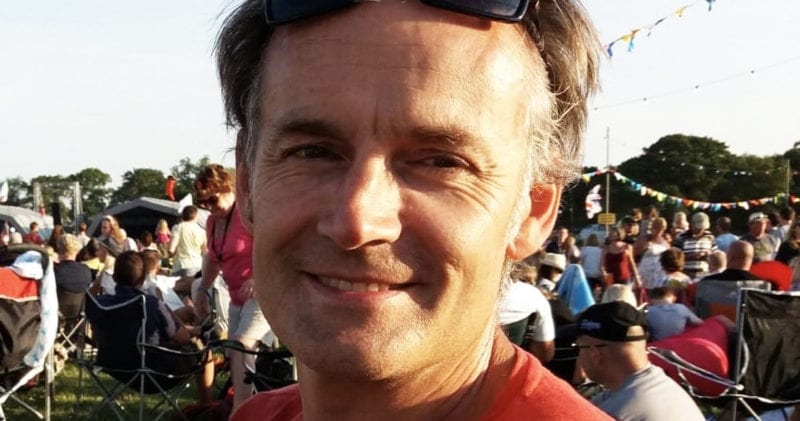 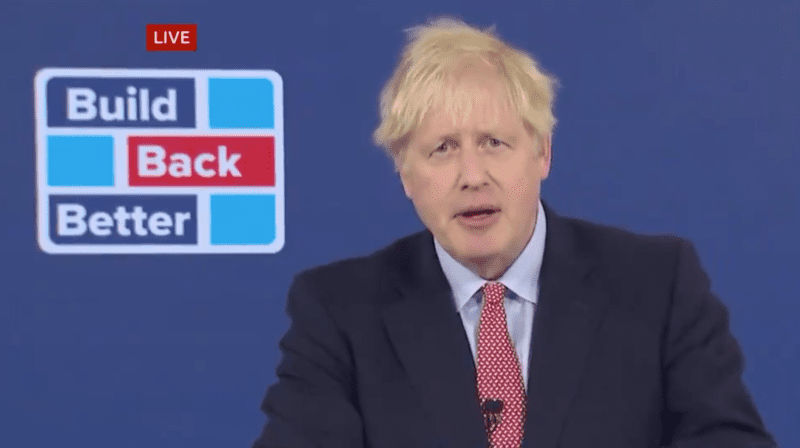 The Prime Minister has announced plans for scheme he hopes will "turn generation rent into generation buy".
byThe Manc