“Without a furlough scheme, £6,000 isn’t enough to get through 5 days let alone what could quite possible be the next few months”

Hospitality has been pleading for over a week with the Treasury to provide additional financial support following weeks of spiraling booking cancellations – and today, at last, Rishi Sunak has responded.

The Chancellor this afternoon unveiled new measures of financial support for the sector in the form of one-off £6k grants for businesses hit by Covid-19, following a week of mounting criticism that saw him accused of not acting swiftly enough and even ‘going into hiding’.

The new measures announced today will enable businesses in the hospitality and leisure sectors to claim a one-off cash grant of up to £6,000 – but many operators seem to feel that this barely scratches the surface.

Sunak has also said the government will be reintroducing the Statutory Sick Pay Rebate Scheme, which enables small and medium-sized businesses to claim government compensation to cover employees’ sick pay.

However, restaurateurs, landlords and other industry experts have been quick to point out that this isn’t really enough to tide over a sector that relies on Christmas takings to see it through into the spring.

Sacha Lord, Manchester’s Night Time Economy Advisor, has been very outspoken when it comes to fighting the corner of Manchester’s small hospitality businesses – many of whom are facing closure without a significant package of support and are hoping to see further measures such as the return of furlough and business rates relief reintroduced.

Following the Chancellor’s announcement, he was quick to tweet his thoughts on the new package, which boiled down to the succinct summary: “It’s not a package. It’s an insult.”

Elsewhere, UK Hospitality tweeted their support of the measures, stating: “We’re pleased @RishiSunak has listened to our pleas.

“This is a generous package building on existing support measures to provide an immediate emergency cash injection for those businesses who, through no fault of their own, have seen their most valuable trading period annihilated.”

However, it doesn’t appear that this take has gone down well with the majority of hospitality operators on Twitter – with a torrent of replies to UK Hospitality suggesting many still feel let down and forgotten.

Scott McVittie tweeted: “Sounds generous for headlines but that barely covers a fraction of the monthly payroll. @UKHospKate this minimises they crisis we are facing”

Marshall Stephens said: “‘Generous’ I lost that much in cancellations last week.”

Whilst Gareth Walters said: “This is the opposite to the reaction I’ve seen across bar/restaurant businesses – no one using the phrase generous”

Lazy Lounge added, “Without a furlough scheme, £6,000 isn’t enough to get through 5 days let alone what could quite possible be the next few months.

“Madness! Thousands still going to lose their jobs and many businesses going to disappear.”

Whilst Zoey Clarke said, “6k!? What a slap in the face. That wouldn’t cover the wine order for Christmas. How are you claiming this is generous, will it cover just one week’s salary for an SME?! Rent, tax, lost income. Hopeless. Thank God @Sacha_Lord is here.”

Following a week in which the hospitality industry’s pleas have fallen on seemingly deaf ears, it seems there is more still to be done following these announcements – with many hoping they can continue to pile on the pressure to get more support from the Treasury.

Clearly, more needs to be done in order for hospitality to truly feel supported – especially with reports of further restrictions continuing to loom on the horizon.

Read more: ‘If they close us I’ll tell them to shove it and stay open’ -Manchester restaurateur hits out at lack of government support

Rishi Sunak, however, has said that he thinks the government has responded ‘generously’.

“The grants that we’ve outlined, up to £6,000 pounds, are comparable to grants that we provided to hospitality businesses when they were completely closed earlier this year so there’s a benchmark for you.” 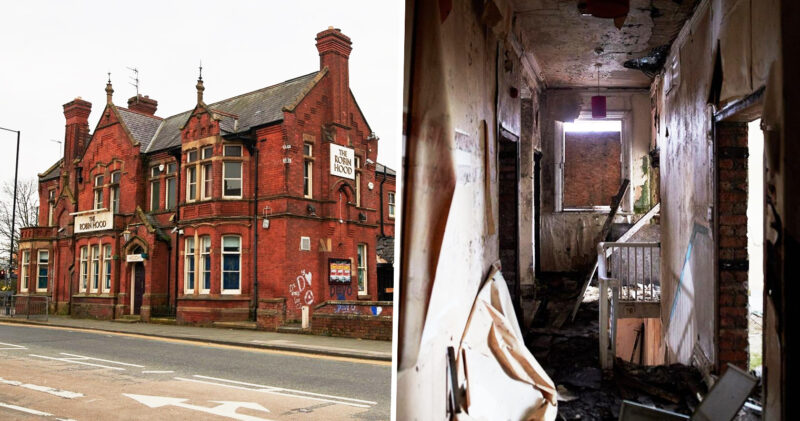 Battle to save traditional pub in Stretford left in appalling state 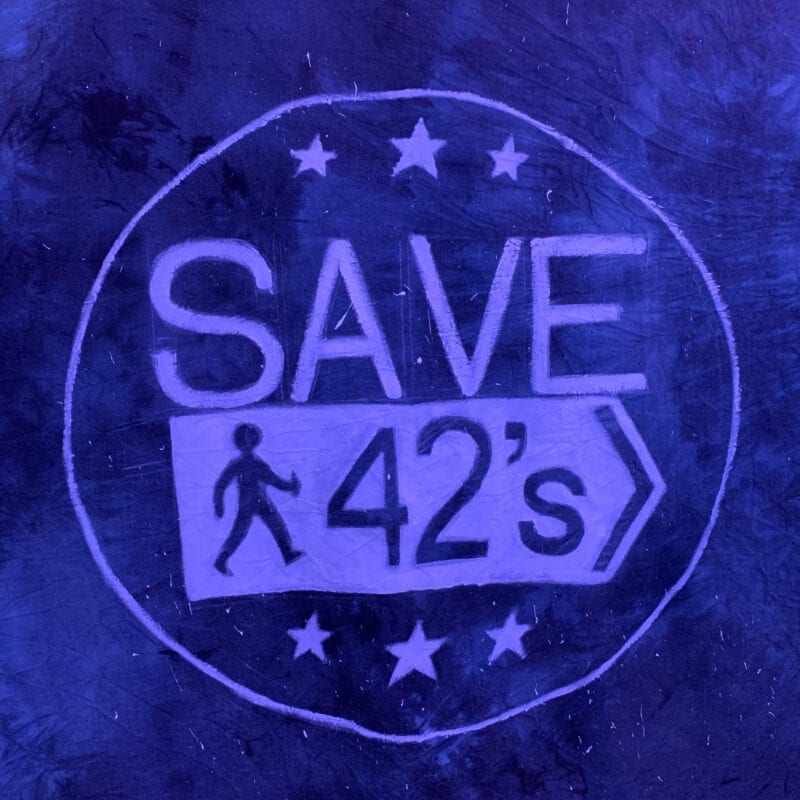 The venue's owners have thanked the "bloody brilliant" public for all their support.
byEmily Sergeant 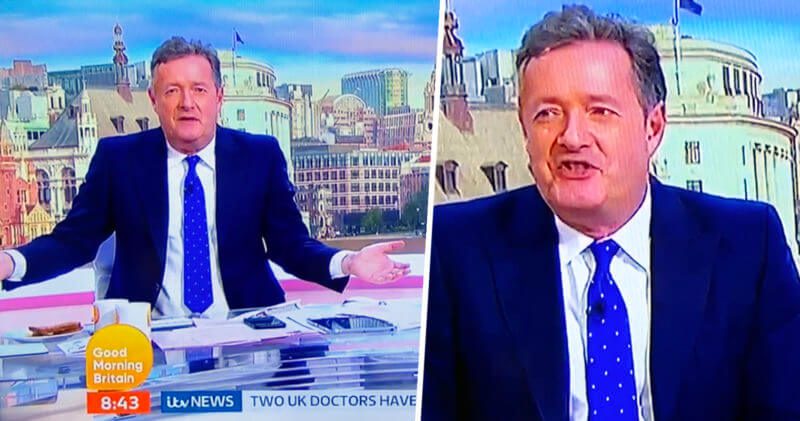 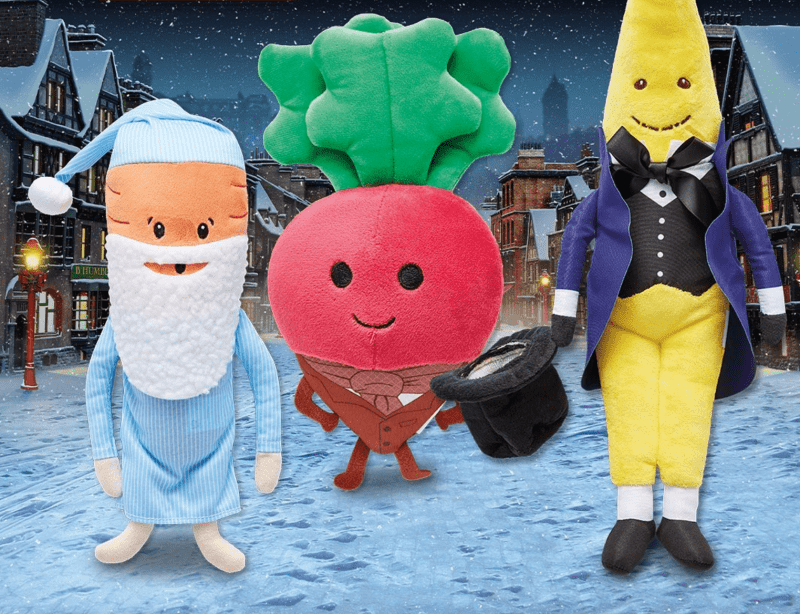 "Ahhh the annual Aldi waiting in an online queue, it's almost as traditional as mince pies and sprouts."
byEmily Sergeant