ITV show Take Me Out has been axed 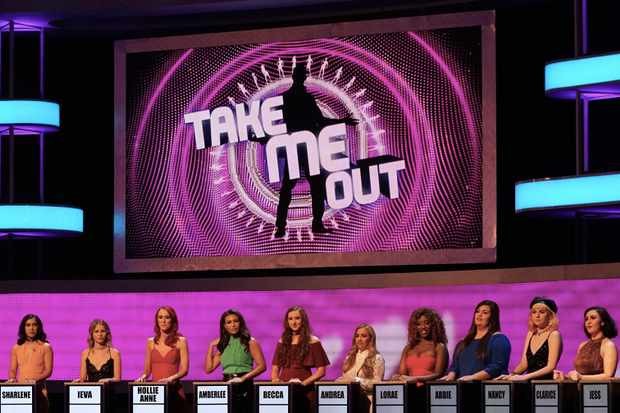 ITV show Take Me Out has been axed, it has been confirmed tonight.

An ITV spokesperson tonight confirmed that Paddy McGuinness and show producers did everything they could to keep the show relevant, including multiple specials, however viewing figures were proving that the show has had its day. 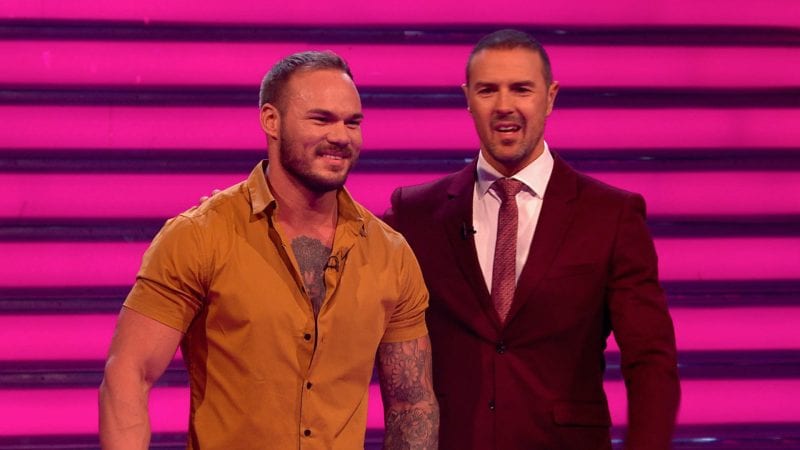 The show was originally extremely popular for its original take on dating, and would see a group of single girls gather each weekend to see which lucky lad would come down the love lift.

The format was simple: no likey, no lighty – and whoever kept their light on for the boy at the end would get their man, before jetting off to Fernando's for a European date in the sunshine. 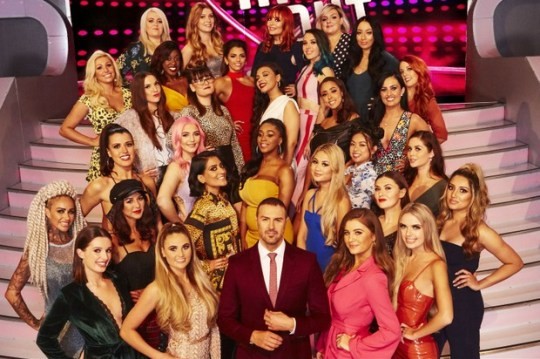 An ITV source told the Sun: "ITV and Paddy have done all the specials you can eke out of a dating show, so it’s been decided it’s time for it to go.

"As with many shows, ratings have slid a bit in recent years. But it will go down as a big success — it’s had more weddings than Blind Date.

"We have no doubt that that will cheer Paddy up. He was a better matchmaker than Cilla Black!"