By The Manc
engin akyurt/Unsplash 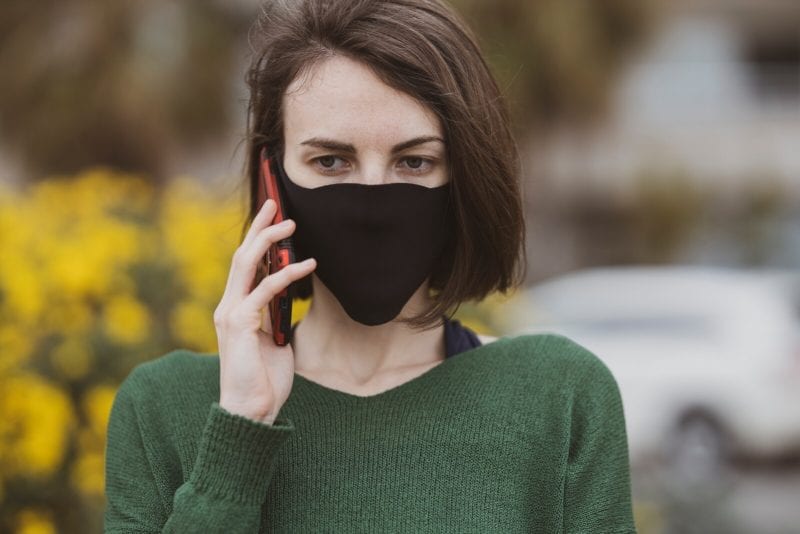 An NHS coronavirus tracking app is being trialled by key workers on the Isle of Wight ahead of a potential nationwide rollout in May.

The contact-tracing software is being made available for download to those in healthcare and other essential occupations, with members of the public on the south coast island able to download the app from Thursday (7 May).

A successful trial could result in the tracker being made available across Britain in a matter of weeks.

Using a bluetooth connection, the app records when two people (who both have the app) are within 2m of one another for over 15 minutes.

If one of these users reports showing COVID-19 symptoms, any app holders that have spent time with this user will be alerted and may be urged to self-isolate. 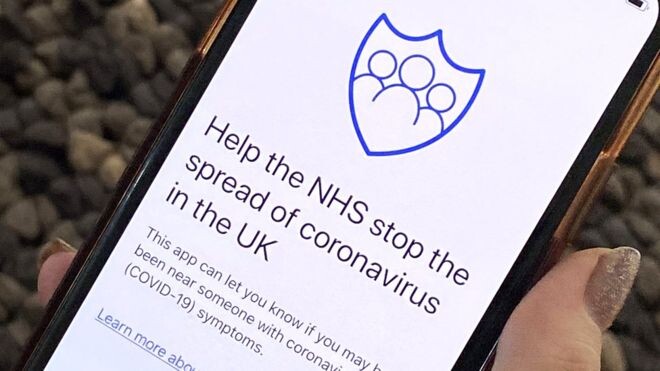 Health Secretary Matt Hancock encouraged all Isle of Wight residents to access the app as soon as it became available.

The government’s testing co-ordinator, Prof John Newton, also addressed concerns regarding privacy, stating: “The app itself does not hold any personal information.

"It just has information about the phone, where it was, which other phones it has been in contact with, but only using anonymised, randomly generated numbers.”

The Isle of Wight, which has a population of around 141,000 according to 2018 census data, was chosen as the trial site due to its relatively small size, low rate of infections, and the fact that a single NHS trust covers the entire island. 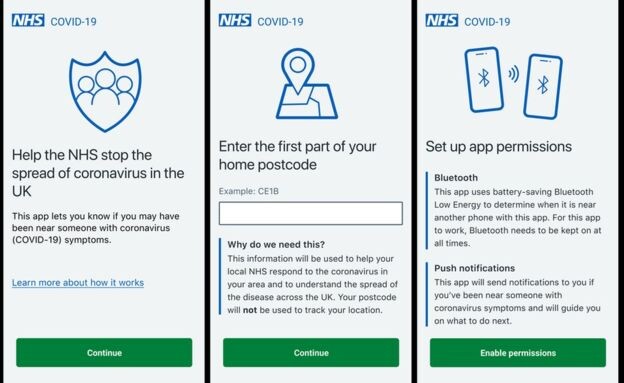 On Monday's coronavirus briefing, Mr. Hancock argued there had been "huge enthusiasm" for the contact-tracing app, labelling the design and implementation process a “huge national undertaking of unprecedented scale and complexity”.

Certain residents on the Isle of Wight appear divided on the software, however, with some questioning how the app can be tested effectively until lockdown measures are lifted.

Restrictions in the UK are set to be reviewed on Thursday, with Prime Minister Boris Johnson expected to share more light on the government's plan to begin exiting lockdown over the coming weeks.