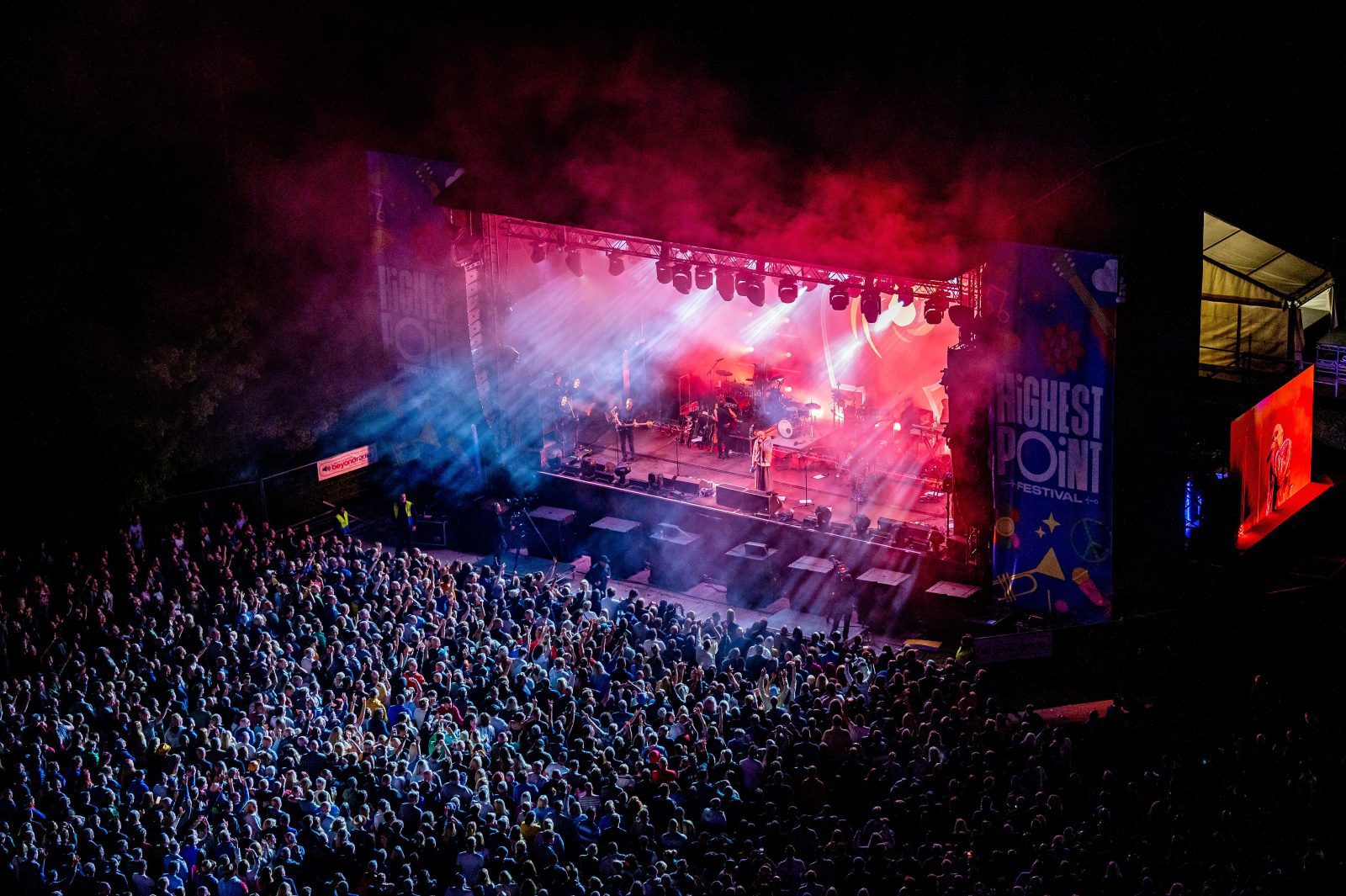 Lancashire’s Highest Point Festival has revealed two new headliners for its line-up, as it prepares to return to its 54-acre home in Williamson Park this summer.

The festival has revealed that Grammy award-winning chart-toppers Clean Bandit are set to perform the headline slot on Friday night, followed by rock legends Kaiser Chiefs on Saturday.

The Lancashire event, which lays claim to the title of being the county’s biggest open-air music festival, has already confirmed music royalty and former ‘The Verve’ frontman Richard Ashcroft as its third headliner.

Elsewhere, festival favourites The Cuban Brothers will return once again with their outrageous comedy performances.

During the 2022 festival, guests can expect to see a huge variety of artists across multiple stages whilst enjoying regional street food and craft beer on-site.

New additions to the festival this year include the Not-tober beer hall, a new area of the festival which will feature an immersive bingo experience with rave intervals, dance-offs and audience participation, karaoke, drag acts & more.

There will also be a new drinks masterclass area, a bigger stage area at The Woods, plus more bars and more toilets.

The next wave of tickets for the festival go on sale this Friday at 9am and can be bought through Skiddle. This year the festival will take place between Thursday 12 and Saturday, 14 May 2022

The setting for the festival could very well be one of the most beautiful event sites in the UK, with enchanting woodland, and breathtaking views over Morecambe Bay and the Lake District fells and mountains.

The park is also home to Lancaster’s most iconic building, the Ashton Memorial, which dominates the city’s skyline at around 150 feet tall.

Jamie Scahill, co-founder of the festival said, “It was amazing to be able to host the festival last September after two years off, the crowd was amazing and we had such incredible feedback.

“Now we’re back to our usual festival weekend in May, and we have another huge line up heading for Lancaster.

“We can’t wait for the festival season to kick off!’In 2021 the festival welcomed 35,000 ticket-holders for four days of fun-filled musical performances from some of the music industry’s biggest names.”