Responsible tenants with well-behaved pets will be able to secure leases more easily through the new Model Tenancy Agreement announced by the government.

Landlords will no longer be able to issue blanket bans on animals in properties – making it easier for tenants with pets to find suitable places to live.

The rule change has been published as part of the new Model Tenancy Agreement announced by the government this week (January 28) – meaning pets will be permitted in any property as part of standard rental contracts.

However, tenants will still have a legal duty to cover the cost of any damage to the property caused by their pets during the rental period.

If landlords do not wish for animals on the premises, they will need to object in writing within 28 days and provide ‘good reason’. This may be due to the property being too small and containing an impractical amount of space for animals to live.

Landlords can also charge higher deposits for tenants with pets – but the total must not breach the deposit cap introduced under the Tenant Fees Act 2019 (usually five weeks’ rent) and must be protected in an authorised tenancy deposit scheme.

According to current government data, over half of adults in the UK own a pet – but just 7% of private landlords actively advertise pet-friendly properties.

Some of the newest apartment blocks in Greater Manchester have adopted a more lenient approach to tenants having animals in recent years, including Capital & Centric’s Piccadilly East Phoenix apartments; Clipper’s Quay and Pomona Wharf in Salford, and MODA Living near Angel Gardens.

Housing Minister Christopher Pincher said changes were made because current rules were not “right” for “a nation of animal lovers”.

The MP stated: “…only a tiny fraction of landlords advertise pet friendly properties and in some cases people have had to give up their beloved pets in order to find somewhere to live.

“Through the changes to the tenancy agreement we are making today, we are bringing an end to the unfair blanket ban on pets introduced by some landlords.

“This strikes the right balance between helping more people find a home that’s right for them and their pet while ensuring landlords’ properties are safeguarded against inappropriate or badly behaved pet.”

You can read the Model Tenancy Agreement in full online. 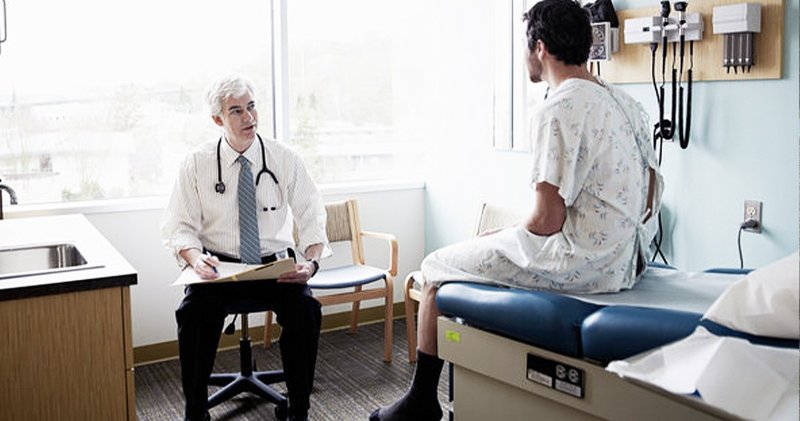 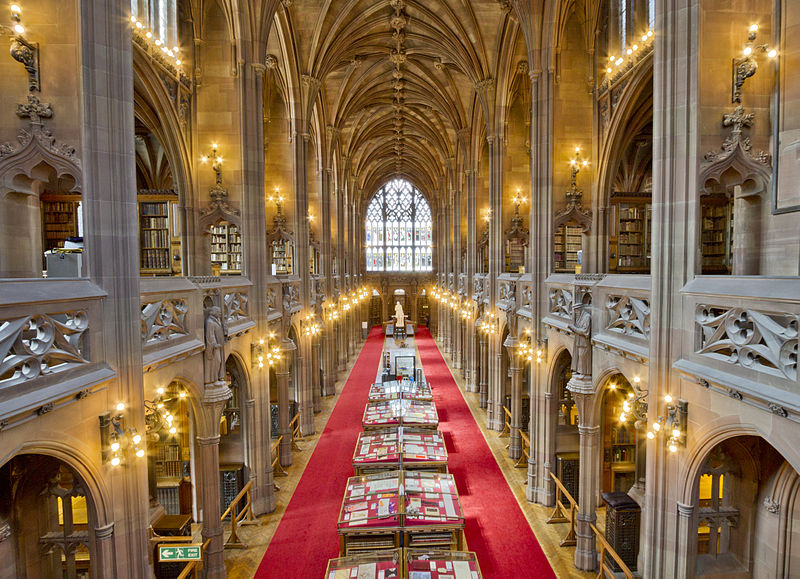 The Manc Asks: What’s your favourite building in Manchester?

How often do you stop and look up at the buildings around us in Manchester city centre?
byEmily Sergeant 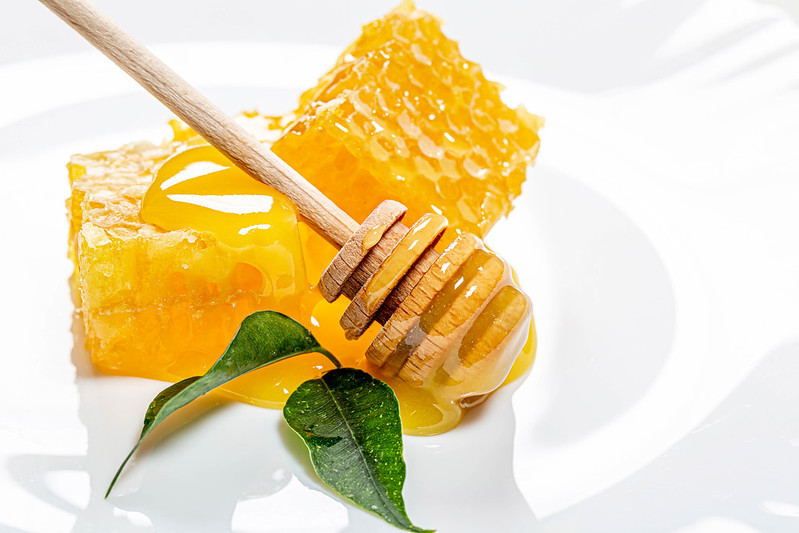 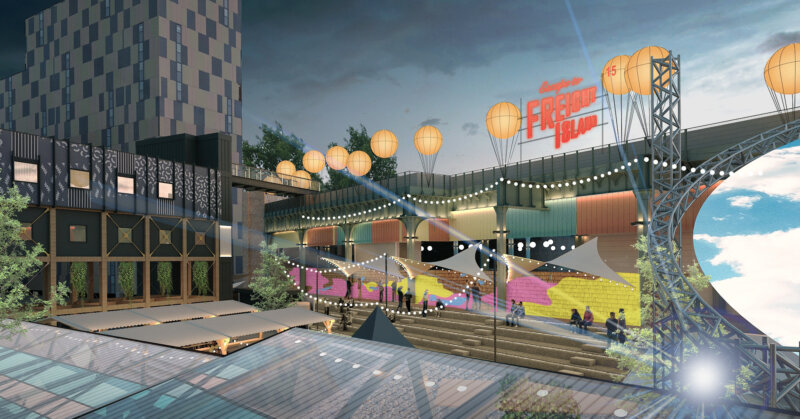 Incredible food and festival space, Escape to Freight Island, to open at Mayfield Depot in July

Located at Depot Mayfield, part of the £1.4bn regeneration of Manchester’s Mayfield district into a distinctive and imaginative, world-class neighbourhood.
byThe Manc