Lifting of lockdown measures on June 21 to be delayed

Prime Minister Boris Johnson is expected to announce that the removal of restrictions in England will be delayed by four weeks.

The latest reports claim that measures will not be eased on June 21 as originally planned – with the Delta variant continuing to cause a sharp rise in COVID cases across the country.

A postponement of ‘freedom day’ has apparently been under consideration for some time – with ministers originally mulling a two-week delay.

But the BBC is now stating that the PM has set a new target date to lift measures: July 19.

The announcement is expected to be confirmed in a press conference later this evening (June 14).

Scientists have been calling for the big reopening to be delayed to create more time for vaccinations to be administered, whilst allowing immunity to build up.

But the decision to pause the unlocking may lead to a “rebellion” from MPs, according to the BBC.

Business owners in the nightlife sector, meanwhile, will face at least another month of closures as a result of the decision.

Sacha Lord, the Night Time Economy Advisor for Greater Manchester, said the government must issue guidance on financial support to these businesses if a delay is confirmed.

He told MailOnline: “We know nine in ten venues have already made commitments reliant on the June 21 date, whether that’s taking staff off furlough or ordering in stock, and these owners will now be under severe pressure.

He added: “If the data shows we must delay to reduce infection transmissions, we must have a proper plan in place to give businesses the best possible chance to survive.”

The PM is expected to outline the delay in more detail later today. 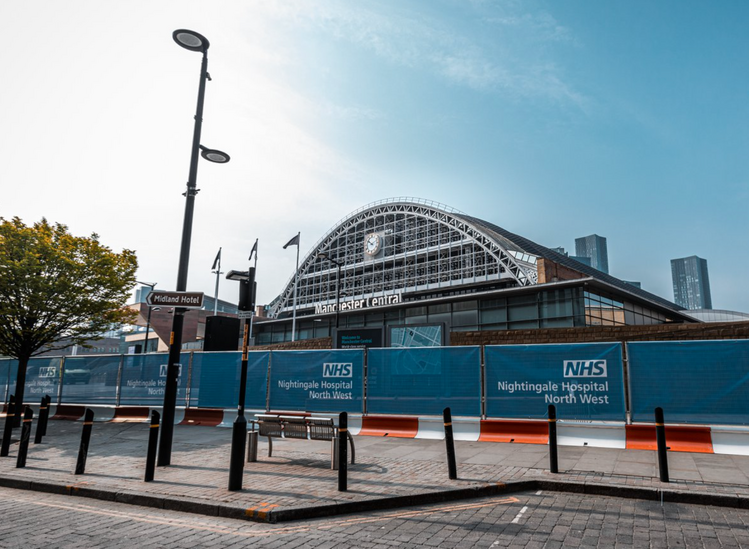 It will be used as a facility for COVID patients to have additional rehabilitation before they are released home.
byThe Manc