The incident happened while the ex-Tory Leader was walking to a fringe event at the 2021 Conservative Party Conference. 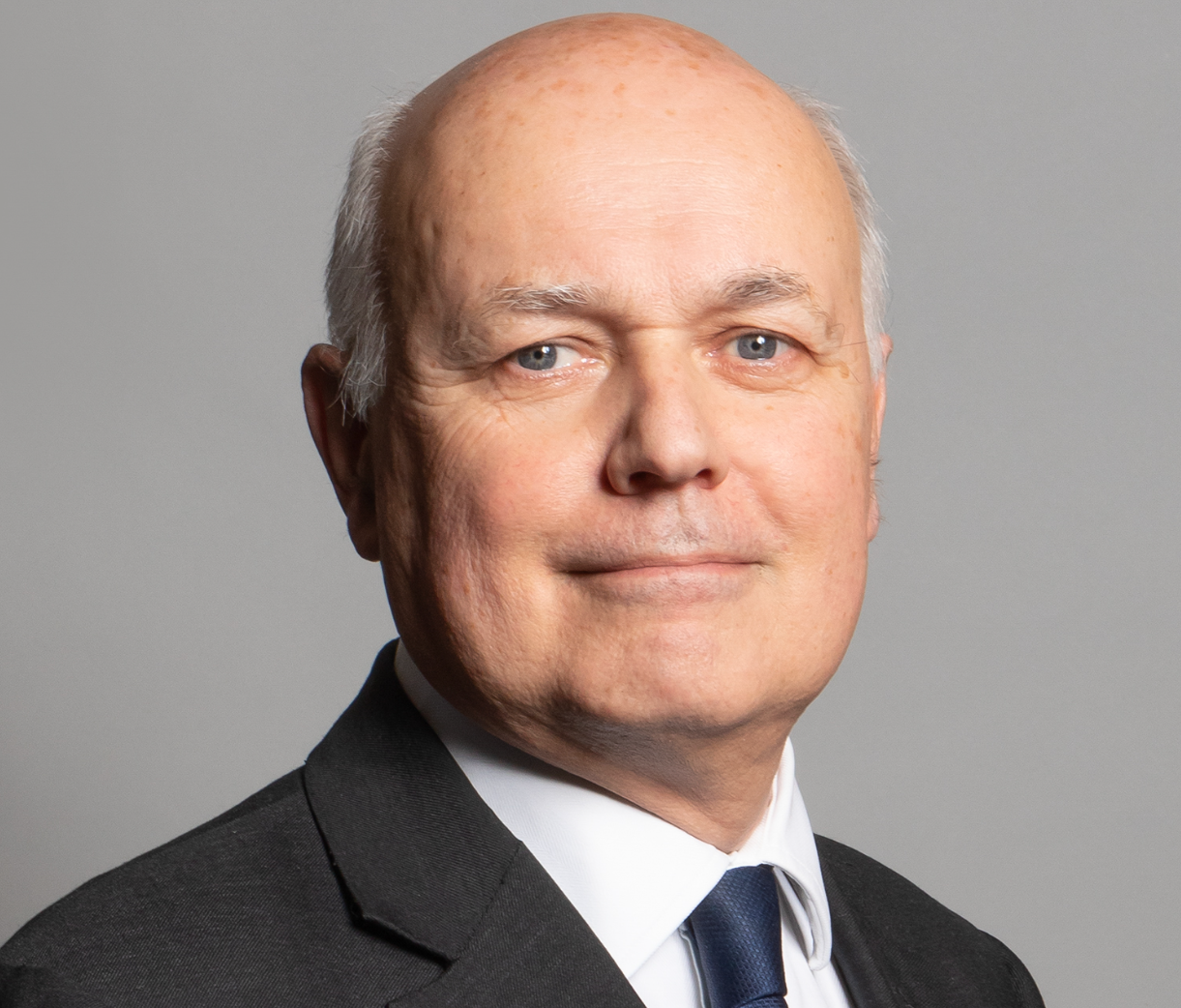 A man has been charged with assaulting the former Conservative Party leader Sir Iain Duncan Smith in Manchester last year.

Elliot Bovill, 31, appeared in Manchester Magistrates’ Court, where he was accused of common assault against the senior Tory MP in the city centre on 4 October 2021, although it was confirmed that no further details of the offence were read out during the hearing, and Mr Bovill did not enter a plea.

The incident occurred while the Conservative Party Conference was happening in Manchester city centre, and was said to have happened while Sir Iain was walking to a fringe event with his wife, Betsy.

Sir Iain was due to take part in a talk with then-Brexit minister, Lord David Frost, at the Mercure Manchester Piccadilly Hotel.

At the time of the incident, the former Tory party leader told The Spectator that he had been struck on the back of the head “with a traffic cone”, and he also told the BBC that protestors shouted “Tory scum” at him while he made his way to the fringe event – but he managed to escape from the situation without any serious injury.

He told The Spectator: “For half a second I was about to go up and punch them, I went forward and they all backed off – I nearly knocked them out, lost my rag”.

Sir Iain also told the BBC at the time: “They then decided to follow me and started shouting abuse, such as ‘Tory scum’ and any other reason they could think of. I carried on walking and when I was getting close to the place [where I had a meeting], someone came up with one of those rather heavy traffic cones and tried to smack me with it in the back of the head.”

Two other people have also been charged in connection with the incident.

Radical Haslam, 28, of New Wakefield Street, Manchester, and Ruth Wood, 50, of Oak Tree Avenue, Cambridge, are accused of using threatening, abusive words or behaviour with intent to cause fear of or provoke unlawful violence.

Mr Haslam did not attend court, but Ms Wood appeared by video link and was also bailed until 16 May.