Benjamin Mendy has been charged with four counts of rape and one count of sexual assault.

Manchester City star charged with rape has reportedly had “a meltdown” inside after thinking he would be sent to a VIP wing.

It was confirmed by police on Thursday that Benjamin Mendy had been charged with four counts of rape and one count of sexual assault.

He was then remanded at Chester Magistrates’ court on Friday.

It has been reported that the footballer believed he would be allowed home after appearing in Chester Magistrates’ court, but was in shock when he was instead sent to HMP Altcourse – a Category A/B mens prison in Liverpool.

The Mirror reports that upon arrival at HMP Altcourse, Mendy was informed that he would be kept on the VP wing for vulnerable prisoners – but an exclusive report by The Sun claims that Mendy misheard and assumed that meant he would be taken to a VIP wing for celebrity figures.

He was apparently in dismay when he realised that was not the case.

The 27-year-old left-back – who has played for Manchester City since 2017, joining from Monaco for a reported £52 million – is charged with three counts of rape in October 2020 and with the sexual assault of a woman in early January this year.

He is also charged with raping a woman earlier this month.

A charge of breaking bail conditions – which was alleged to have occurred in August after he was released on 26 July – also appeared on the court list, but this was withdrawn in court.

It was revealed that fourteen reporters were in court for the hearing on Friday, where Mendy was represented by barrister Christopher Stables and he spoke to confirm his name, age and address.

During the hearing – which was said to have lasted about an hour – Mendy was represented by barrister Christopher Stables, and spoke to confirm his name, age and address, before being taken from the court accompanied by two dock officers and showing “no emotion” as he left.

District Judge Jack McGarva sent the case to Chester Crown Court, where Mendy is due to appear on 10 September.

“The matter is subject to a legal process and the Club is therefore unable to make further comment until that process is complete.” 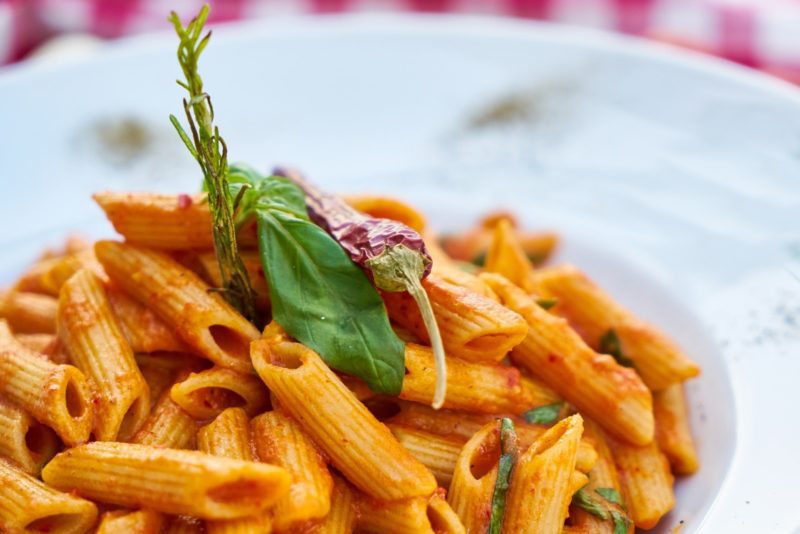 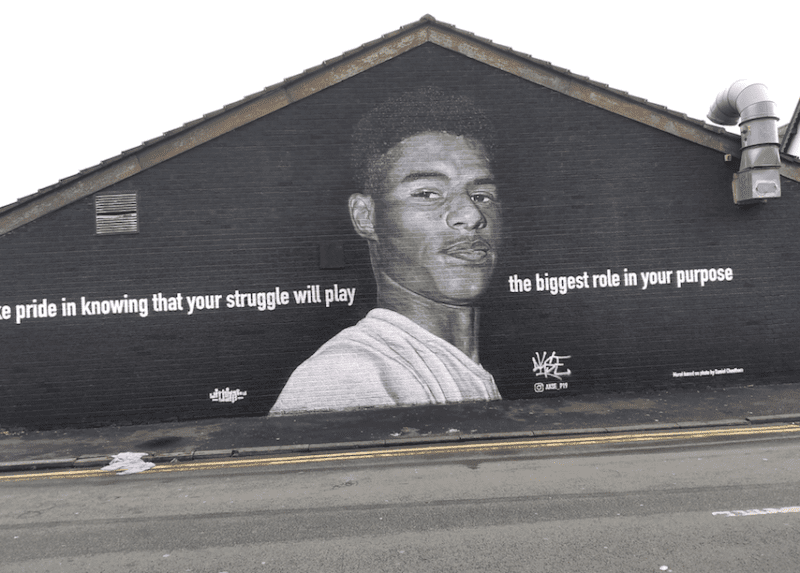 Manchester has officially announced its status as a 'Right To Food' city - backing a campaign to change the law and make access to food a legal right for all.
byThe Manc 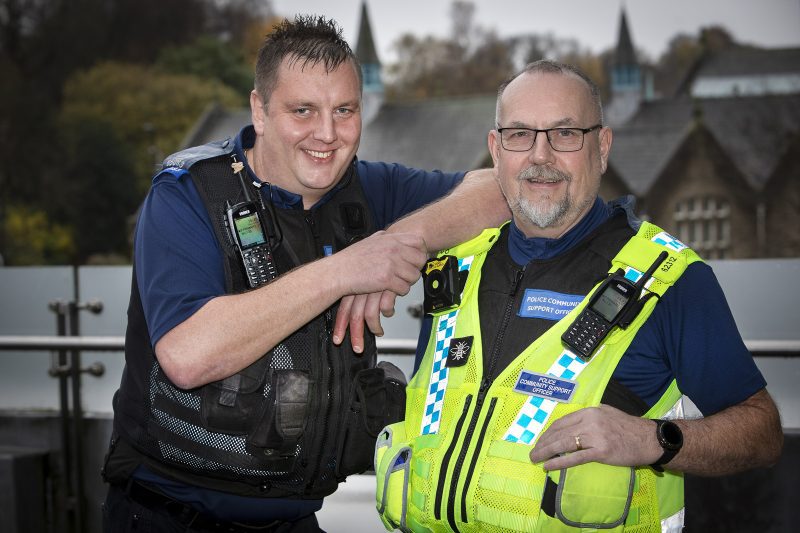