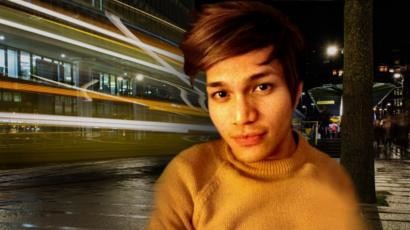 A former Manchester student labelled ‘Britain’s most prolific rapist’ has been jailed for life after being convicted of 159 sex offences.

Over the space of several years, Reynhard Sinaga, 36, prowled the city centre late at night and lured men back to his flat on Princess Street - where he drugged them, raped them and filmed the attacks.

Many of his victims were so heavily sedated with GHB (a Class C substance) they did not recall the assaults - with 70 still unidentified to this day. 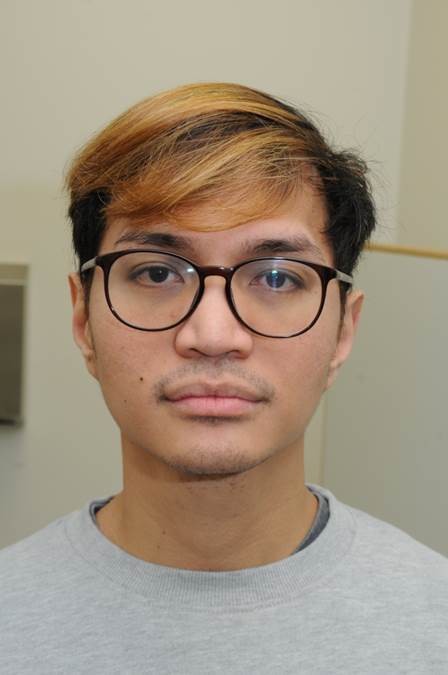 Sinaga was eventually caught when one victim regained consciousness and fought off the serial rapist before escaping and alerting police.

Officers recovered hundreds of hours of revolting footage from Sinaga’s phone shortly after his arrest in 2017.

Sentencing Sinaga, Judge Suzanne Goddard QC called him “a highly dangerous, cunning and deceitful individual who will never be safe to be released.”

She also remarked that Sinaga had shown no remorse at any stage and seemed to be "actually enjoying the trial process”.

Video from the Crown Prosecution Service allegedly shows “footage of Reynhard Sinaga leaving his building to search for victims.”

Sinaga has been found guilty of sexually assaulting 48 men in Manchester. He reportedly drugged and filmed his attacks. pic.twitter.com/bHvuIyBUFq

BREAKING: Reynhard Sinaga, a student from Indonesia, has been jailed for life with a minimum term of 30 years for committing 136 rapes in Manchester. Prosecutors say he is the most prolific rapist in Britain, possibly the world. More on @BBCNews pic.twitter.com/i9rGNnaa6m

"Reynhard Sinaga (19/02/1983), of no fixed address, has today (Monday 6 January 2020) been sentenced to life imprisonment after being found guilty of 159 counts of sexual offences against 48 different men. He will serve a minimum of 30 years before being considered for release.

"The sentencing - which took place at Manchester Crown Court, Crown Square – comes at the conclusion of four separate trials. The earlier trials were unable to be publicised due to reporting restrictions that were put in place to protect the integrity of the ongoing legal proceedings." 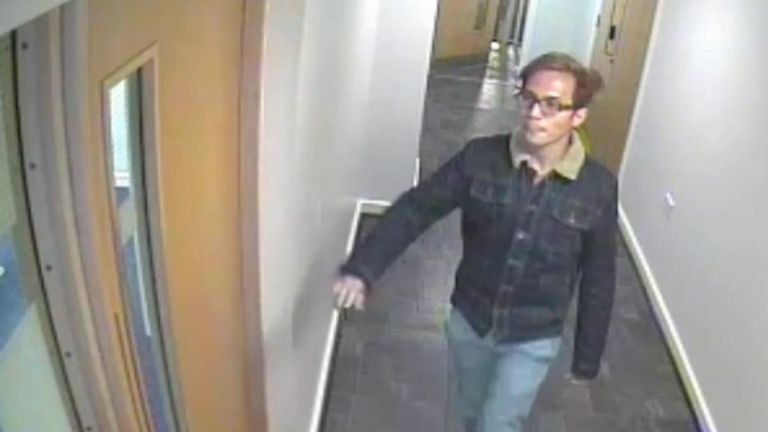 The post proceeds: “During the course of each trial, the court heard how Sinaga would target men who were alone and potentially vulnerable before approaching them in the street.

"Sinaga would then strike up a conversation with his intended victim, before convincing them to come back to his home under false pretences, taking advantage of their trusting nature. Once inside he would offer them a drink which, unbeknownst to the men, would contain a substance – believed to be GHB – that would render them unconscious.

“With his victim unconscious, Sinaga would rape and sexually assault the men whilst filming his horrific acts."

GMP are now appealing for anyone who believes they might have been affected by Sinaga to come forward.

The rape investigation has been the largest in UK history.