Ismail Abedi – the sibling of the two men responsible for the 2017 attack – wanted protection from the Attorney General in exchange for co-operating with the inquiry.

The elder brother of the Manchester Arena bombers has had his application for immunity denied.

Ismail Abedi – the sibling of the two men responsible for the mass murder in 2017 – wanted a promise from the Attorney General that any answers he gave at the ongoing inquiry into the attack would not “land him in the dock”.

He has so far refused to co-operate with the inquiry – failing to answer any questions in writing or appear as a witness.

The official ruling stated: “If as a result of an undertaking from the Attorney General the applicant was to disclose material to the inquiry which provided evidence to justify charges of murder or conspiracy to murder then he could avoid trial for 22 murders and causing serious injury to many more.

“While less serious, if he were to disclose material as a result of the undertaking which evidenced a failure by him to disclose information to the authorities which could have prevented the bombing happening, a failure to prosecute would be considered by many to be a considerable affront to justice.”

Ismail Abedi was arrested under the Terrorism Act the morning after the bombing in May 2017 but later released under investigation.

He has refused to speak out since, but a legal notice could “require” his attendance at the inquiry in the coming weeks.

If so, Abedi will be entitled not to answer questions on the grounds that he may incriminate himself, but he will have to justify why and on what grounds he is refusing to answer.

The Arena attack inquiry – which has been running since September 2020 – was set up by Home Secretary Priti Patel so victims and mourners can “get the answers they need” and ensure “lessons” are learnt.

22 people were killed when Salman Abedi detonated a home-made bomb at an Ariana Grande gig four years ago.

Hashem Abedi was jailed in August 2020 for his role in the plot – being sentenced for a minimum of 55 years following the largest murder case in English legal history. 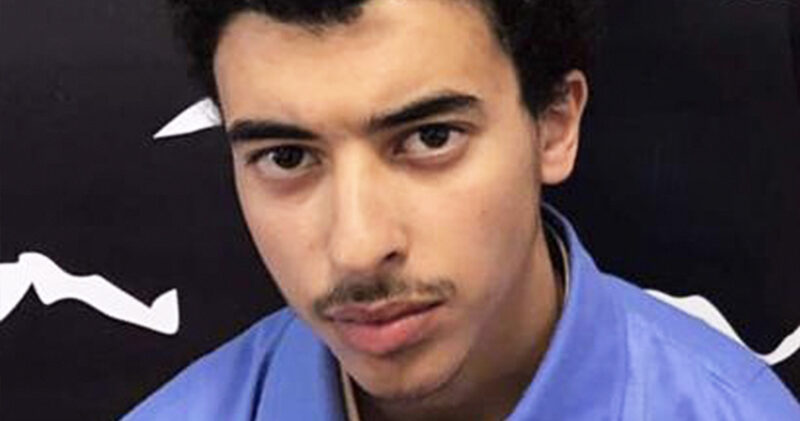 The council said it will continue to issue penalties to people to feed the birds in the city centre.
byThe Manc 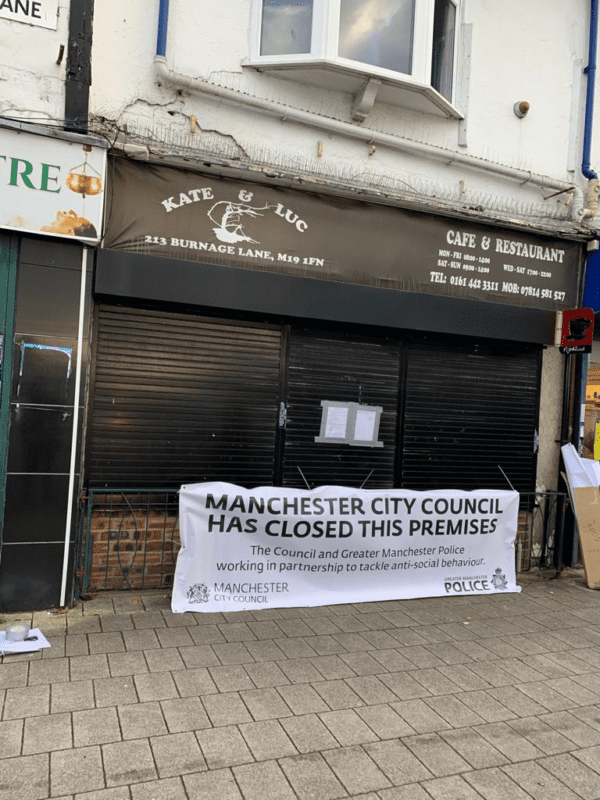 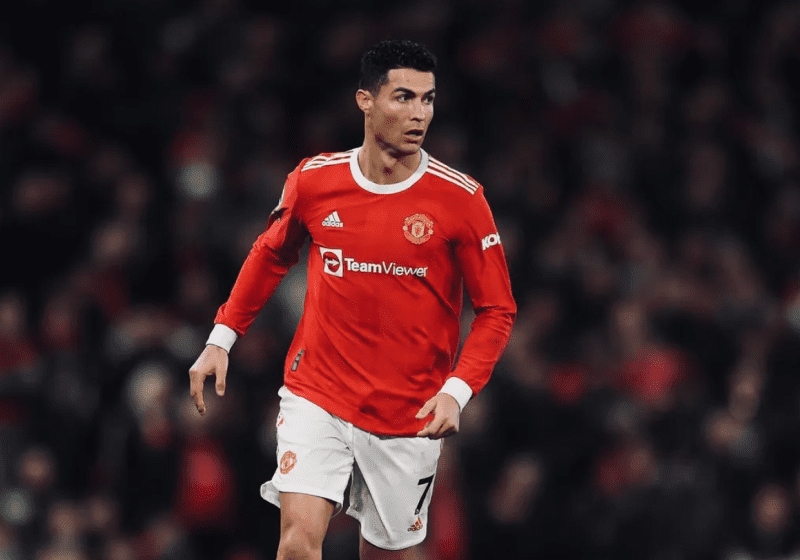