The company has asked Teneo Financial Advisory to sell its business and assets. 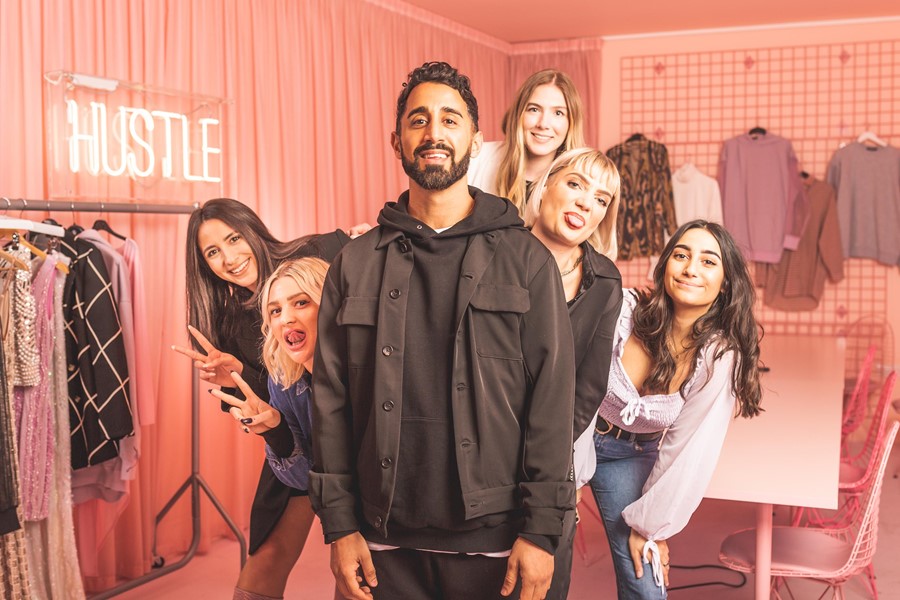 It has been confirmed that Manchester-based online fast fashion retailer Missguided has appointed administrators in attempts to save the brand.

The multi-channel fashion retailer – which sells clothes primarily aimed at 16-35 year old women, and had its headquarters based in Stretford before moving to Trafford Park in 2015 – was founded by Nitin Passi back in 2009 when he was just 26, and it grew grew into one of Britain’s biggest online-led fashion retailers alongside ASOS and fellow Manchester-based fast fashion brands, Boohoo and Pretty Little Thing.

But now, Missguided has asked Teneo Financial Advisory to sell its business and assets.

It comes after the business was issued with a winding-up petition by clothing suppliers, who are owed millions of pounds.

Teneo said Missguided will continue to trade while it looks for a buyer.

Gavin Maher from Teneo said there was “a high level of interest from a number of strategic buyers”.

He added in a statement: “As we continue to see, the retail trading environment in the UK remains extremely challenging [and] the joint administrators will now seek to conclude a sale of the business and assets, for which there continues to be a high level of interest from a number of strategic buyers.”

The company employs around 330 staff members, with The Guardian reporting that about 140 jobs are thought to be at risk, and the publication citing a source as saying that more than 80 people had immediately been made redundant.

Reports suggest that rival and larger online fashion retailer, Boohoo – which bought a number of collapsing high street brands during the COVID-19 pandemic – had been in talks to buy Missguided in a prepack administration deal, and JD Sports and ASOS are also thought to have shown some interest, but a deal was not made.

In efforts to pinpoint why Missguided was on the brink of collapse, industry professionals and marketing experts said not only were some rival brands better, cheaper, and faster, but that shoppers now care more about sustainability and less about fast throwaway fashion.

Julie Palmer – a partner at insolvency firm Begbies Traynor – also told the i newspaper that the cost of living crisis means shoppers are cutting back on spending on non-essentials like the fast fashion Missguided offers.

She said: “While Missguided boomed when we were locked down with no opportunity to spend wages going out, the harsh realities of post-pandemic life are becoming clear.”

Read more: Online fashion brand Missguided to now be sold in over 100 Asda stores across UK

Ms Palmer added: “Rising inflation and worries about the potential for a recession mean that people just aren’t willing to spend on what they don’t need.

“Hopefully a buyer will see the potential in this company that means its suppliers continue to find an outlet for their products.”