The school will have 210 places for primary school-age children, as well as a 26-place nursery. It is expected to open in September 2023.

A long-awaited Manchester city centre primary school has got the go-ahead following years of campaigning by residents in the Piccadilly and Deansgate wards.

The plans have at last been given the nod of approval by council bosses, in a move that is sure to be welcomed by local parents living in the area.

The new school will serve the growing number of families already living in the city centre as well as helping to attract more families to the area.

It has also been revealed the school will have 210 places for primary school-age children, as well as a 26-place nursery. The school is expected to open in September 2023.

Plans for the school were first agreed by the Council’s Executive in February 2020 with a decision to proceed with a free school presumption to develop a new primary school for the city centre.

Since then, the council has been working in partnership with developer Renaker on plans for the school, which is being delivered as part of a wider residential development.

Councillor Garry Bridges, Executive Member for Children and Schools, Manchester City Council, said: “This is a big moment for Manchester and a big statement on what we want our city centre to be – a family friendly place with lots of homes and jobs for all.

“People want to make the city centre their home and so it’s important for us to provide the infrastructure they need to enable them to do this through every stage of their lives.

“Having a good local school on their doorstep is what every family wants and our city centre residents deserve no less.

“In just under two years they’re now set to benefit from a brilliant new school, a mere stroll away from where they live, that will serve them and future generations of children in the city centre for years to come.”

A public consultation on the new school is currently underway and is open until 15 November, after which the Council will seek proposals from potential sponsors for the school.

A recommendation of a preferred sponsor will then be made to the Regional Schools Commissioner who will decide on the most suitable proposer to take forward the school. 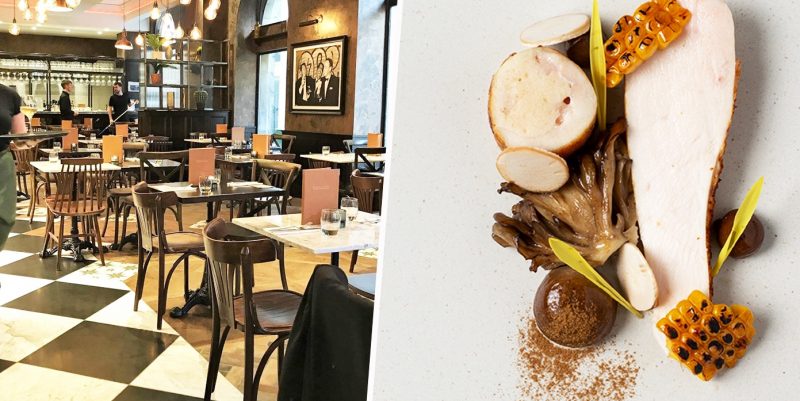 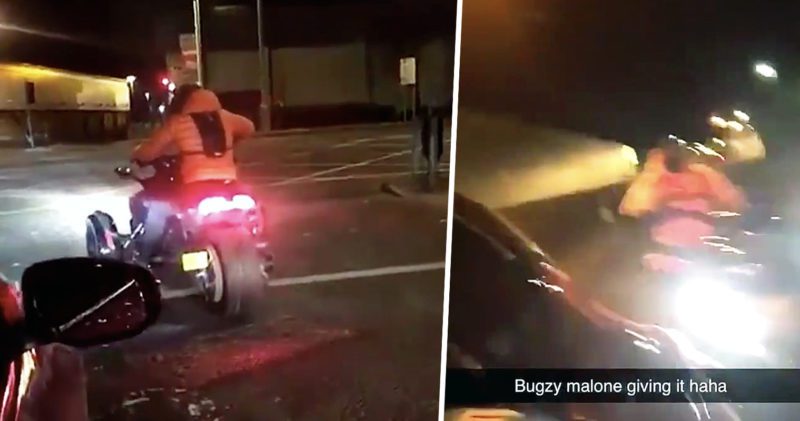 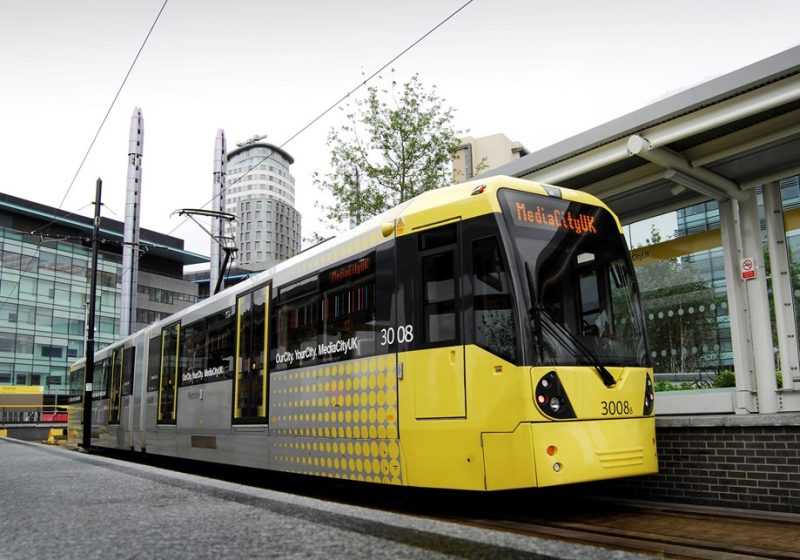 TfGM says all closure times have been chosen in order to "minimise disruption to passengers".
byEmily Sergeant 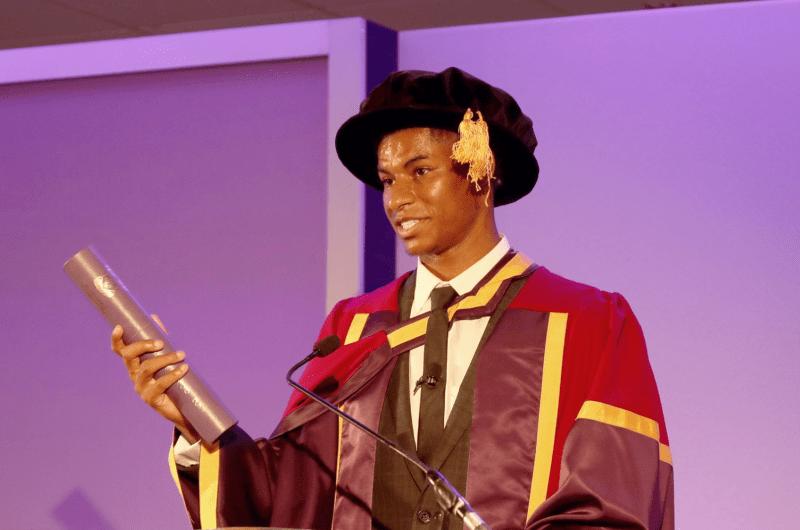 Marcus Rashford presented with honorary doctorate from University of Manchester

He said in his acceptance speech how "bittersweet" it felt to receive an honorary degree for fighting child poverty the day after the Universal Credit uplift was retracted.
byThe Manc