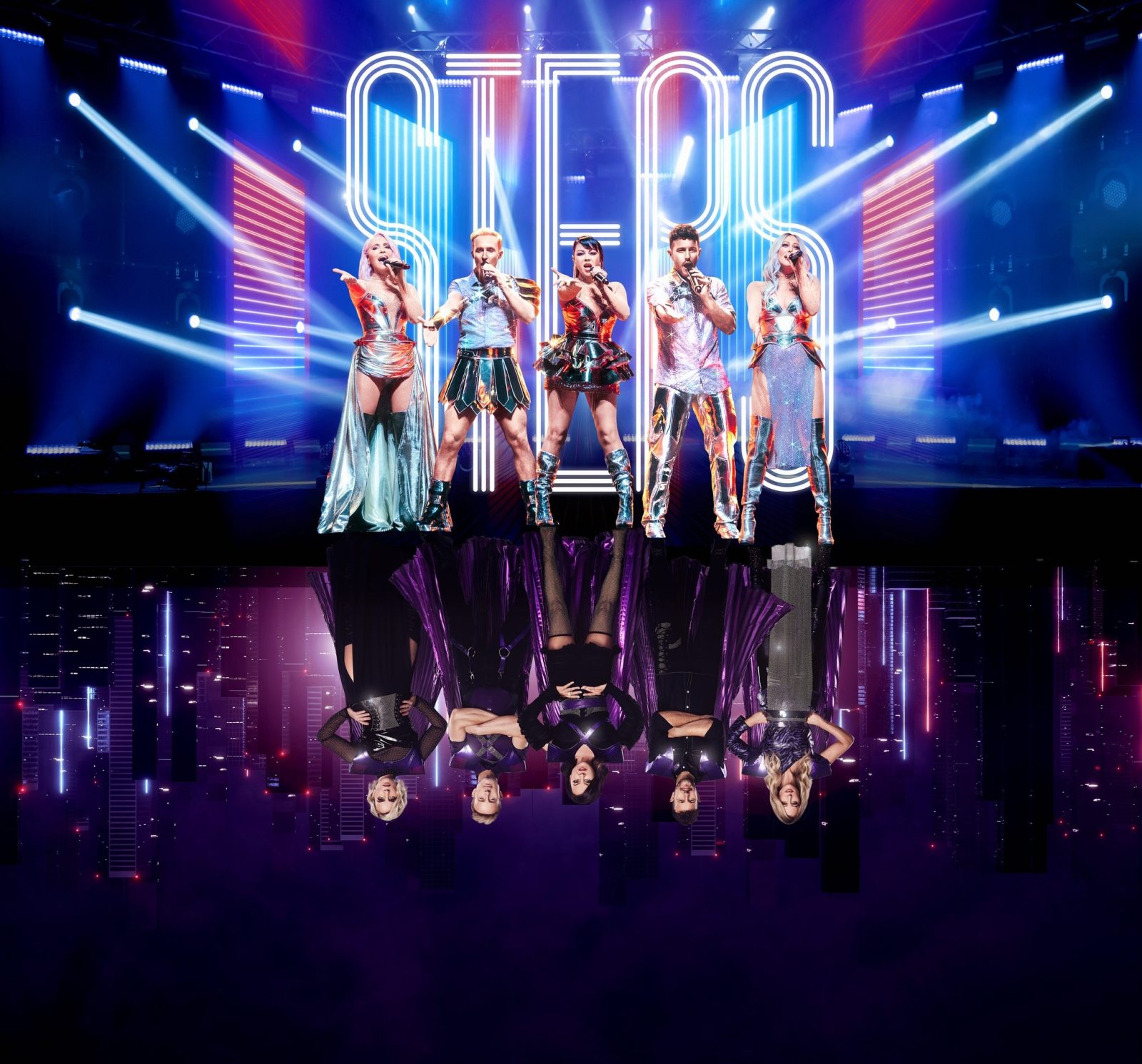 BeeU, a new festival in Manchester that was to be headlined by Steps, has been cancelled.

The festival informed ticket-holders over the weekend that its Platt Fields Park event would no longer take place.

Organisers said it was ‘not a decision taken lightly’ and thanked everyone who had supported the new event.

Pop group Steps were meant to be performing as part of their 25th anniversary tour around the UK.

The band said they were ‘disappointed’ that the event, along with Party at The Park in Perth, had been called off.

They wrote in a Tweet: “We are disappointed to announce that the promoters of BeeUFest Manchester on Jun 18 and Party at The Park in Perth on Jun 19 are no longer able to proceed with these festival shows. Please contact your point of purchase for refunds.

“We are sad we won’t be seeing you on those dates but we hope you can make it to other shows in our #Steps25 summer run. All other dates are going ahead as planned.”

A statement from BeeU Festival organisers said: “We are deeply disappointed to have to announce that BeeUFest will not be going ahead this summer.

“We have worked hard over the last few months to bring an exciting and vibrant new event to the centre of Manchester however, sadly, we have been unable to manage this.

“We appreciate this will be hugely disappointing for our ticket holders, many of whom supported the event from the very beginning.”

All ticket-holders have been contacted and will automatically be issued refunds.

Ticket-holders have also been given free tickets to a Jubilee party in Sackville Gardens, which is being headlined by The Vengaboys, Cheeky Girls, and Cascada.

The replacement tickets also include entry to after-parties at Bar Pop and Churchill’s in the Gay Village.

A further statement from BeeU Festival said: “We would like to thank everyone for their support that bought tickets.

“Unfortunately with large scale events comes great costs and we understood that at the beginning, we did everything in our means to promote this event and bring a brand new fun festival to Manchester, this summer, but unfortunately we can only do so much our end and due to this had to make the decision to cancel.

“This was not a decision taken lightly but one we had to make. All ticket holders have now been contacted and fully refunded. Once again we thank everyone that was in support of this event and bought tickets.”