A huge food and drink festival is returning to Escape to Freight Island next month, as the massive food hall brings back its Katina celebrations for 2022.

Bringing together esteemed guest chefs from across the country, special supper clubs, and an exclusive Soho House cocktail bar, Katina will give foodies from Manchester a chance to immerse themselves in the country’s wider scene.

Taking place across the second weekend in June, Kantina will bring guest chefs, restaurants, and bars together from London, Sheffield, Manchester, and Birmingham to pair up with Escape to Freight Island’s existing traders for a host of special collaborations.

Luke French, head chef and owner at the acclaimed 3 AA Rosettes and Michelin Guide 2021 recommended JÖRO in Sheffield, will host a very special and limited supper club over the weekend – combining local produce with Asian influences and pushing culinary boundaries.

Budgie Montoya of Sarap in London will bring his Filipino flair as he partners up with Lucky Foot, ETFI’s brand-new deep-fried and charcoal-grilled chicken trader, whilst elsewhere an event called ‘Sous Do Ray’s’ will see sous chefs from some of the most celebrated restaurants in the country deliver their own take on Voodoo Ray’s pizzas.

And for sweet tooths, a selection from Happy Endings, famous for their ice cream sandwiches, will be available alongside offerings from Gooey and Batard.

In true Escape to Freight Island style, the venue will also host a vibrant roster of accompanying entertainment, from live performances to DJs and more throughout the weekend.

Read more: National oil shortage forces Manchester restaurant to axe over HALF of its menu

For one weekend only, guests at Escape to Freight Island will get to have one-off and unique dishes from these amazing chefs’ collaborations.  www.kantinaweekender.com.

Free table reservation and more information is available on the Katina website here: 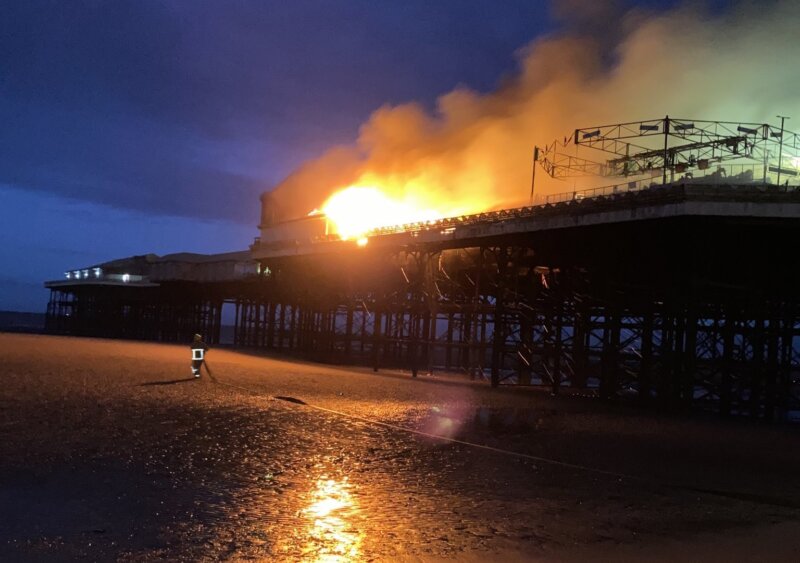 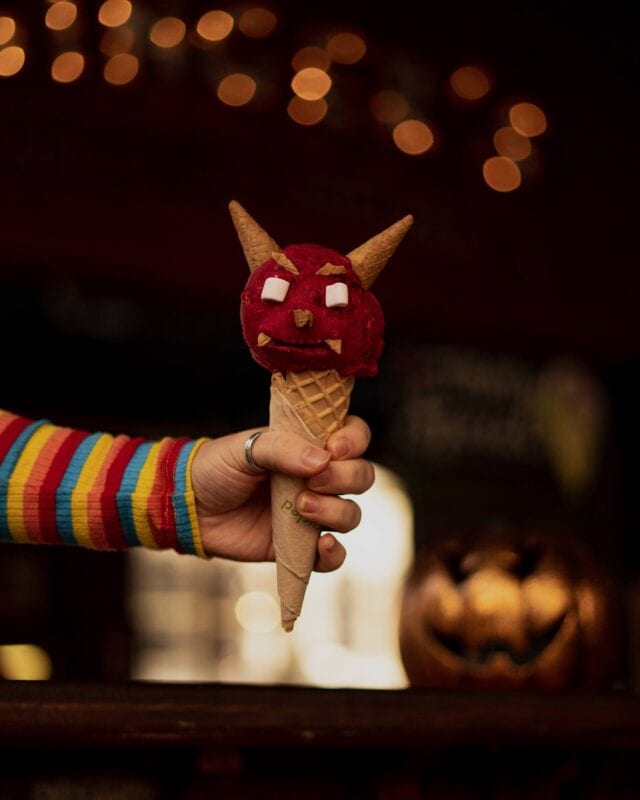 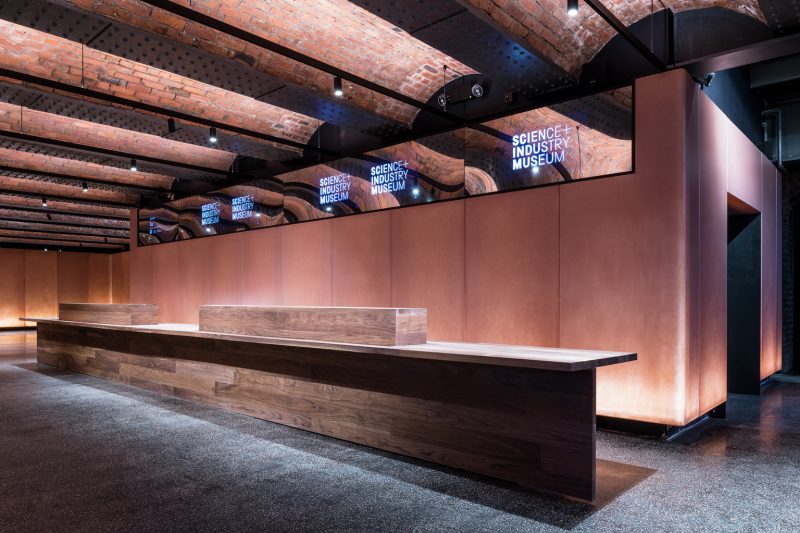