Manchester Jazz Festival returns to the city this weekend

A free weekender at Escape To Freight Island, a piano trail, gigs in a church and a special geodesic dome performance at Manchester Piccadilly 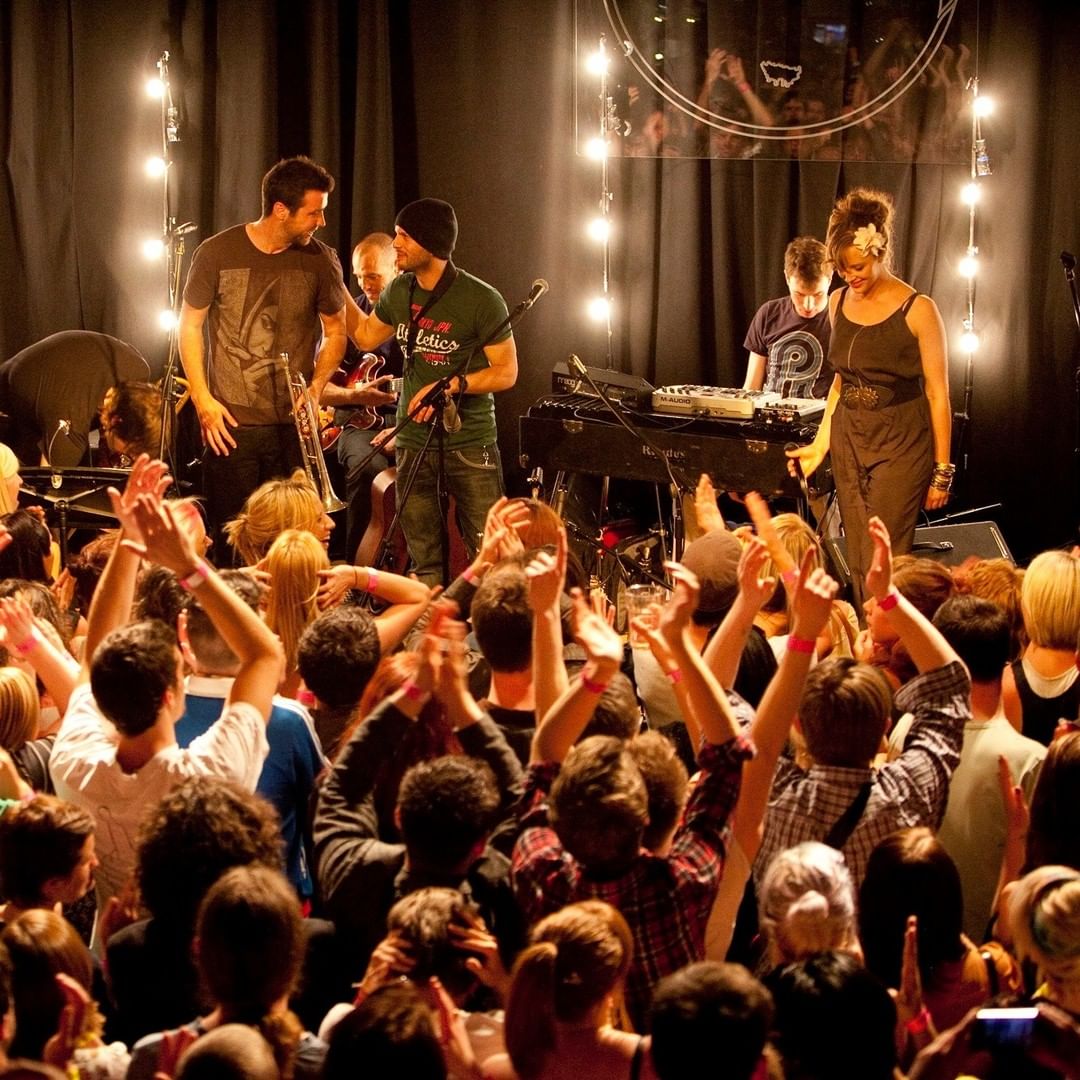 Manchester Jazz Festival (mjf) returns to the city for 10 days this May, and it’s not to be missed.

The city’s longest-running music festival, it’s completely unlike anything else in Manchester – featuring a jam-packed lineup showcasing some of the best names in UK contemporary jazz as well as up-and-coming talent from across the north of England.

Taking place from 20-29 May, the festival opens this weekend with a free weekender at Escape To Freight Island, followed by ticketed weekday gigs across the city.

Free performances will also take place in Piccadilly Station and Barbirolli Square this year as part of new work commissioned through the festival’s mjf Originals scheme.

As part of the new piano trail, pianists of all skill levels are being encouraged to share their performances for a chance to win some top prizes – including their very own piano.

Read more: 13 pianos have been placed across Manchester for the public to play – and win prizes

Festival-goers can also check out weekday gigs at St Ann’s Church, The Yard, Matt & Phreds and Forsyth Music, before the festival closes with an extended weekend-long party at Band on the Wall.

Speaking on the upcoming festival, Steve Mead, mjf CEO and Artistic Director, said: “As well as taking audiences on a journey across Manchester’s iconic venues, we’re bringing you an exceptional array of jazz sounds by the very best players, and some new music encounters that you’ll be able to experience for free across the city centre.

The Yard, presented in association with NQ Jazz, 23-25 May

Anthony Joseph, Emma Rawicz Quintet, Alex Hitchcock’s Dream Band will play at The Yard over three dates this May.

Sax player and electronic musician Lara Jones will stage her new work Ensō in a specially constructed geodesic dome in Manchester Piccadilly station. Audiences can enjoy free performances of the immersive, cinematic audio-visual experience based on Lara’s field recordings of train journeys to loved ones.

Audiovisual artist and performer Ruby Tingle will present Fountainia, her new music inspired by Manchester’s unique relationship with water, particularly its public water features. The free evening performances will take place in Barbirolli Square next to the Bridgewater Hall.

The mjf and Forsyth’s music shop are on the hunt for Manchester’s most entertaining street
pianist as a trail of 13 street pianos are placed across the city. There’s a whole raft of prizes up for grabs, including a Yamaha P-45B piano, a return ticket for 4 anywhere on the Northern Rail Network, a gift package and vouchers worth over £100 from Quayside Media City UK and a £30 Wagamama voucher for each prize winner.

MJF 2022 will take place from May 20-29 in venues across Manchester city centre.

Tickets for the Manchester Jazz Festival are available now at manchesterjazz.com