'A terrible shock to our whole community' 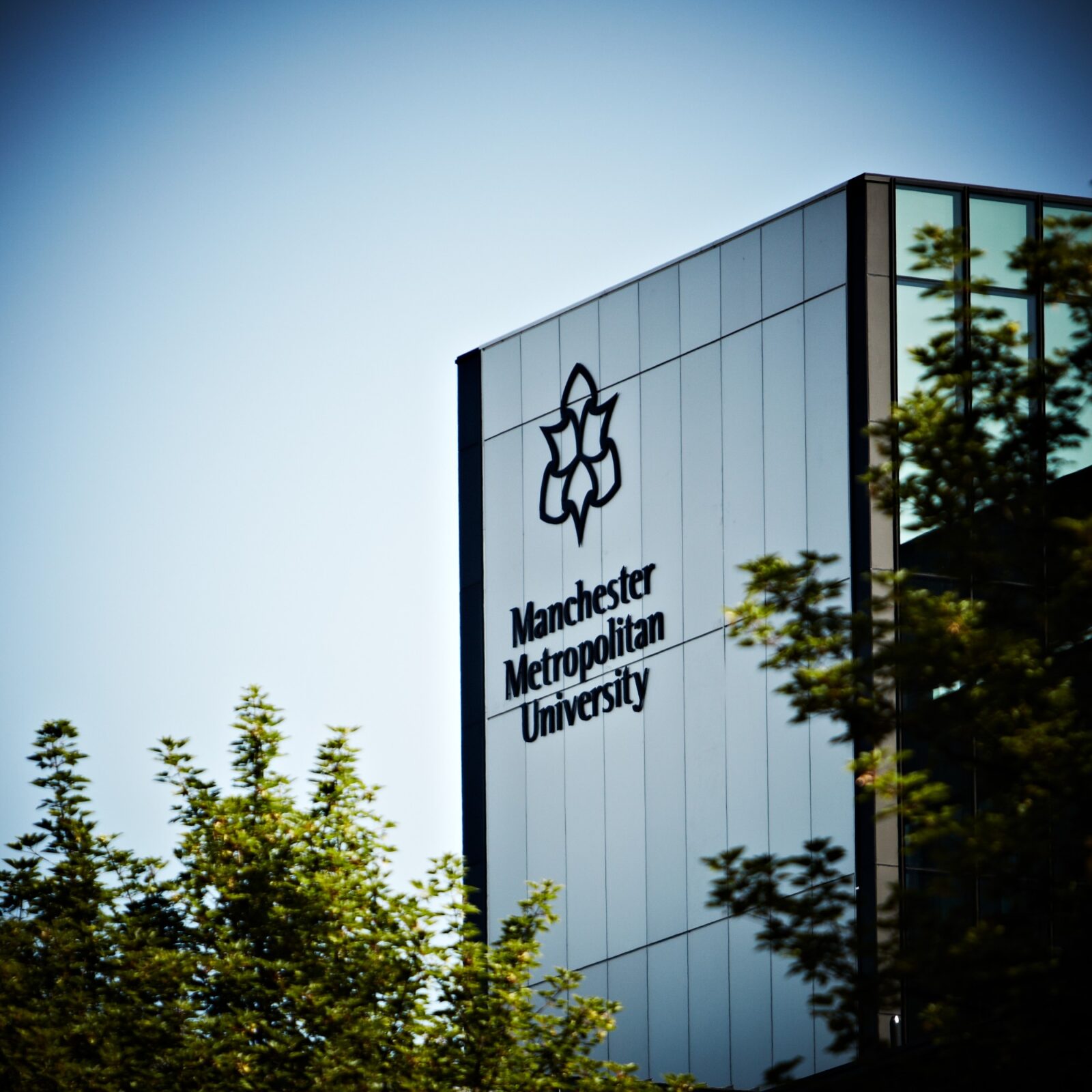 The teenager who was stabbed to death in Fallowfield in the early hours of yesterday morning has been confirmed as a student of Manchester Metropolitan University.

The University has now issued a statement addressing the ‘tragic death’ of the 19-year-old.

A murder investigation has been launched following the shocking incident, with members of the public urged to come forward with any information.

GMP officers was called to reports of a stabbing on Wilmslow Road at 2am on Wednesday 26 October.

Although CPR was performed as the scene and the victim taken to hospital, he died a short while later from his injuries.

Manchester Metropolitan University said: “We are saddened at the tragic death of one of our students in an incident in Fallowfield. Our thoughts are with their family and friends.”

The statement continued: “We can confirm that Greater Manchester Police has informed us that one of our students died in an incident in Fallowfield in the early hours of Wednesday morning.

“Our thoughts are with their family and friends at this difficult time. We will be contacting them to offer our help and support.

“This will be a terrible shock to our whole community and we will be arranging for professionally trained counselling staff to support any students and staff who are affected by the incident. We cannot offer further comment at this time.”

Detective Superintendent Neil Jones of Greater Manchester Police South Manchester Division said: “This was a terrible crime which has robbed a young man of his life and my thoughts are with his family at this devastating time.

“I understand it will cause distress and concern to many in Fallowfield and across Manchester more widely, including our large student community.

“The investigation is in its early stages, but I can assure you that our officers are working round the clock and carrying out extensive enquiries to establish the full circumstances surrounding this incident.

“We are actively pursuing leads and will relentlessly pursue the offender to ensure they are brought to justice.

“There will be more officers out on the streets in Fallowfield and the surrounding area over the coming days conducting high visibility and plain clothes patrols to gather intelligence and reassure the community.

“Greater Manchester Police operates a Student Safe Operation with our partners on Wednesday, Friday and Saturday nights where our officers patrol the student areas at night, and these efforts will ramp up and be given extra resources.

“I hope this goes someway to reassure the community and if anyone has any information about this incident or has any concerns, I urge you to speak to these officers. They are there to help and support you.”

Anyone with information into the shocking stabbing of the Manchester Metropolitan University student should contact GMP by calling 101 quoting Log 240 of 26/10/22. Alternatively, you can report information via www.gmp.police.uk.

Information can also be shared anonymously via the independent charity – Crimestoppers – on 0800 555 111.