Rail bosses said they "know that people will be travelling across the country to celebrate" and they are "sorry if [the] work impacts their plans." 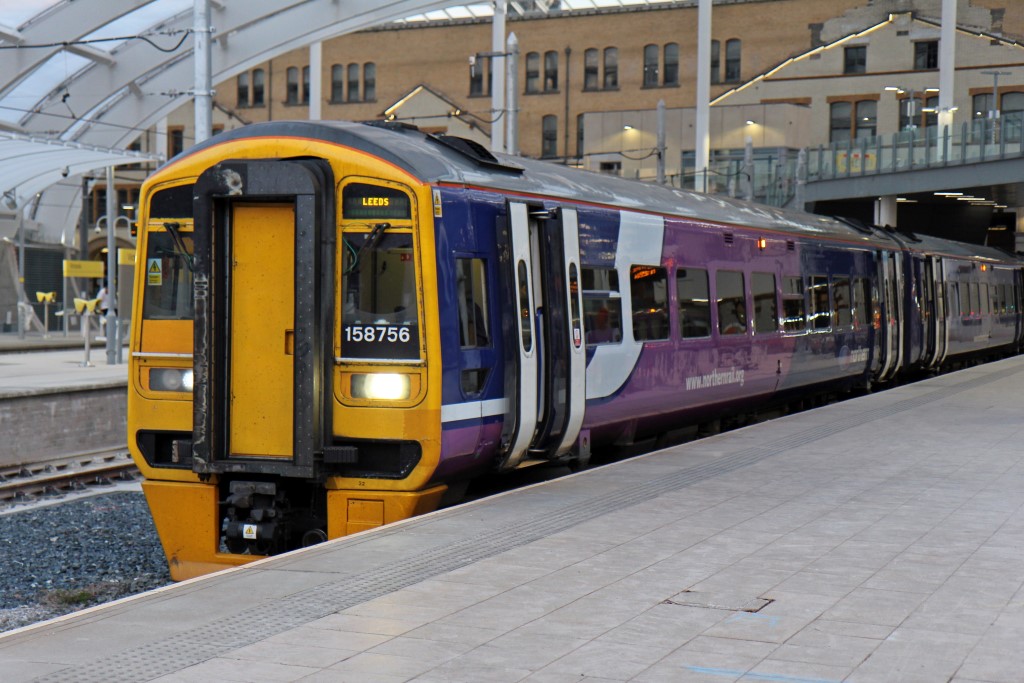 ‘Severe disruption’ is being forecast for those using public transport over the Jubilee Bank Holiday weekend, as Network Rail plans to replace trains with buses whilst it carries out major signalling work.

Network Rail will complete a ‘major signalling overhaul’ in Manchester over the Jubilee weekend, seeing a large number of Manchester trains replaced by buses in order to help our trains ‘run on time’.

As part of these upgrades, a 132-year-old signal box near Philips Park will be removed. Network Rail will also replace nearly 4km of track and secure over 2.8km of overhead wires.

As a result, passengers travelling between Leeds, Liverpool Lime Street, Manchester Victoria, and Stalybridge over the weekend will likely suffer delays as services are re-directed and/or replaced with buses.

Customers are being urged to check their routes ahead of travelling,

Neil Holm, Transpennine Route Upgrade Director for Network Rail, said: “This major investment will unlock more reliable journeys for rail passengers in Manchester, as well as the potential for faster trains in the future.

“I know that people will be travelling across the country to celebrate the Queen’s Platinum Jubilee, so I’m sorry if our work impacts their plans. We’ve worked with our train operating partners to plan alternative routes and bus replacements to keep disruption to a minimum.”

Chris Nutton, Major Projects Director for TransPennine Express, said: “This is another key step for the rail industry towards delivering a railway fit for the 21st Century and the work over the Jubilee Bank Holiday will help deliver better reliability for our customers.

“Due to the major engineering work taking place, there will be a number of service alterations for TransPennine Express services.

“Our customers are advised to allow for additional time for journeys and to check carefully for the latest advice before they travel. Ongoing strike action by the RMT union will also affect services on Saturday 4 and Sunday 5 June, and we are urging people to avoid travelling on our services on those dates and to travel either side of the weekend instead.”

Service alterations planned in and around Manchester over the Jubilee Bank Holiday weekend: