Emergency services were called to a “medial emergency” at Bankside in the Bridgemont area of Whaley Bridge on Monday.

A 39-year-old woman from Manchester has has died after reportedly immersing herself into a river as part of a cold water therapy session.

The woman – who was confirmed to be from Manchester, but has not been named – was said to have died at the scene after paramedics were called to attend a riverside in the Peak District on Monday afternoon, where she was taking part in a cold water therapy session run by a company used by a number of local famous names.

East Midlands Ambulance Service and Derbyshire Fire and Rescue Service said they were called to a “medial emergency” at Bankside, in the Bridgemont area of Whaley Bridge, at 15:43 on Monday.

A spokesperson for Derbyshire Constabulary confirmed: “At about 4.15pm on April 25, paramedics called us to the riverside off the B0602 between Bridgemont and Furness Vale, where they were treating a woman who had been in the water.

“The woman sadly died at the scene. A file is being prepared for the coroner. She was 39.”

The cold water therapy session was confirmed to have been run by Kevin O’Neill of Breatheolution – whose previous clients include Coleen Rooney, actor Stephen Graham, and and former Manchester United defender Chris Smalling.

The Breatheloution website claims the therapy sessions are “proving to have a significant effect on clients”, with some of the benefits including helping sports injuries and anxiety.

Mr O’Neill told The Sun of the tragic incident: “I am heartbroken. I’ve not slept and I’m finding it hard to process.

“I cannot stop thinking about her family. It’s tragic.”

Following the news of the tragic incident, Derbyshire Fire and Rescue Service has issued a public warning to remind people of the dangers of entering open water and cold water shock, with Group Manager Lee Williams adding that the region’s many open water sites “all have hidden dangers”.

He pointed to the open water sites each having strong currents and hidden debris, which “could cause entrapment”.

He continued: “The temperature of open water is also a danger. Even the strongest of swimmers can get into difficultly as cold-water shock causes muscles to cramp, breathing can become difficult and heart rates can increase, this can cause people to panic and lead to drowning.

“If you do enter open water and get into difficulty, use the ‘Float to Live’ technique.

“Lay on your back, put your arms and legs out and float, this will allow you to calm your breathing, gain control and either call for help, or swim to safety.”

An inquest is expected to be opened into the woman’s death. 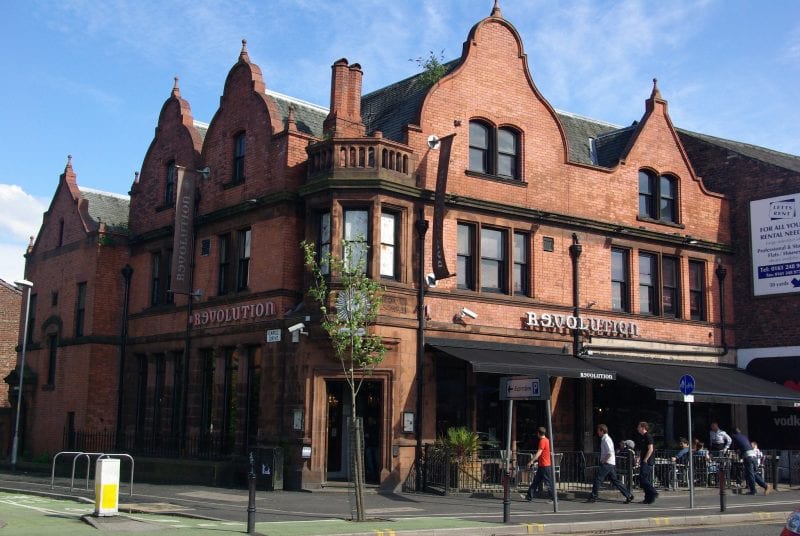