“The last thing we wanted to happen has happened… We got robbed.”

Popular city centre hangout Mala has revealed that it was the target of a robbery that wiped out its “entire stock” last night.

The unique secret garden – which is known as a “an escape from city life within the city” – can be found hidden in plain sight on Lever Street in the heart of the Northern Quarter, and has been drawing it crowds over the festive season after having recently been transformed into a new ‘Winter Village’.

It really is the perfect place to spend an evening this Christmas.

But sadly, the owners of the venue confirmed that the “last thing we wanted to happen has happened” when they were robbed in the early hours of this morning.

Revealing the news and details of the targeted break-in and robbery in an Instagram post, Mala said: “The last thing we wanted to happen has happened… We got robbed.

“Luckily nothing is permanently damaged, but we will have to open slightly later today.

“They knew exactly where to hit us. Wiped our entire stock. Whilst dealing with Xmas booking cancellations this truly is an unwanted situation.

“We hope everyone else in the NQ area stays safe.”

Mala also shared several photos of break-in damage, as well as a clip from the CCTV footage that captured the robbers in action.

Read more: You can get mulled wine Christmas cocktail trees at this Manchester winter village

The stolen stock’s worth is believed to have amounted to around £15,000.

The owners of the venue also advised other businesses in the Northern Quarter and around Manchester to “take extra precautions to avoid this happening to you”. 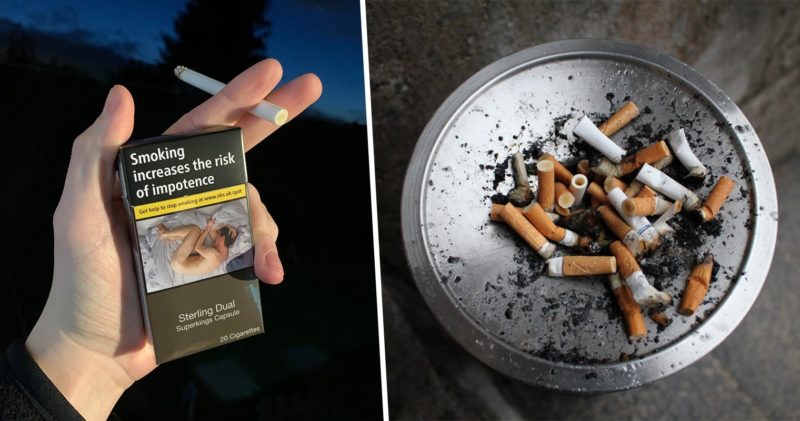 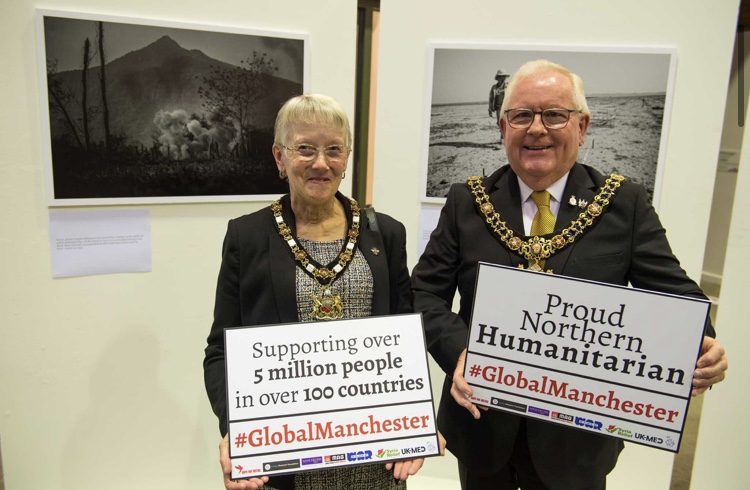 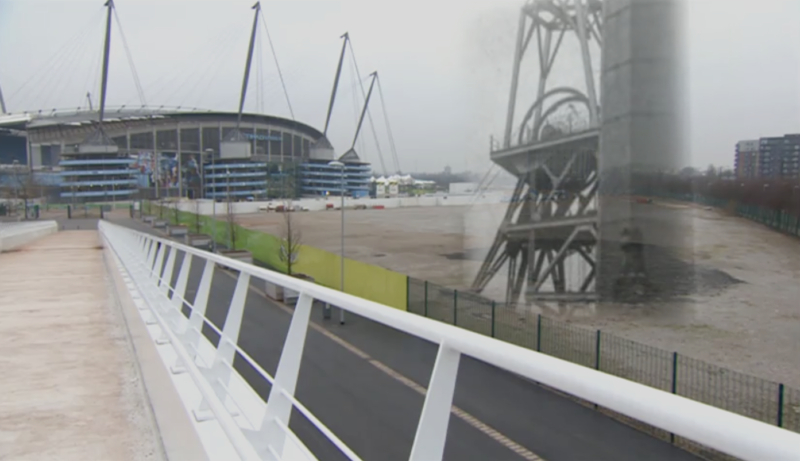 The eight metre high steel-design memorial is so be erected at the site where the former colliery once stood.
byEmily Sergeant 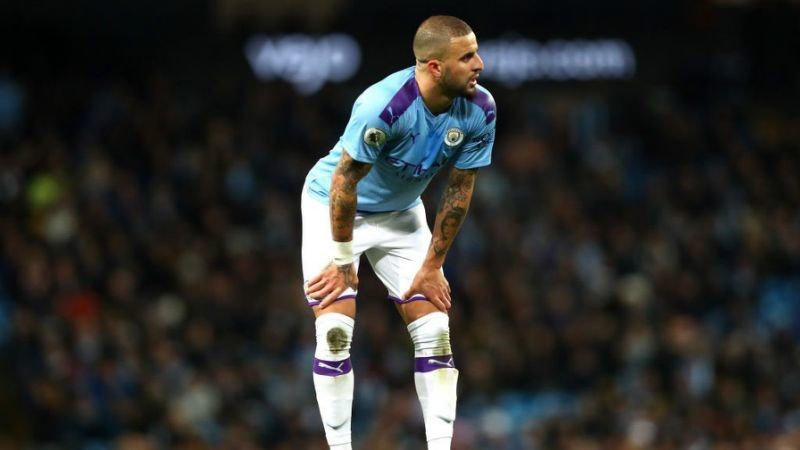