Mr Hancock made the announcement in an appearance live on BBC Breakfast this morning. 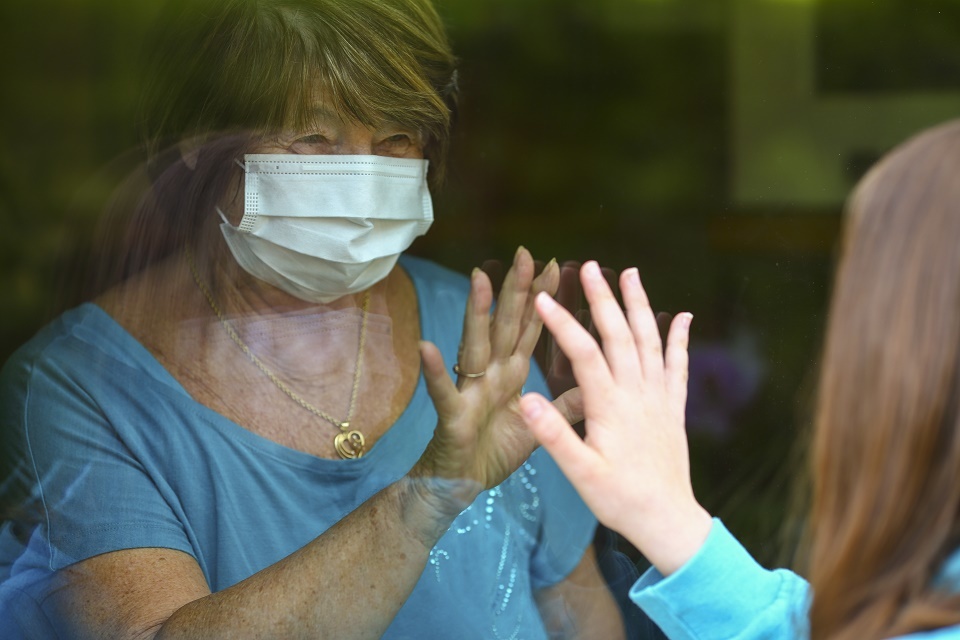 Health Secretary Matt Hancock has revealed plans to have COVID-19 testing systems available in “every care home by Christmas” to allow people to visit their loved ones.

Mr Hancock made the announcement in an appearance live on BBC Breakfast this morning.

He insisted that it is “the goal” to enable visitors at care homes over the festive period, and that the government is “working closely with the social care sector to try to make that happen”.

It comes after the UK government announced a “regular testing” pilot, which launches at 20 care homes today.

Regular testing will be offered to one family member or friend per resident, which – when combined with other infection-control measures such as PPE – will support “meaningful visits”, and these will enable, where possible, indoor visits without a screen to take place while reducing the risk to care home residents, staff and visitors.

Visitors will be offered either PCR tests which they can do at home, or the new 30-minute rapid lateral flow tests (LFTs), which can be administered in person at care homes before a visit.

According to the government, the pilot – which forms part of plans to roll out mass testing technology across the country – has been made possible thanks to a huge expansion in the country’s testing capacity, which currently stands at over 500,000 per day.

It will take place in local authorities with lower transmission rates and is today being launched in certain areas of Hampshire, Devon and Cornwall.

This is to ensure it can be done as safely as possible and care staff are being trained to ensure tests are administered safely and accurately, and it will also further develop “the evidence base for how testing with fast, reliable COVID-19 tests can be delivered at scale”.

If successful, care home testing will be rolled out in a phased way across the country.

Speaking on the announcement of the testing pilot roll-out via a statement on the gov.uk website this past weekend, Mr Hancock added: “I know how heart-breaking restricting visits to care homes has been, not only for residents, many of whom will feel disoriented and confused by the situation, but also their loved ones who aren’t able to simply hug each other to support them in this difficult time.

“Thanks to the expanding testing capacity, we have in place we can now begin to trial a new way to allow safer visits to take place and prevent the spread of COVID-19 [but] I must stress this is only possible if the public takes the right actions now to bring the transmission rate under control while national restrictions are in place.

“By respecting social distancing and staying at home as much as possible we will help reunite families and friends with loved ones in care homes as quickly as possible.”

It is anticipated the LFTs will be used across the country to support rapid access, and if these faster tests work in this setting, the government we will “ring-fence supply to open up more chances for visiting”.

Exact details of the national roll-out will be published in due course and will be guided by the pilot.

You can find more information on the pilot testing scheme here.