Now the long-awaited Sue Gray report can be released. 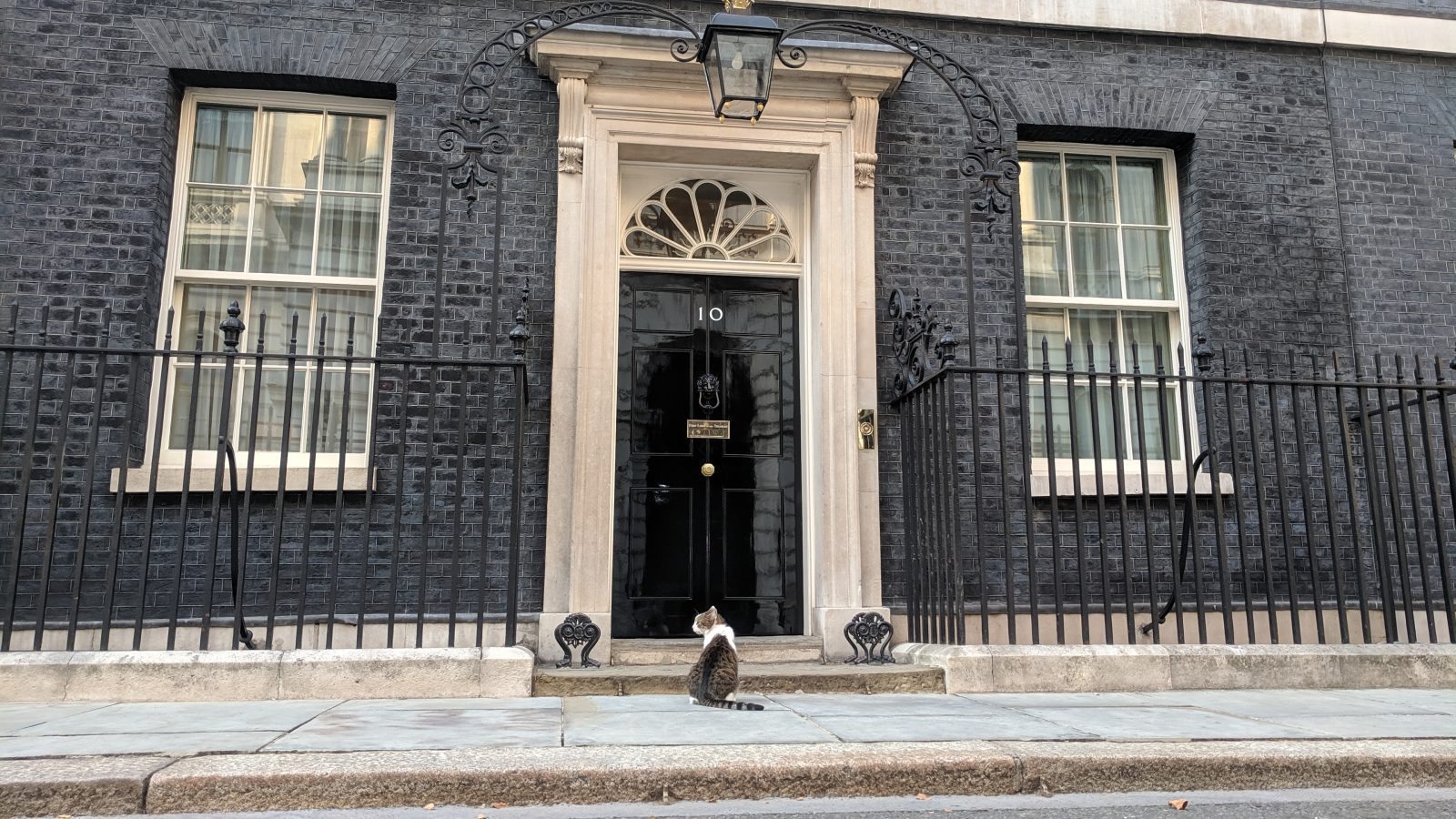 The Metropolitan Police has confirmed this morning that it will be closing its Partygate investigation after issuing 126 fines to top officials in Downing Street and Whitehall.

The conclusion of the investigation by the Metropolitan Police means that the long-awaited Sue Gray report can finally be released, following a 5-month delay.

The report is expected to be damning, in particular of the Prime Minister and his team, as well as the wider culture that has been allowed to prevail in Downing Street whilst the rest of the country was living in isolation.

There is now a question as to whether Tory MPs who were previously holding back on calling for his resignation will now be moved to act following the release of Sue Gray’s long-awaited report.

Boris Johnson has already made history as the first-ever PM to have been fined or prosecuted for breaking the law during their time in office. It has not been clear, however, how many fines in total the PM has received – despite previous promises of transparency from No.10.

At the moment, the only fine that is confirmed for the PM is for his birthday in June – however, he is also known to have attended six out of the 12 events for which other fines have been recomended or issued.

The Met has made recommendations for a total of 126 fines, but it is being reported that these will take a short time to filter through.

The reason for the lack of clarity is that the events happened over eight dates, and the Met has only clarified which dates it has issued fines for as opposed to events, reports The Mirror.

The Met has said a team of 12 detectives “worked through 345 documents, including emails, door logs, diary entries and witness statements, 510 photographs and CCTV images and 204 questionnaires as part of a careful and thorough enquiry.”

Throughout the investigation, officials were issued questionnaires to fill out. No one, however, was interviewed under caution by the police.

All fines given out were for breaching restrictions on gatherings, with the exception of the 20 May 2020 garden party. This was said to have breached restrictions on “leaving, or being outside of, the place where you were living without reasonable excuse”.

Acting Deputy Commissioner Helen Ball, of the Met said: “There is no doubt that the pandemic impacted all of us in so many ways and strong feelings and opinions have been expressed on this particular issue.

“When Covid regulations were introduced, the Met was clear that whilst we would not routinely investigate breaches of regulations retrospectively, there may be occasions when it would be appropriate to do so.

The information that we received with regard to the alleged breaches in Downing Street and Whitehall was sufficient to reach our criteria to begin such an investigation.

“Our investigation was thorough and impartial and was completed as quickly as we could, given the amount of information that needed to be reviewed and the importance of ensuring that we had strong evidence for each FPN referral.”