There’s still a long way to go – but it’s a small step in the right direction.”

A judge has today granted permission for a full judicial review into the inquest of Manchester schoolboy Yousef Makki.

After Senior Coroner Alison Mutch said she could not safely conclude whether the death was either unlawful or accidental, the family of the 17-year-old Manchester Grammar School pupil called for a review back in November to overturn the narrative conclusion.

Yousef Makki was tragically stabbed to death by Joshua Molnar with a flick knife – which the coroner said was purchased online with ease “during break time at school” – during a row they had in the Hale Barns area of Trafford back on the evening of 2 March 2019.

Read more: Viewers react to ‘devastating’ documentary about the killing of Yousef Makki

An application was thus made to High Court by a QC acting for Yousef’s father, Ghaleb Makki, and the review was granted today (18 May) at the Manchester Civil Justice Centre.

At the hearing in the High Court today, Matthew Stanbury, representing the Makki family, claimed the coroner’s ruling was “inevitable” due to the failure to analyse and “grapple” with central issues in the case, and said the issues included Molnar’s credibility and “numerous lies”, his state of mind at the time of the stabbing, the question of who was the first to take out a knife, and pathological evidence.

“Today is a significant step forward and we are optimistic about getting a fresh inquest,” Stanbury said after the judicial review was granted.

“There’s still a long way to go, but it’s a small step in the right direction,” Yousef’s father added. 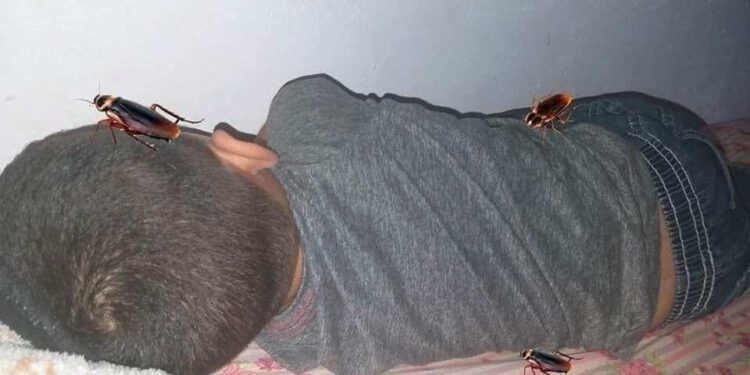 Mum Photoshops cockroaches onto picture of her sleeping son 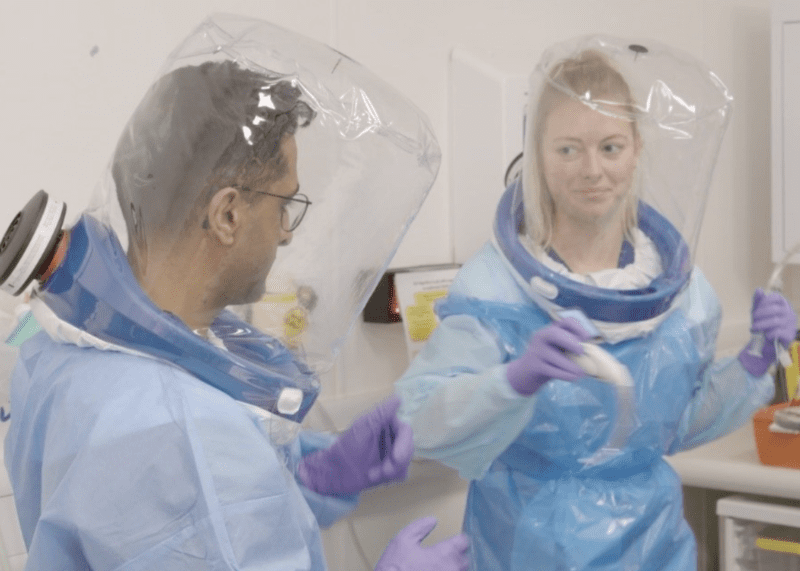 Bubble PAPR has been developed by staff in the Intensive Care Unit at Wythenshawe Hosptial.
byEmily Sergeant 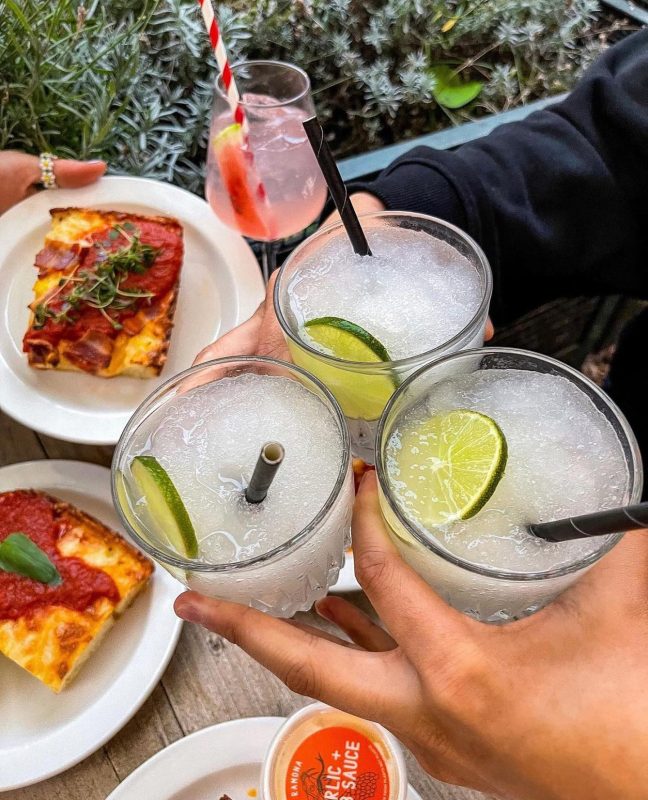