Metrolink has announced a big change to the way passengers buy tickets in a bid to crack down on fare dodgers.

Transport for Greater Manchester’s tram network has said that it wants to stamp out people riding the service without paying.

Metrolink updated people yesterday to say that they know ‘most of our customers are honest’ but that some are travelling without tickets.

Single day travelcards are being axed from the Get Me There app in an attempt to ‘protect Metrolink for the future’.

It means passengers will need to either use contactless, or buy tickets from the machines at stations before boarding.

The changes will come into effect on Monday 13 June.

There are no barriers at Metrolink platforms, so at present, people can board a tram without buying a ticket – and get away with it until ticket inspections take place.

If inspectors board and passengers are found to be travelling without a ticket, they face a fine of up to £100. But the current Get Me There app allows people to buy a one-day ticket on the spot.

Read more: Two million people estimated to be suffering from long COVID in the UK

Metrolink said: “We know that most of our customers are honest, but we also know that some passengers are travelling without a ticket and using the app to avoid a standard fare during a ticket inspection.

“If you do need a single ticket or 1-day travelcard, the best option is to travel contactless. Just touch-in at a smart reader, with your contactless card or device before you board, and touch-out at your destination stop using the same card or device. We’ll work out the single fare, or 1-day travelcard fare, for the zones you’ve travelled through.

“If you travel on multiple days during the week (Monday to Sunday), we’ll charge for each day until the total reaches the weekly cap for the zones you’ve travelled through. The rest of your journeys in those zones will be free until the end of the week.” 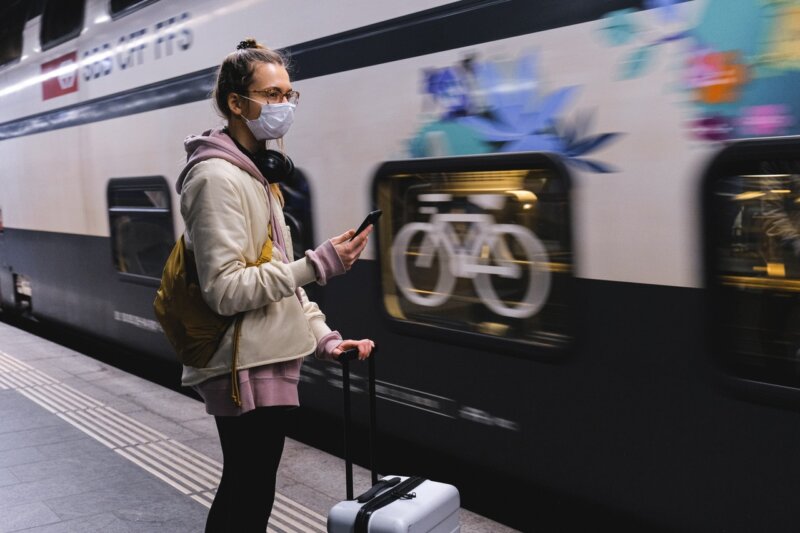 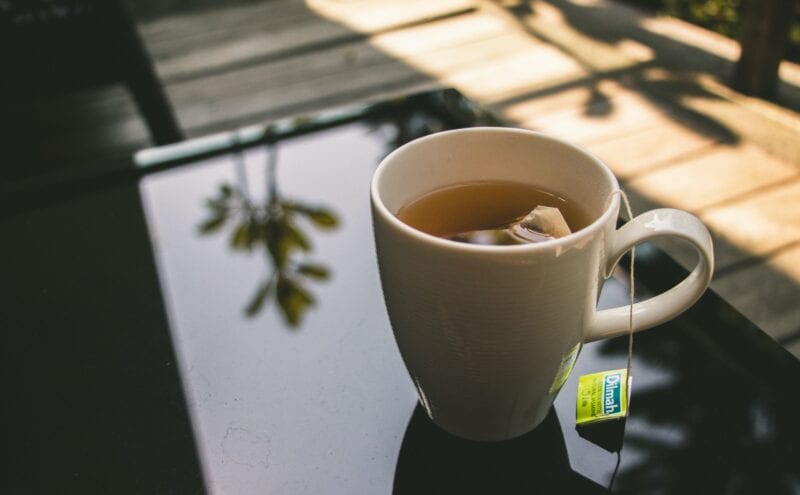 "As a follow on from yesterday's post reminding you we are currently in Lockdown 2.0 as they say and under Government restrictions, a fixed penalty was issued to a male last night who decided he was going to see his mate and have a brew with him..."
byThe Manc 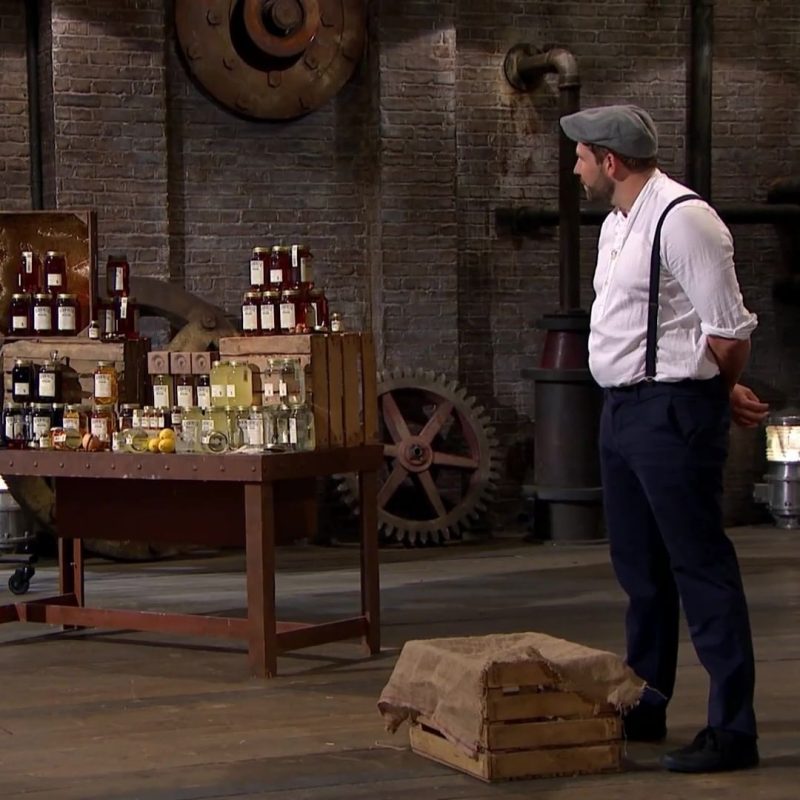 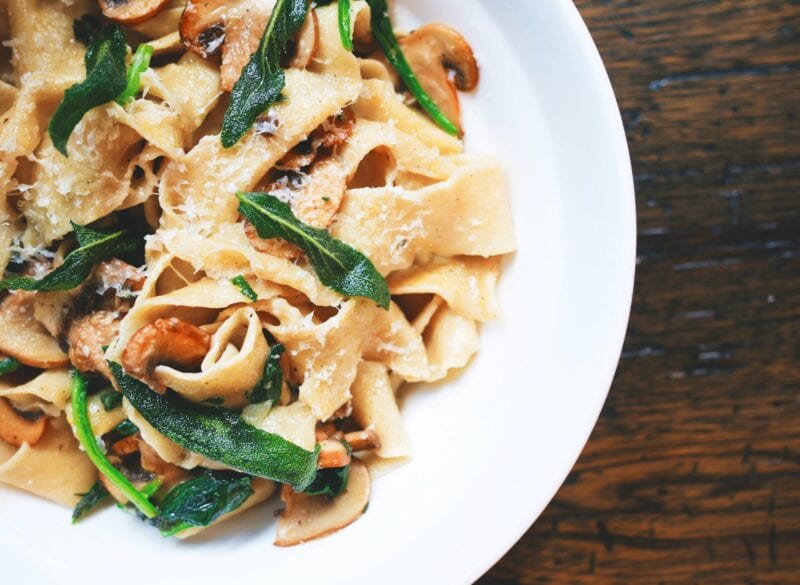