Greater Manchester Police has said that there is millions waiting to be claimed by rightful owners.

Greater Manchester Police force has salvaged millions in stolen cryptocurrency scam after apprehending international scammers who were passing through the region.

A sum of $22.25 million (equivalent to just over £16 million) was seized by specialist officers from the Economic Crime Unit after intelligence found USB sticks containing huge amounts of Ethereum (the second largest cryptocurrency after BitCoin).

GMP said that scammers had duped people into investing millions in fake savings and trading services – and officers are now in the process of returning the currency to rightful owners.

According to police, victims based in the UK, USA, Europe, China, Australia and Hong Kong had deposited money into what they thought was an online savings and trading service using Binance Smart Chain – which stores and records transactions made in cryptocurrency confirming their movement and value.

The scammers had apparently waited until a significant amount of money had been deposited before shutting down their website and transferring the funds into their own accounts.

A 23-year-old male and a 25-year-old female were arrested for fraud and money laundering offences, but have since been released under investigation.

GMP’s Economic Crime Unit later found a further $12.7 million after locating a Cryptograph safety deposit box -effectively an online safe – and the code to access it.

Cryptocurrency saving and trading services are becoming increasingly popular – and GMP says that criminals are finding ways to exploit the trend.

Detective Chief Inspector Joe Harrop of Greater Manchester Police’s ECU, said: “Our lives are increasingly moving online or onto our phones, and currencies like Bitcoin and Ethereum are often seen as the future when it comes to money and trading.

“With that comes a new type of crime and we’re seeing a rise in opportunist criminals looking to exploit these trends as well as any gaps in the technology that can be manipulated.

“It’s vital that we as a force adapt to what is an emerging type of crime, and demonstrate that there will be repercussions, regardless of the platform this fraudulent activity takes place on.”

He continued: “Organised crime is getting increasingly sophisticated in faking websites and services.

“Most of us can say we’ve got a text message from a seemingly known brand or bank, and it [is] harder than ever to tell if it’s the real deal.

“This latest case shows the huge sums we’re dealing with, and the reach these organised outfits can now achieve – a whole world is potentially vulnerable to this kind of exploitation, as shown in this case.

“We urge anyone involved [with] these platforms to use extreme caution, and know that there are still significant vulnerabilities and risks that could put their savings at risk.”

If you believe you’ve been affected by this particular cryptocurrency scam, please get in touch with Greater Manchester Police at [email protected] with the following details: 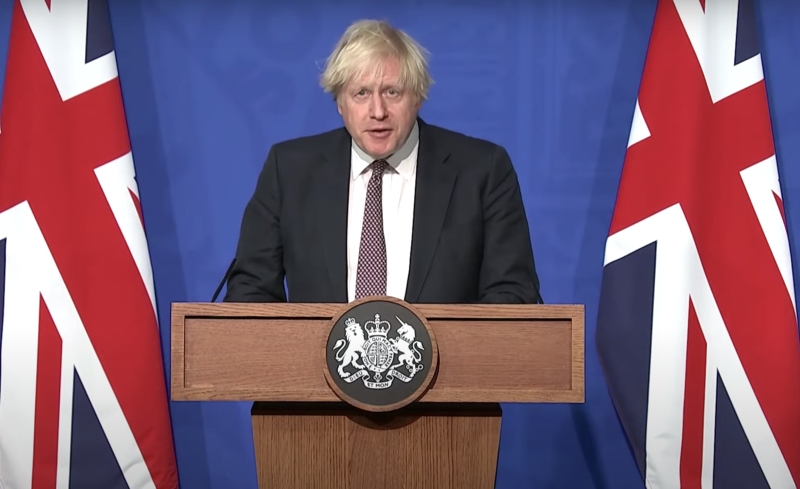 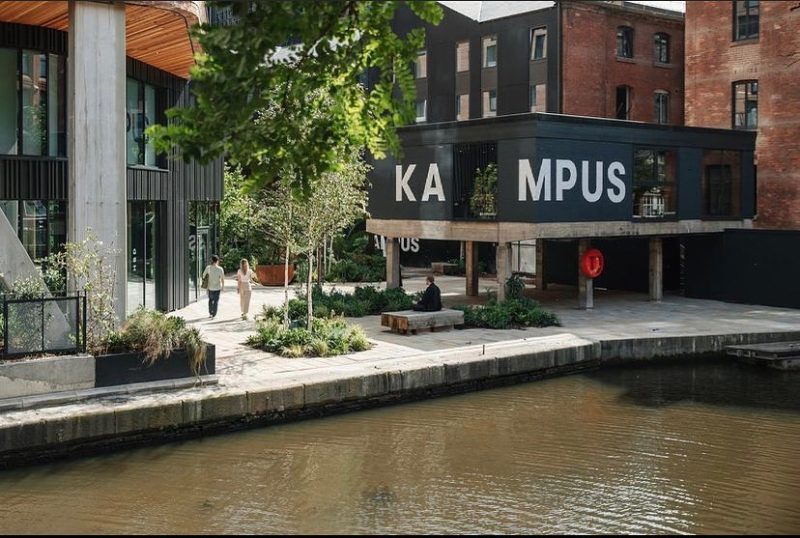 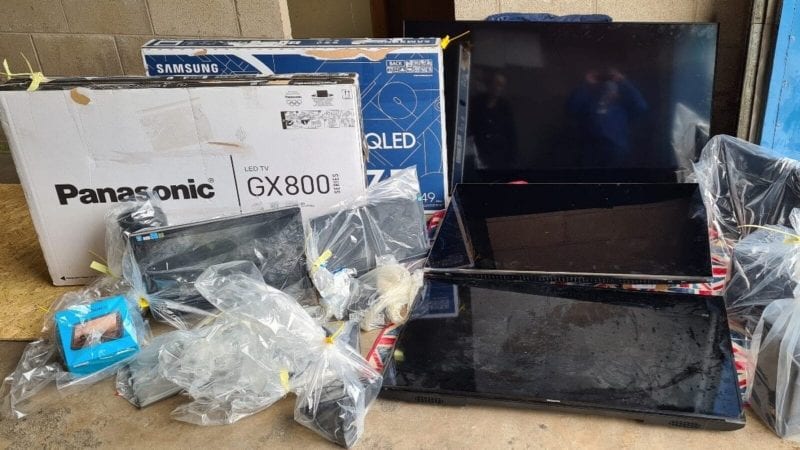 A 50-year-old man has had his television taken from him for a second time after making a constant racket in his neighbourhood.
byThe Manc 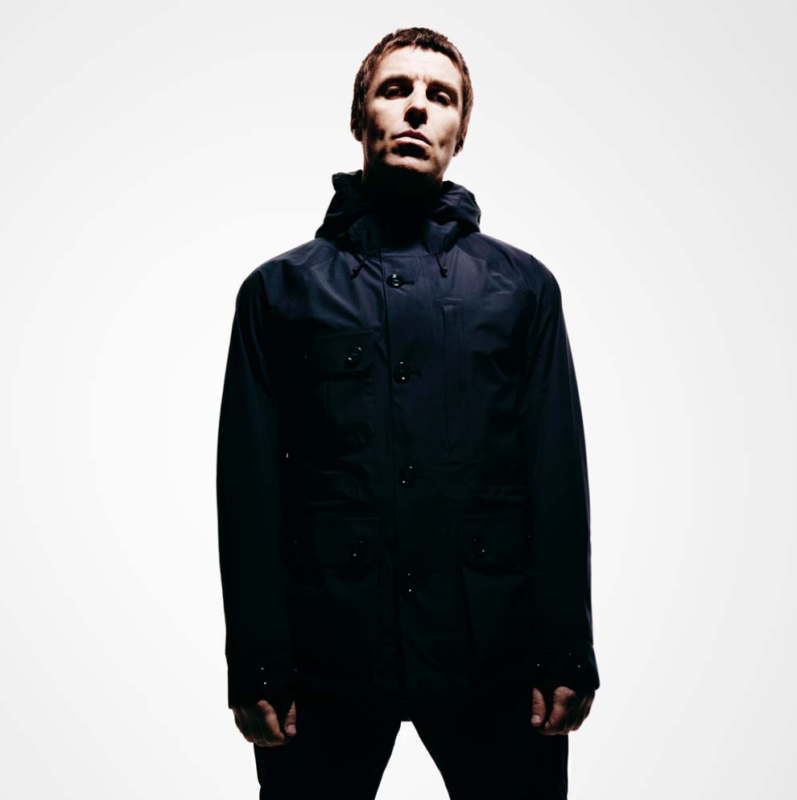 Liam Gallagher has responded to the release of lost Oasis track