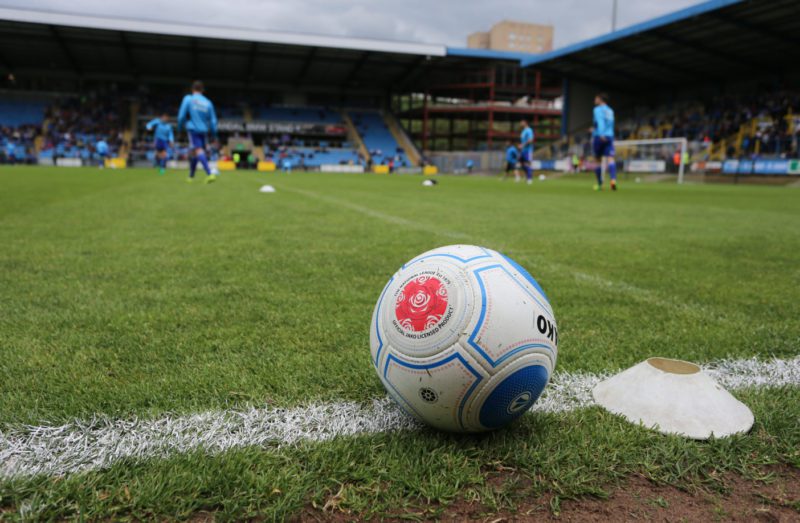 The National League is set to make a decision on its future this week - which could result in a permanent cancellation of all remaining fixtures.

All football in the fifth tier is currently postponed until April 3, but officials are reluctant to press on with current campaign due to the perilous financial position of several clubs within its ranks.

Reports suggest the entire 2019/20 season could be declared void in a matter of days. However, there may be a vote to determine final standings on "points-per-game". 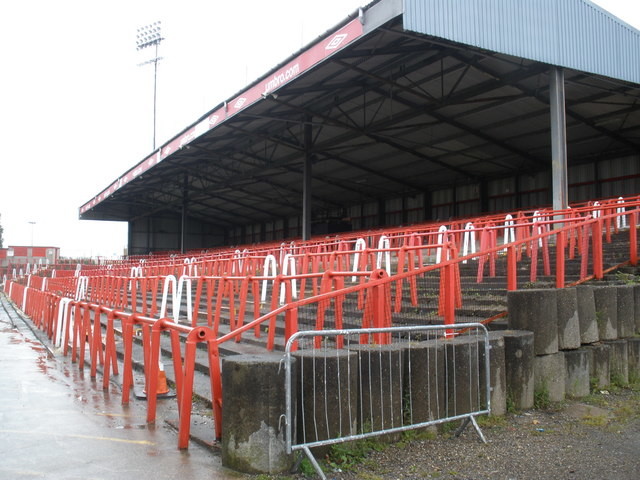 The news will come as an enormous blow to Barrow AFC - who currently sit top of the National League with a four-point cushion.

Local club Stockport County also occupy a playoff spot after a spell of fine form in early 2020, and fans had been hopeful of a return to the football league for the first time since relegation in 2011.

The decision to void the National League would have a domino effect on the fourth tier of English football, meaning Stevenage, who sit ten points adrift in the relegation zone of League Two, may stay up. 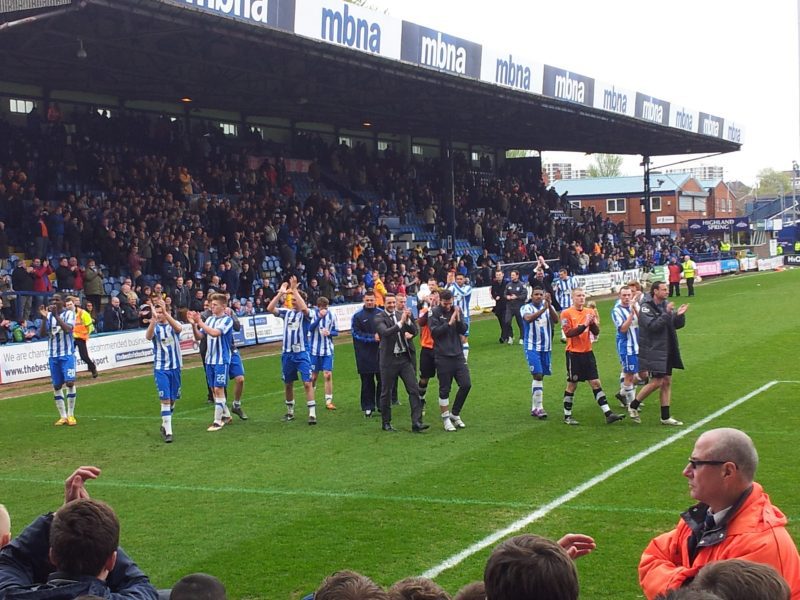 Clubs further down the pyramid in non-league have already confirmed they are "unanimous in wanting to terminate the 2019-20 season immediately".

Their statement read: "The NPL, Isthmian and Southern Leagues have made the FA of their wish to terminate the 2019-20 season, although any such decision has to be ratified by FA council."

The National League is expected to make some sort of announcement before the weekend.