A selection of Mr Porky, Jay's, and The Real Pork Crackling Company products have now been recalled. 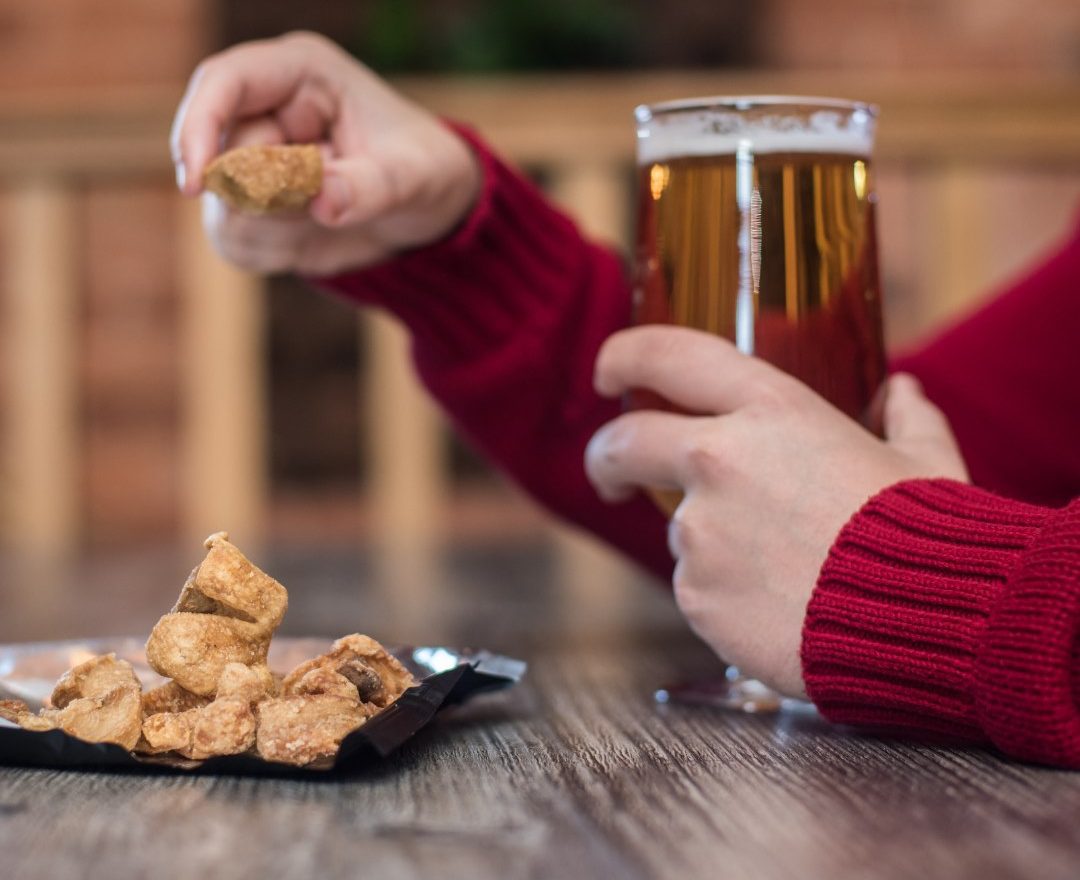 According to the Food Standards Agency (FSA), some snacks made by Tayto Group at its factory in Bolton have been linked to an outbreak which has left 176 people suffering vomiting, diarrhoea and fevers between September 2020 and the present date.

A selection of Mr Porky, Jay’s, and The Real Pork Crackling Company products have now been recalled and withdrawn from sale by several supermarkets and the company itself.

Production has also been halted.

Public Health England (PHE) confirmed to the BBC that 12 people have been hospitalised after consuming the snacks.

In a recall alert, the FSA issued further details about the snacks, which have best before dates up to and including 19 February 2022, and Tina Potter – Head of Incidents at the FSA – said it was “really important that consumers follow this advice to avoid the risk of becoming ill with salmonella poisoning”.

She added: “The food business involved has voluntarily suspended its production to put additional controls in place to improve the safety of their products.

“They have decided on a voluntary basis to withdraw and recall all of the products within shelf-life produced at this site.”

Dr Lesley Larkin, of the gastrointestinal pathogens unit at PHE, said: “We have established a link between the 176 cases based on the analysis of data obtained through whole genome sequencing and epidemiological investigations.

“These investigations, together with those carried out by local authorities, have indicated the source of infection is pork scratchings produced by a single company in the UK.

“The Food Standards Agency has acted on these findings to mitigate any further risk to public health from the contaminated food.”

A spokesperson for Tayto Group Ltd – which operates from six sites across the UK manufacturing a range of products including pork scratchings, crisps, and popcorn – told the BBC: “The safety of our products is of the utmost importance, which is why we have taken the decision to initiate a precautionary recall for some products.

“We are working closely with the local environmental health team and the FSA at this time.”