“Our England team stood up for all of us – now we must stand up for them.”

An online petition calling for the lifetime ban of racist abusers from all football matches in England is nearing one million names.

With over 840,000 signatures and counting, the petition is rapidly gaining traction.

The petition has been set up in the wake of the aftermath of the Euro 2020 final on Sunday evening, where, despite a triumphant run by a team that captured the hearts of the nation and brought so many people together after a tough 15 months, Gareth Southgate’s squad couldn’t quite clinch the win to bring home England’s first international victory since 1966.

The Three Lions’ game subsequently ran through extra time to be taken down to penalties, with youngsters Bukayo Saka, 19, Marcus Rashford, 23, and Jadon Sancho, 21, all sadly missing – leaving Italy with a 3-2 victory.

The agonising loss unfortunately brought with it abhorrent and inexcusable racist discrimination targeted at Saka, Rashford and Sancho on social media.

It was confirmed yesterday that police were investigating the “racist and offensive” messages.

The FA said it “strongly condemns” the abuse, labelling it as “disgusting” and adding in a statement that: “

We could not be clearer that anyone behind such disgusting behaviour is not welcome in following the team [and] we will do all we can to support the players affected while urging the toughest punishments possible for anyone responsible.”

“We stand with our players,” the England team also said on Twitter yesterday.

The abuse was condemned in statements made by a number of leaders, public figures, and industry names including Prince William The Duke of Cambridge, leader of the Labour Party Sir Keir Starmer, Mayor of Greater Manchester Andy Burnham, and most-notably, Prime Minister Boris Johnson and Home Secretary Priti Patel – the latter of whom has been accused of “stoking the fire at the beginning of the tournament” and subsequently “pretending to be disgusted” in the wake of the abuse by England defender Tyrone Mings in a now-viral tweet yesterday.

The FA has implored the government and social media companies to “act quickly and bring in the appropriate legislation so this abuse has real life consequences” – but now, supporters have taken matters into their own hands with a petition.

The Change.org petition – which is entitled ‘Ban racists for life from all football matches in England’, and is aimed at Boris Johnson and Culture Secretary Oliver Dowden – was set up by anti-racism campaigner Shaista Aziz and her friends under the name of the Three Hijabis.

Created at 8am on the Monday morning after the final, the petition had already amassed over 300,000 signatures within eight hours of being launched.

It looks set to surpass the one million mark later today.

The petition reads: “As multi-racial football fans, we finally feel represented by this anti-racist and inclusive England team [and] we could not be more proud or inspired by our magnificent team and by their talent, bravery, leadership and love for all.

“Gareth Southgate’s England team plays for ALL of us.

“Their vision is an inclusive vision and this matters more than ever – it’s why we feel proud of this team and why they’re so cherished and loved by many of us [and] there should be no room for racists and bigotry in football or society.

“We are calling for the Football Association and the government to work together now to ban all those who have carried out racist abuse, online or offline, from all football matches in England for life.

“Our England team stood up for all of us – now we must stand up for them.” 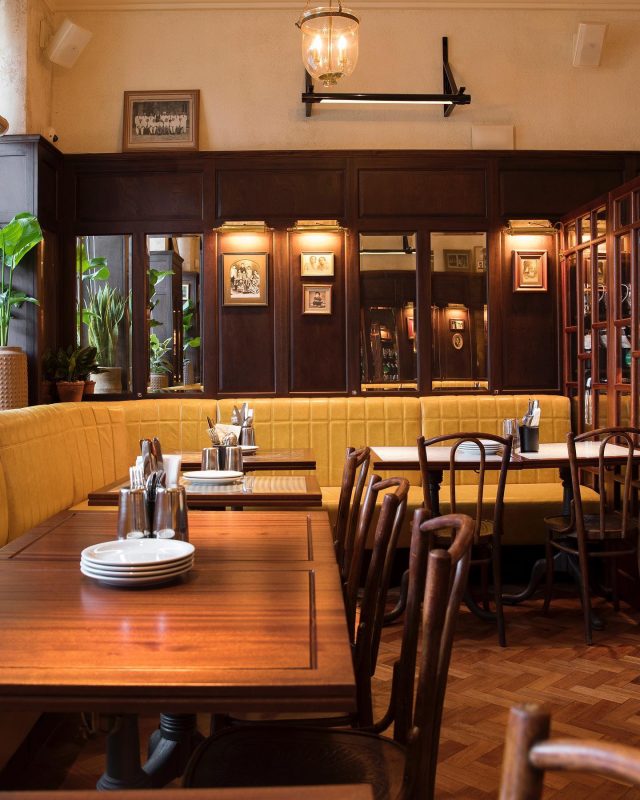 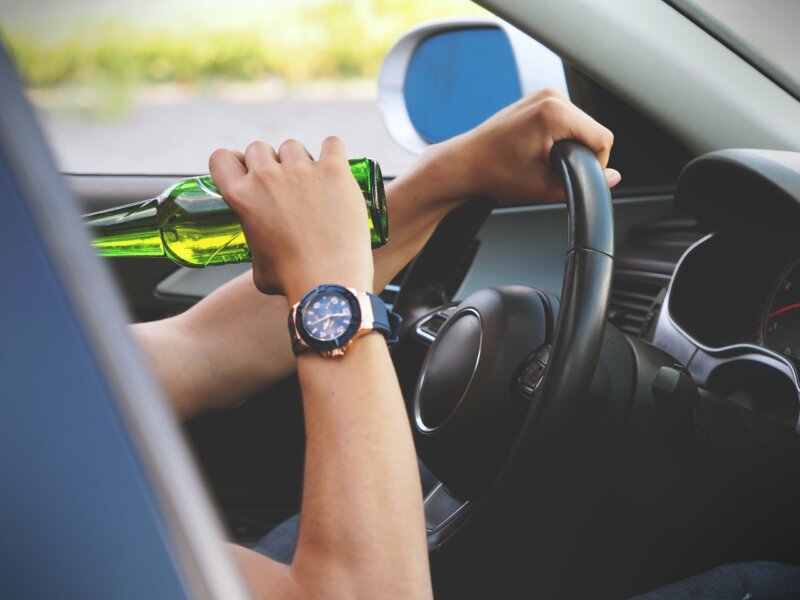 The driver was found to have an alcoholic beverage open on his lap - with 14 other bottles of beer stashed in the footwell.
byThe Manc 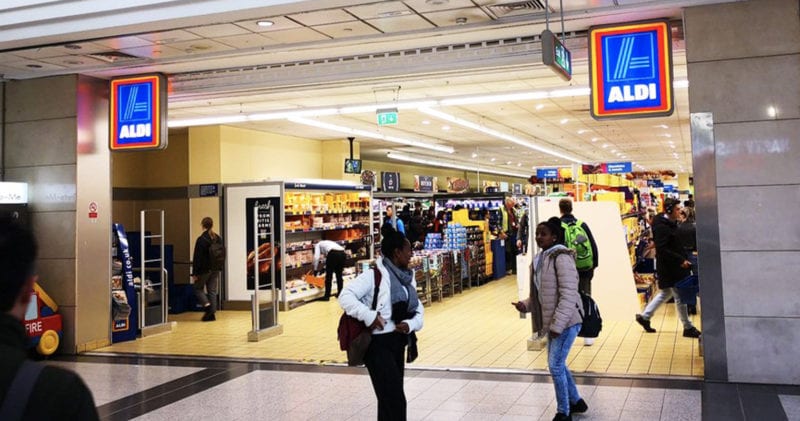 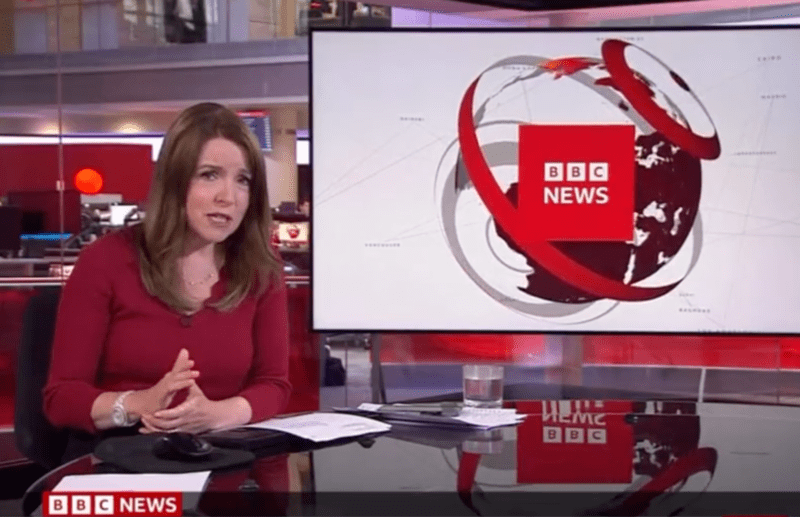 "I hope that Manchester United fans weren’t offended by it."
byEmily Sergeant