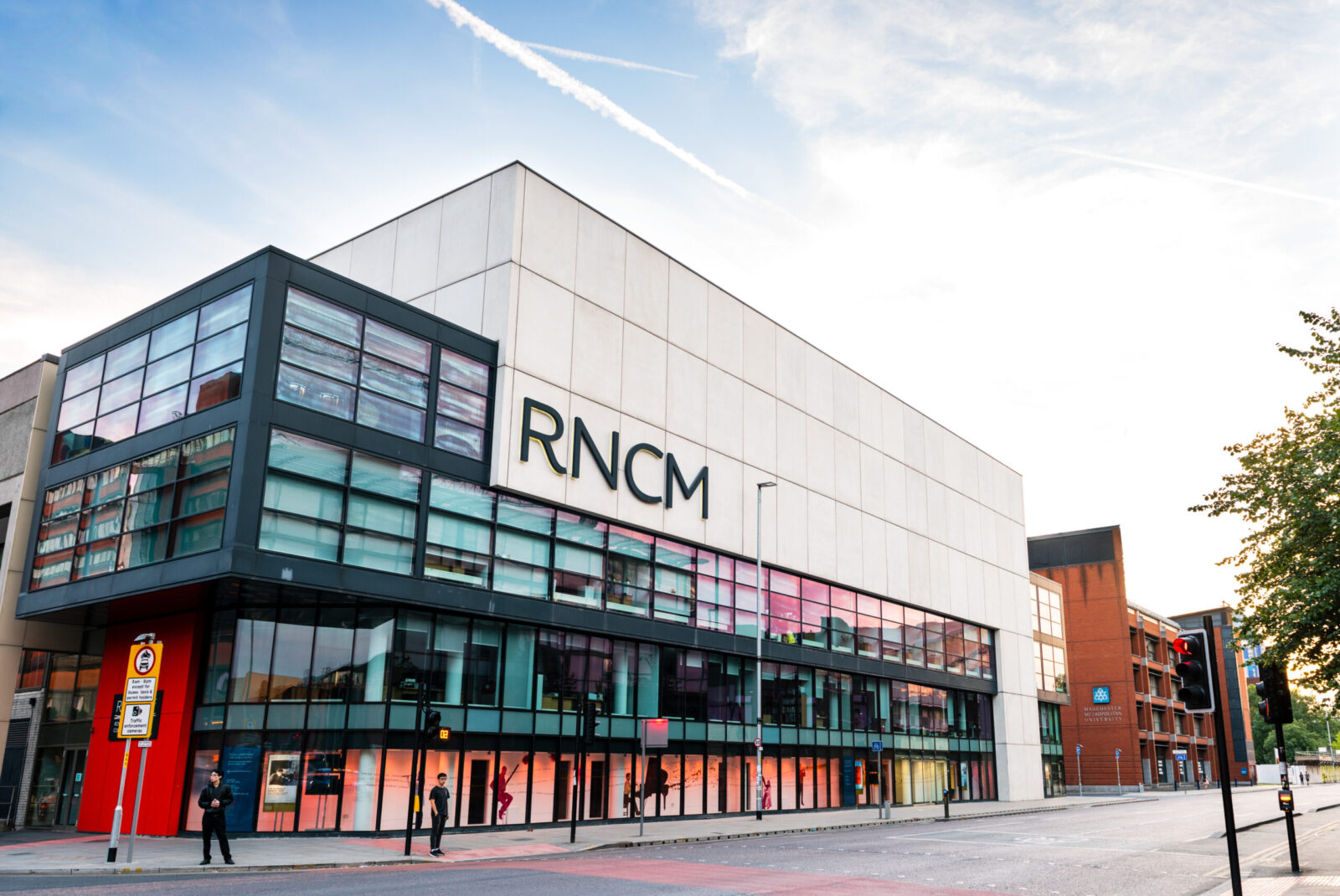 With the devastating conflict continuing to rise, and as the Russian invasion of Ukraine said to be “turning lives upside down” every day, the Manchester-based music school has launched the new fund with the aim of ensuring Ukraine does not suffer the loss of “a generation of musical talent”.

The RNCM says the fund will give young Ukrainian musicians the chance to fulfil the dreams they have been working so hard to achieve.

As the students will be leaving behind a country that has been occupied for four months, on top of funding fee bursaries, the RNCM will also provide additional support for living costs, English language training, and wraparound support that will include counselling, and health and wellbeing care.

The RNCM wants to ensure the students feel “safe and supported”.

“We want to do everything that we can to ensure that these young musicians who have been displaced from their training have every opportunity to flourish, both in their music and as part of the communities of the RNCM and the city of Manchester,” explained Manus Carey – Deputy Principal at the RNCM.

“It’s unimaginable to think of what is happening in Ukraine.

“But as part of the international community of musicians, it is our aim to give these talented young musicians a sense of hope.”

One of the RNCM professors, Rob Buckland – Head of Saxophone – has spoken about the impact the fund has already had on one of his “really talented” Ukrainian students, who has a “special gift for melody and phrasing”.

Explaining the importance of the fund, Rob said: “To be able to provide this young saxophonist with the support to be able to live and study in Manchester, to find the very best in herself, and feel safe and secure in the incredible learning environment that is the RNCM, will mean more to her than she can ever say.“

All donations made to the RNCM Ukrainian Musicians Fund will go towards ensuring that gifted young musicians from Ukraine can continue their future in music.

Donations can be made here.