The survey revealed that the city of Manchester bagged a final safety score of 85/100 based on six criteria.

Manchester has been named the safest city to live in the whole of the UK, according to the findings in a new study.

The city’s new title comes after Homedit.com decided to rank cities based on six criteria.

Location is a huge factor that many people take into consideration when picking somewhere to call home, and it’s not just criteria like transport links, local schools, and easy access to amenities that catch house hunters’ eyes either, as the overall safety of an area, the crime rates, and if the area is prone to severe weather events such as flooding are also important factors.

So, in a bid to find out the safest places to live, Homedit.com has created a list of all UK areas and ranked them based on six safety criteria.

The survey revealed that the city of Manchester bagged a final safety score of 85/100.

Manchester’s best criteria are its number of buildings within 2km of a fire station, where it received a score of 96.9%, and its lowest score is for its risk of low flooding to buildings, achieving just 52.0%.

The research gave the district an overall safety score of 79 out of 100, which is largely due to its high street-light expenditure, low crime, and flood risks – with its best criteria being a near-perfect score of 99.4% on low crime rate per 1,000 people.

The Greater Manchester areas of Trafford, Bury, and Wigan also ranked in the top spots on Homedit.com’s safest places to live in the UK.

You can find more here. 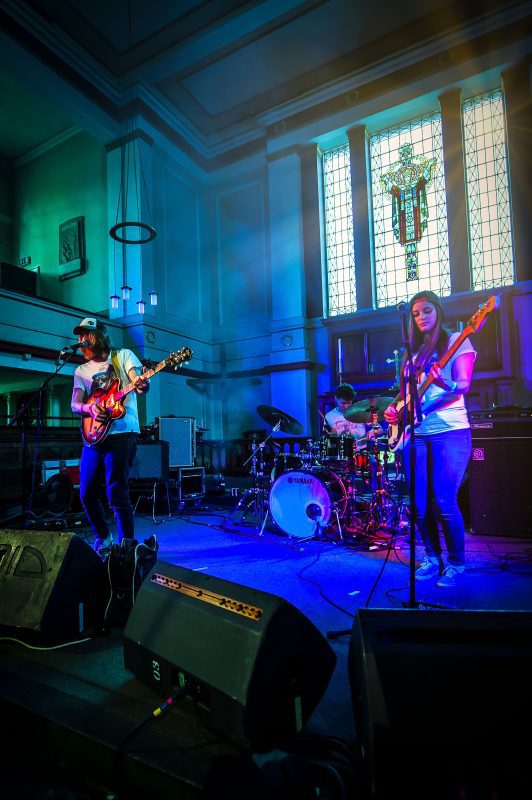 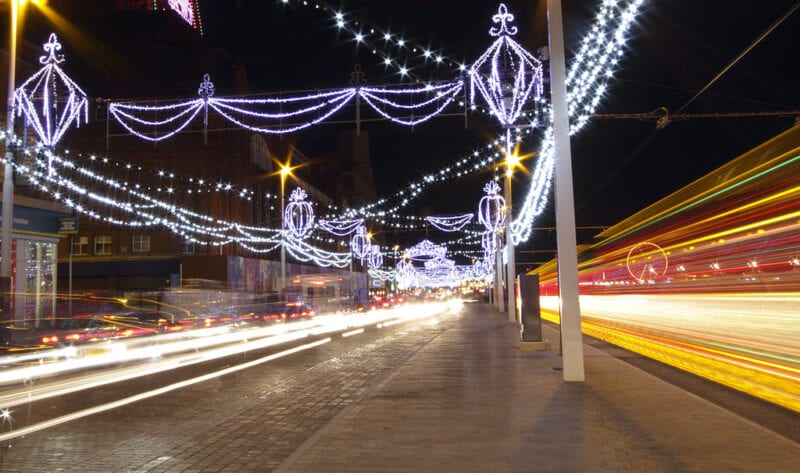 Blackpool Illuminations season to be extended again for 2021

Blackpool’s annual Illuminations display is set to be extended by two months for a second consecutive year.
byThe Manc 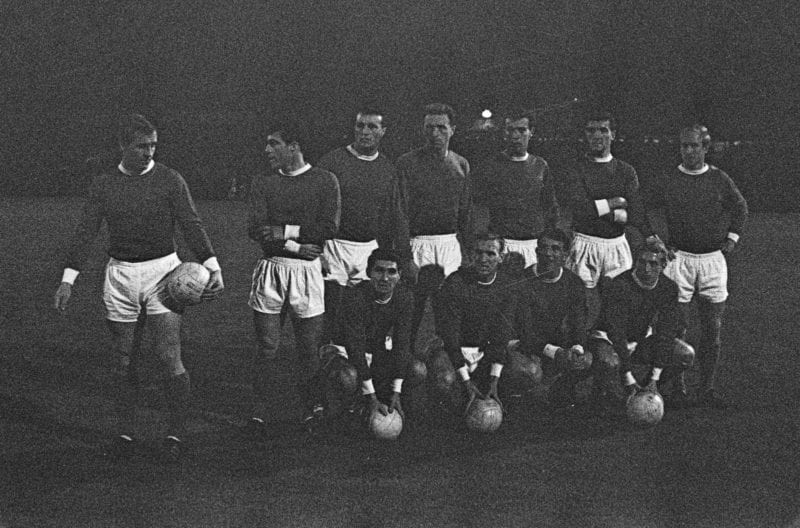