A new supermarket is set to launch in the UK next month that will rival Aldi and Lidl for cheap produce.

Retailer Motatos, known for ‘saving’ food that would otherwise be thrown away and reselling it at discount prices, is hugely popular in mainland Europe.

Now, it’s set to be coming to the UK – with a launch date set for June.

The announcement comes as a number of UK supermarkets have dropped prices amid a rising cost of living crisis putting pressure on customers’ disposable incomes.

By selling food from wholesale suppliers that would otherwise end up in landfills due to short best before dates, changes in packaging, and seasonal changes, Motatos is able to undercut its competitors’ prices.

First launched in Sweden in 2014, it’s already established in Finland, Denmark, and Germany under the brand name Matsmart.

Read more: Incredible flower displays will take over Manchester on a Jubilee Trail next month

It promises that deliveries will be made within one to three days, with all drops being made by a third-party distributor.

As for the prices for delivery, this will vary depending on the amount of packaging used.

“That is why I’m so excited to join Motatos, especially at this point in its development following incredible success in other European markets.”

The news of the new supermarket’s launch follows an announcement by supermarket chain Mere, known as the Russian Lidl, that it would close its first UK store in Preston in response to the invasion of Ukraine. 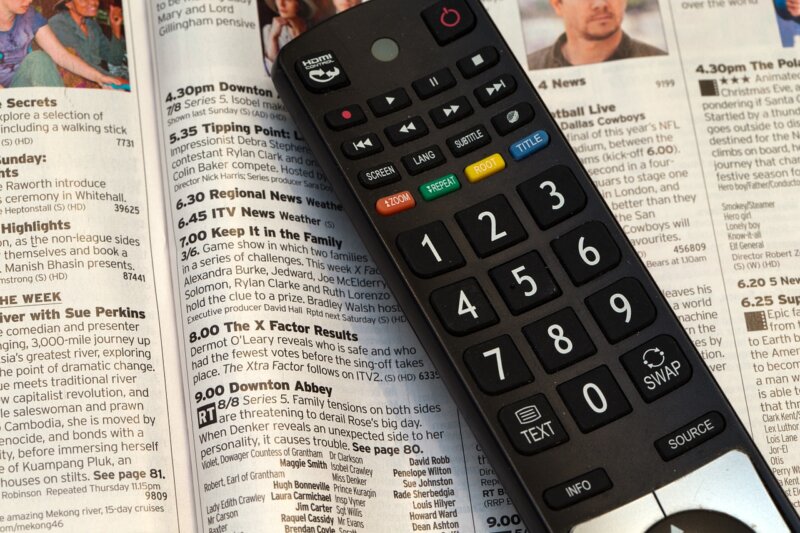 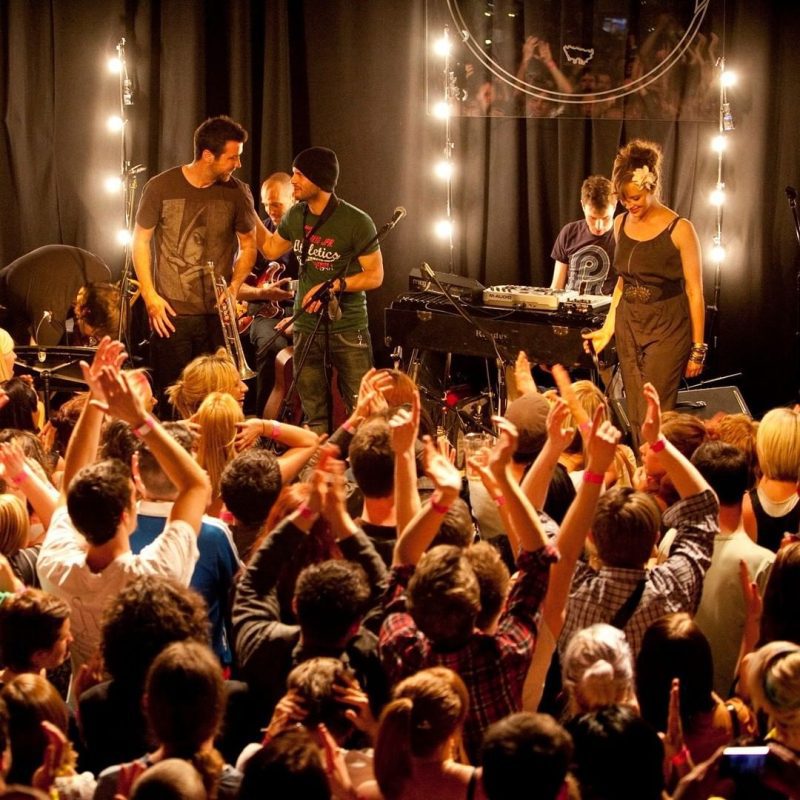 Manchester Jazz Festival returns to the city this weekend

A free weekender at Escape To Freight Island, a piano trail, gigs in a church and a special geodesic dome performance at Manchester Piccadilly
byGeorgina Pellant 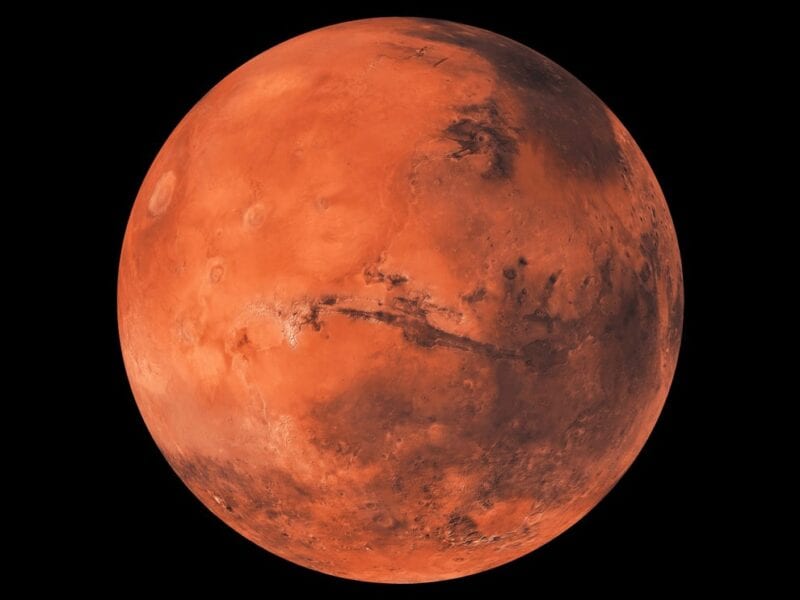