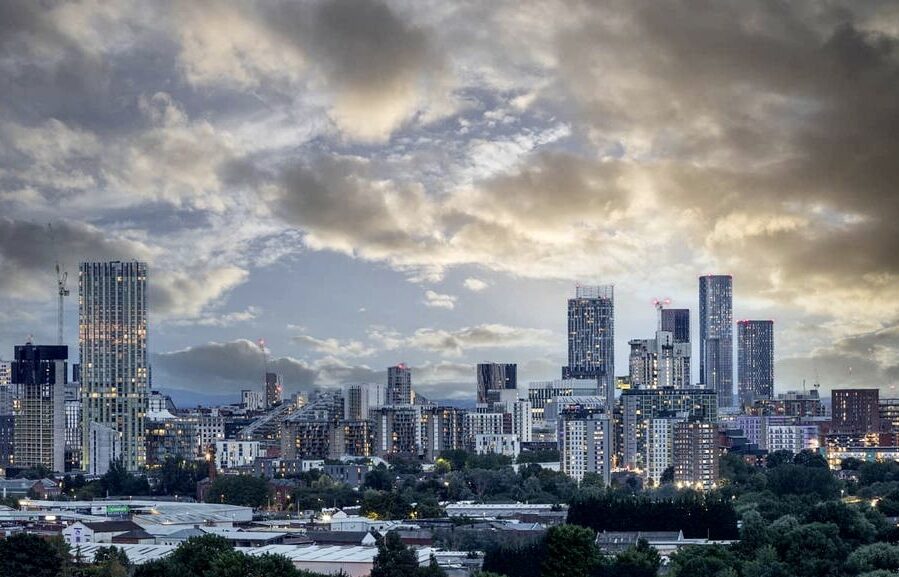 40 local individuals and businesses have been announced as finalists for the brand new Northern Gamechanger awards.

The all-new awards programme will celebrate the forces for good in our business communities and honour leaders in the region making a real difference in their fields.

Unlike most awards ceremonies, there aren’t defined categories here – rather, finalists are recognised for their work in a number of areas, from sustainability and social mobility to diversity and decarbonisation.

The 40 finalists announced today include some of the most familiar business names in the region, including TalkTalk, HideOut Youth Zone, Go Thrift, UA92 and The Juice Academy, as well as brilliant individuals.

The awards themselves are set to take place on 14 September.

The brand-new awards programme is the brainchild of north-west based business consultancy, Elevate, and was launched after noticing the little recognition available for those making a real difference.

Katie Robson, co-founder and director of Elevate, said: “Seeing so many individuals and organisations across the region being nominated has been brilliant.

“We already knew there were plenty of people using their influence for good, but this has really highlighted the game changing attitudes of the north’s pioneering business community.

“We can’t wait to champion those people who are making a real difference – the main reason we wanted to launch Northern Gamechangers, was to shout about the fantastic work people are doing in the realms of sustainability, charity, diversity and many more.”

There’ll be accessible ticket prices for the ceremony itself, which will be a fun and relaxed evening of celebration and networking – with no white tablecloths in sight.

You can purchase your ticket for the Northern Gamechanger awards here.