Northern rail is to become publicly owned from March 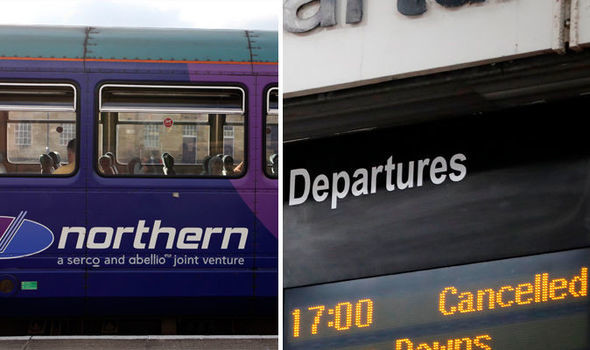 Struggling train operator Northern is going to be renationalised, according to Sky News.

Transport Secretary Grant Shapps warned earlier this month that "frustrated commuters will not have to wait long" before action was taken against the declining rail operator.

The Northern franchise has been run by German company Arriva since 2016 but the operator’s punctuality issues and  unreliability have made it impossible for them to put their original ambitious plans into place. 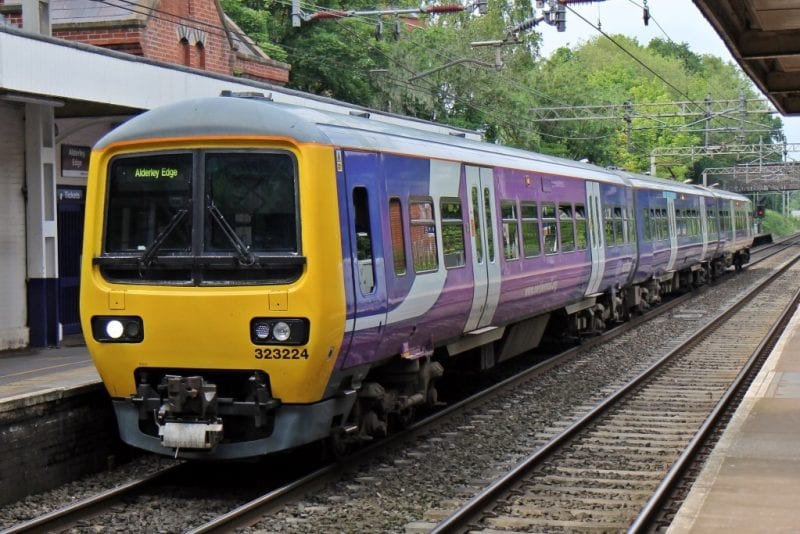 Figures show that just 56% of Northern trains arrived at stations within one minute of the timetable in the last 12 months. The British average is 65% – and even that is bad.

The government previously described the delays and cancellations as "unacceptable", with Mr Shapps saying passengers had "lost trust in the north's rail network".