The famous faces are supporting a Crowdfunder set up to help the Manchester cultural hub "secure its future". 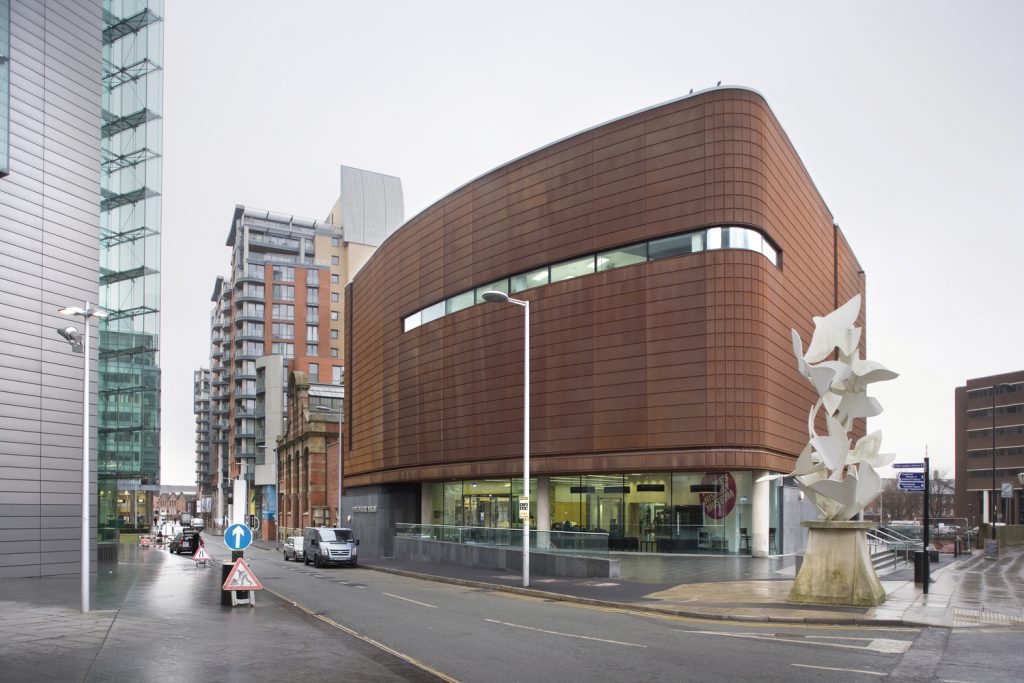 A number of the North’s most famous faces have show their support for a Crowdfunder campaign set up to save the People’s History Museum in Manchester.

After making it through a financially-challenging year due to the ongoing coronavirus (COVID-19) pandemic, the People’s History Museum (PHM) is starting off 2021 seeking Mancunians’ urgent support with a fundraising appeal that will help the national museum of democracy to continue its culturally-significant work in the years to come.

The People’s History Museum (PHM) said it has lost more than £200,000 since England’s first lockdown in March, and costs £900 per day to run.

Coronation Street star Julie Hesmondhalgh said that the People’s History Museum was her “favourite museum in the world” as it “deals with ordinary people and our struggles”, and one of the UK’s most revered actors Ian McKellen also told of the “amazing exhibitions” that he has seen at the museum – which he “cannot recommend too strongly” – and urges people to support PHM should be be in a position to do so.

Broadcaster, author and Parliamentarian Melvyn Bragg said he sees the People’s History Museum as “one of the most important museums in this country”.

Bolton-born actor Maxine Peake also said PHM was “one of my favourite museums in the country”, adding that: “We will only move forward in the future if we learn from our past [and] we need places like PHM that look after that history and preserve it for future generations.”

Although the museum’s outgoings have been dramatically reduced since the pandemic first hit, it still costs £903 per day to maintain an online presence, look after the collection and take care of the historic listed building that makes up part of the museum site, so all of the money raised by the Crowdfunder will go towards alleviating the income shortfalls.

Speaking on the Crowdfunder campaigh, Katy Ashton – Director of People’s History Museum – said: “People’s History Museum has carved out a unique role for itself in its dedication to exploring the past, present and future of British democracy and in leading the way forward in co-creation, community engagement and inclusivity.

“We find ourselves in this challenging situation at a time when we feel that the conversations, discussions and work that we carry out are more relevant than ever,

“[And] reflective of this is the contemporary collecting that we’ve carried out over the last 12 months, with COVID-19, Black Lives Matter and Brexit some of the key issues that the museum’s Collections Team have been focusing on.

“We hope that the support of our friends will carry us through the difficult months that lie in front of us and that we can continue to stride forwards with our groundbreaking work.”

Donations to the People’s History Museum can be made via the Crowdfunder here.

And that’s not all either, as a selection of rewards are also up for grabs for those who support the campaign, and they range from a newly-added virtual tour experience for a donation of £25, to the chance to become a Radical Supporter for a pledge of £1,000.