Three teenagers from Burnley have been banned from keeping pets after filming hundreds of animal cruelty videos and sharing them to social media.

Marcus Leverett, 19, Ryan Hancock, 18, and another teenager – who cannot be named due to his age – were exposed for the disgusting actions after Lancashire Police launched ‘Operation Rachet’ last year, and found horrifying footage showing dogs being used to kill badgers, deer, rabbits, and birds.

Police began investigating the group after reports that two teenagers were filmed in Burnley encouraging their dog to attack a cat – which died of its injuries on the way to the vet.

After seizing mobile phones, police uncovered the extent of the abuse and 182 TikTok videos.

The third teenager was given a 12-month referral order and was too disqualified from keeping animals for 10 years.

His family was also ordered to pay £500 costs, plus a £22 victim surcharge.

Speaking on the tragic incident, PC Matt Hartup, of the Lancashire Police Rural Task Force in the East of the county, said: “The glamorisation of this type of violence is barbaric and serves no purpose in the countryside as it promotes horrendous suffering and abuse of animals, including the lack of concern for the welfare of the dogs used for these crimes.

“We hope the court results over the last two days sends a strong message to those looking to commit crime in Lancashire, that it will not be tolerated and it will be acted upon.

“We would like to thank the community for bringing it to our attention so promptly.”

PC Hartup also crucially confirmed the good news that the dogs in the video have all been “safely rehomed”.

Jason Bowles – the RSPCA officer who led the investigation, – added: “This group of lads was targeting animals on the council estate they lived on as well as wildlife in the surrounding area [and] we found awful footage on their mobile phones that showed extreme cruelty to animals.

“Many of the photos and videos had been set to music and edited for sharing online.

“Not only did the animals they attacked and killed suffer, but their own dogs also suffered from injuries in the confrontations and fights.” 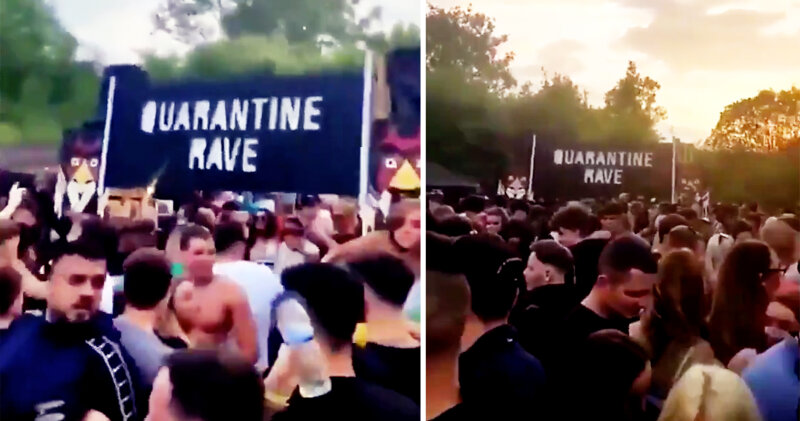 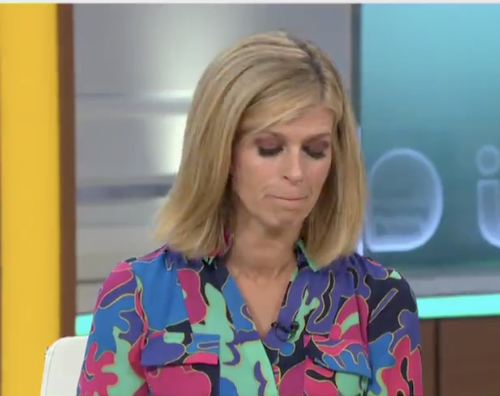 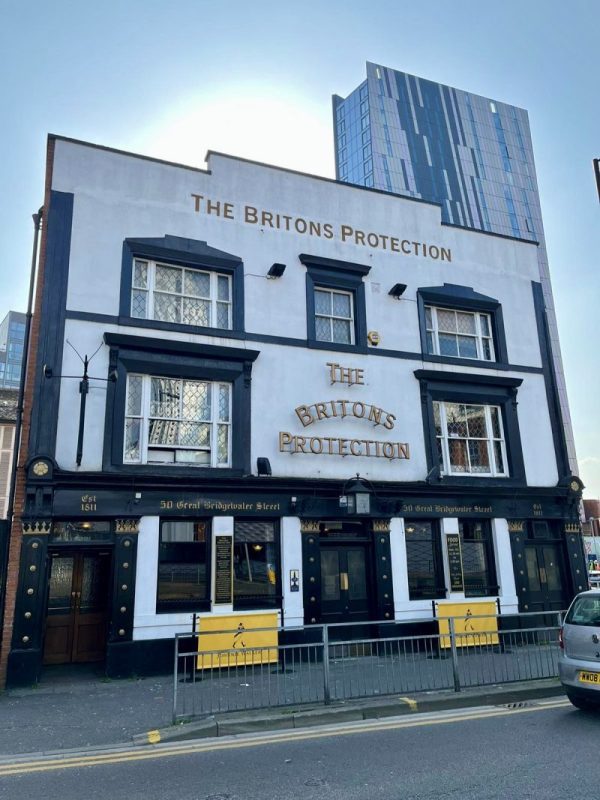 CAMRA speaks out as petition to save Briton’s Protection nears 8,000 signatures