“We cannot carry on with business as usual.”

Oliver Dowden has written to the Prime Minister this morning to tender his resignation as chair of the Conservative Party.

Following what has been a disastrous night for the Conservative Party, after byelection losses in both Wakefield and in Tiverton and Honiton, Oliver Dowden – who has been the MP for Hertsmere since 2015 – has stepped down from his role as chairman, saying someone “must take responsibility” for a recent run of “very poor” results.

The Tory MP confirmed his resignation in writing to Prime Minister Boris Johnson, and shared the letter on Twitter this morning.

“We cannot carry on with business as usual,” he said in his letter.

Oliver Dowden had served as co-chairman of the Conservative Party from 2021 to 2022.

Mr Dowden’s role as party chair was combined with a position as minister without portfolio, sitting in the cabinet.

Prior to being appointed in the role of co-chairman, Mr Dowden previously served as Minister for the Cabinet Office from 2019 to 2020, and most-notably made a name for himself as the Secretary of State for Digital, Culture, Media and Sport – a position he held from 2020 to 2021.

Mr Dowden’s letter of resignation reads in full: “Yesterday’s Parliamentary by-elections are the latest in a run of very poor results for our party.

“Our supporters are distressed and disappointed by recent events, and I share their feelings.

“We cannot carry on with business as usual. Somebody must take responsibility and I have concluded that, in these circumstances, it would not be right for me to remain in office.”

He added that “has been an honour” to serve in the cabinet.

The letter continues: “I want to take this opportunity to pay tribute to our excellent Conservative volunteers and staffers who work so tirelessly for our cause. They are the backbone of our great party and deserve better than this.

“Finally I want to emphasise that this is a deeply personal decision that I have taken alone. I will, as always, remain loyal to the Conservative Party.” 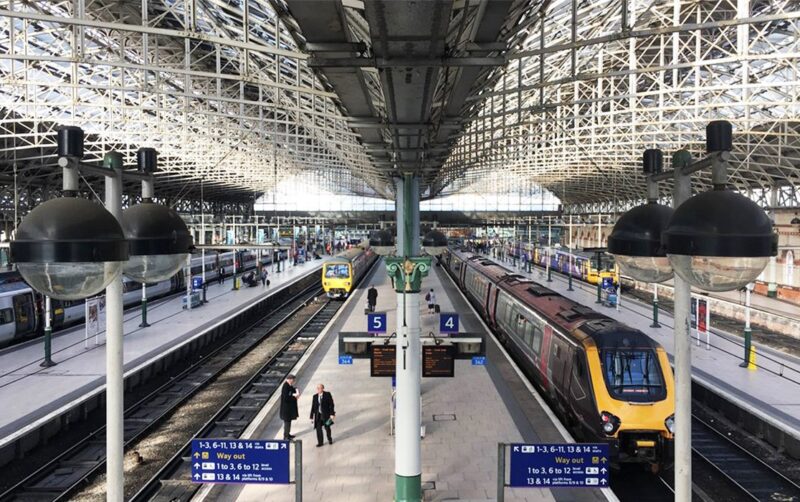 Transport ministers say the money will be used to fund a number of infrastructure upgrades.
byEmily Sergeant 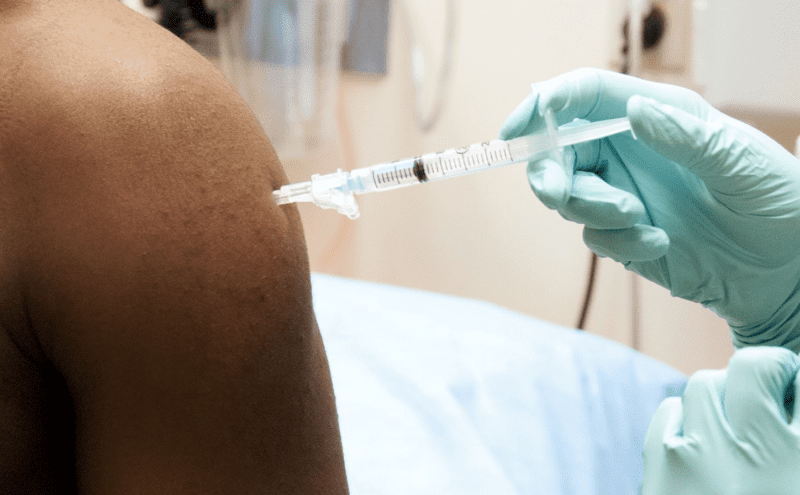 Each person living at care homes across the city centre has been offered their initial jab as part of England's vaccine rollout - which has seen over 6.5 million vaccinated in total so far.
byThe Manc 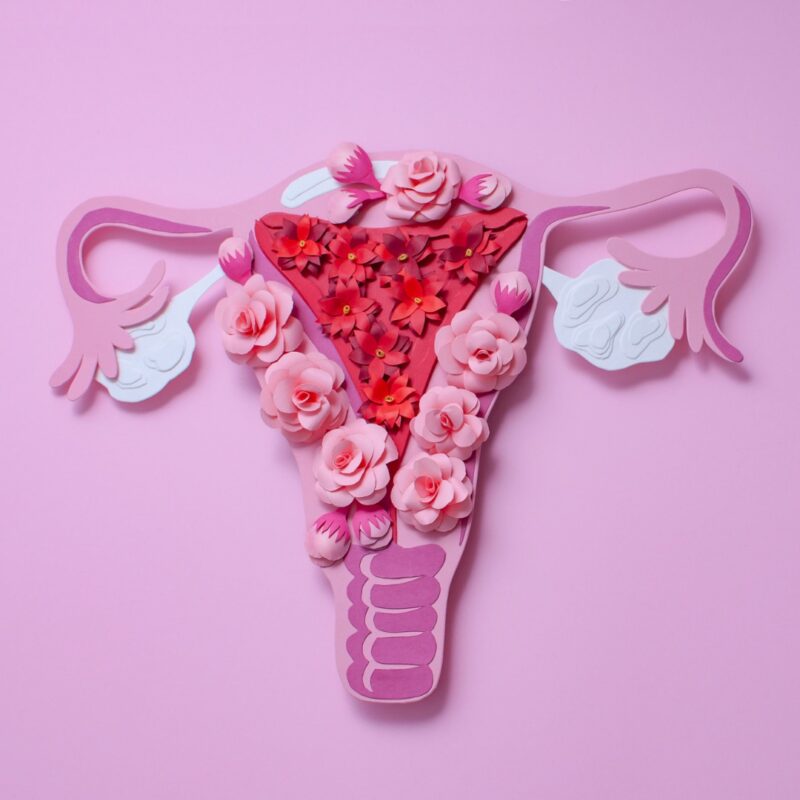 It's believed that one in four people don't attend their appointments.
byDaisy Jackson