Over 45,000 rail workers are to walk out nationwide on Thursday and Saturday. 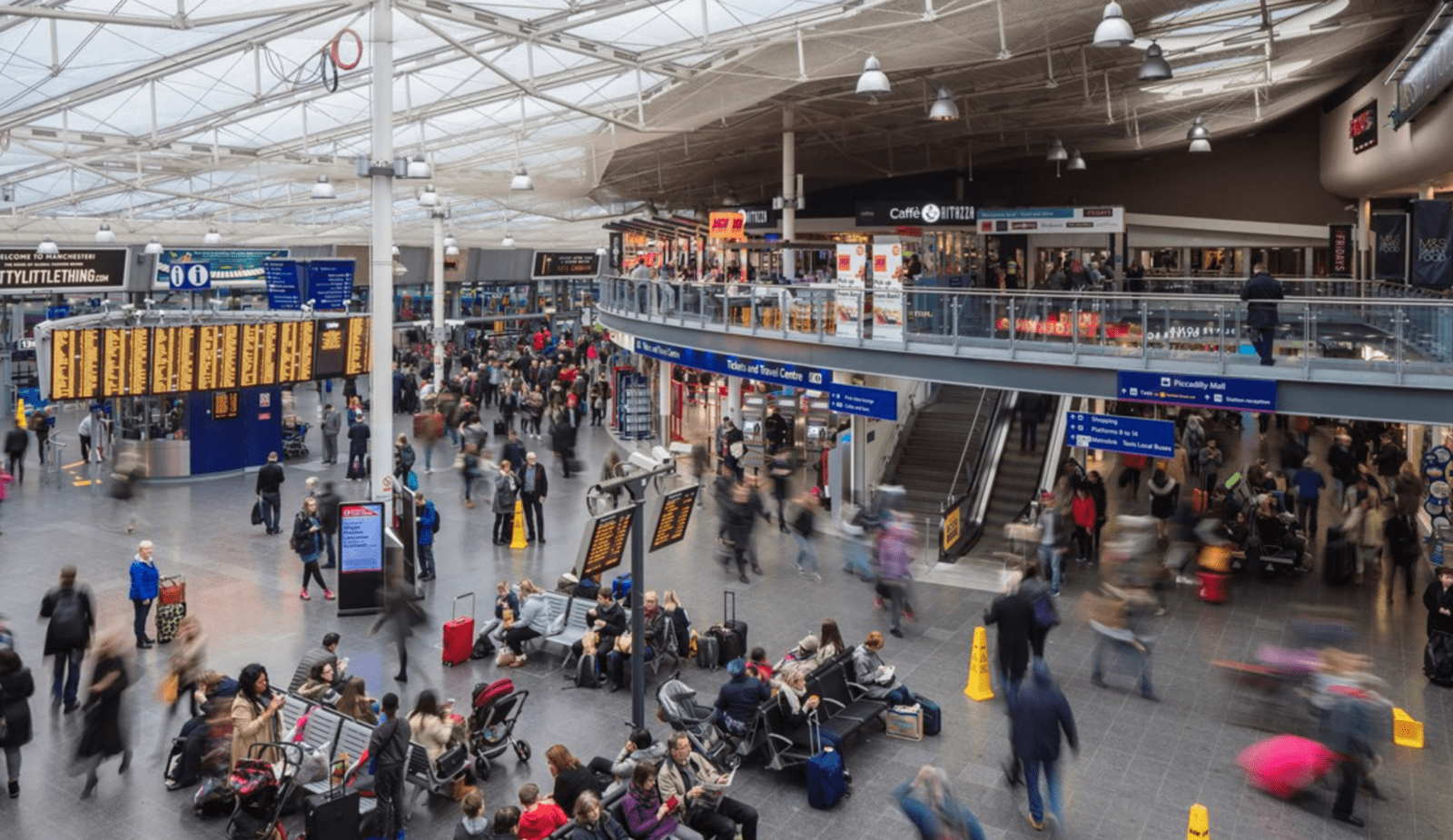 Train passengers are once again being told expect disruption and to only travel “if necessary” as rail strikes begin across the UK today.

Network Rail is warning all those intending on travelling by train that services will be “severely disrupted” on Thursday and Saturday, with half of Britain’s rail lines to close and more than 45,000 workers to walk out.

Members of the Rail, Maritime and Transport (RMT) union at Network Rail (NR), workers from 14 train operators nationwide, Transport Salaried Staffs’ Association (TSSA) union members at seven companies, and Unite members at NR are all striking over an ongoing dispute around pay, jobs, and conditions.

This is then also then expected to have a knock-on effect on Friday and Sunday morning, with many services beginning to run later than usual.

Where services are are operating on strike days, trains will only run between 07:30 and 18:30 on both strike days, but some routes will have no services at all.

A total of 4,300 services are expected to run across the country on Thursday and Saturday, according to Network Rail, which is tthe highest number yet during the series of national RMT union strikes – however, it is still only just over 20% of usual service levels.

Rail workers taking action over these next two strike days include staff working in ticket offices, stations, control rooms and engineering, as well as planning, timetabling and other support roles.

The TSSA says its members are seeking guarantees that there will be no compulsory redundancies, a pay rise in line with the cost of living, and no unilateral alterations to job terms and conditions – but Network Rail’s chief executive Andrew Haines described negotiations with unions as “slow” and “painful”.

He told BBC Radio 4’s Today programme that there was “an absolute lack of clarity over what it would take for this strike to be called off”.

Mick Lynch – General Secretary at the RMT – said that his union’s members are this time more determined than ever to protect their pensions and secure a decent pay rise, job security, and good working conditions, adding: “Network Rail have not made any improvement on their previous pay offer and the train operating companies have not offered us anything new.

“Tube bosses are having secret negotiations with the government about cutting costs by slashing jobs and undermining working conditions and pensions [and] Network Rail is also threatening to impose compulsory redundancies and unsafe 50% cuts to maintenance work if we did not withdraw strike action.

“The train operating companies have put driver-only operations on the table, along with ransacking our members’ terms and conditions.”

Addressing the latest rail strike action, transport secretary Grant Shapps said in a statement: “It’s clear, from their coordinated approach, that the unions are hell-bent on causing as much misery as possible to the very same taxpayers who stumped up £600 per household to ensure not a single rail worker lost their job during the pandemic.

“Sadly, union chiefs have short memories and will be repaying this act of good faith by ruining millions of hard-working people’s summer plans.”

Although it has been confirmed that thousands of specially-trained back-up staff will step in, Network Rail is asking passengers to only travel by train “if they must”.

They should also allow extra time for journeys, and check when their last train will depart.

If customers are not able to travel on Thursday or Saturday, the Rail Delivery Group (RDG) said they can use these tickets either the day before or up to and including 23 August, or alternatively, they will be able to change the ticket or claim a refund.