Scientists at the University of Manchester have made a “game-changing” breakthrough by discovering that Parkinson’s Disease could be diagnosed using a simple skin swab test. 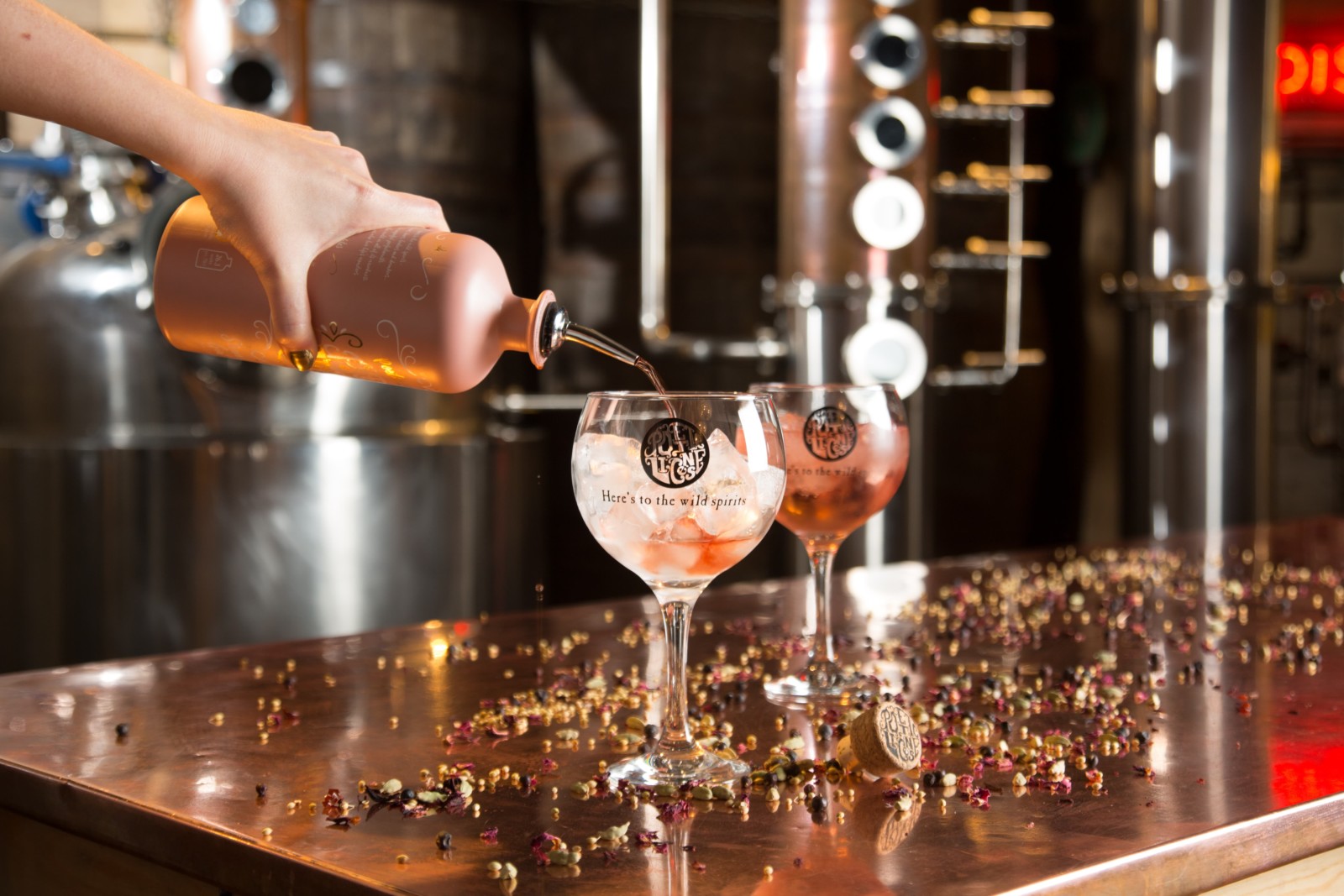 Scientists at the University of Manchester have made a “game-changing” breakthrough by discovering that Parkinson’s Disease could be diagnosed using a simple skin swab test.

Results published this week showed that Parkinson’s sufferers may produce higher amounts of a substance called sebum – which coats and protects the skin.

A swab test can detect these compounds; and may help researchers determine whether new treatments are able to slow, stop or reverse the progression of the disease.

The study was funded following the case of Joy Milne – a woman who stunned scientists by revealing she could detect Parkinson’s disease through smell.

Joy told researchers that she could smell a “musky” odour on her husband Les – who was diagnosed with Parkinson’s years later.

This prompted further investigative research into how Parkinson’s could be detected; with funding coming in from charities such Parkinson’s UK and the Michael J. Fox Foundation – as well as The University of Manchester Innovation Factory.

Professor Perdita Barran, Professor of Mass Spectrometry at UoM, said the results were “an extremely encouraging step” towards tests that could be used to help diagnose and monitor Parkinson’s.

“Not only is the test quick, simple and painless but it should also be extremely cost-effective because it uses existing technology that is already widely available,” said the professor.

“We are now looking to take our findings forwards to refine the test to improve accuracy even further and to take steps towards making this a test that can be used in the NHS and to develop more precise diagnostics and better treatment for this debilitating condition.”

Parkinson’s UK analysis suggests that 1 in 37 people will be diagnosed with Parkinson’s in their lifetime.

The onset of the disease – which sees the sufferer develop a range of physical symptoms such as tremors and stiff, slow movements – is often gradual; worsening over a period of months and years.

The condition can be difficult to diagnose, too.

In a recent survey of more than 2,000 people with Parkinson’s, more than a quarter revealed they were initially misdiagnosed with a different condition.

It took four years for Daxa Kalayci, 56, to be given an accurate diagnosis of Parkinson’s.

“Despite my diagnosis eventually being confirmed by a DaTscan, a quick and simple diagnostic test for Parkinson’s would have given me the chance to start my treatment earlier and enjoy life a lot more,” said Daxa.

“But instead, I lost so many years not being able to pursue a career as a paramedic or go back to nursing.

“This test could be a game-changer for people living with Parkinson’s and searching for answers like I was.”

Professor David Dexter, Associate Director of Research at Parkinson’s UK said that two more people in the UK are diagnosed with Parkinson’s every hour – and the COVID-19 pandemic has increased complications with regards to delays and misdiagnoses.

However, he called the new results “significant” in the bid to revolutionise Parkinson’s treatment.

The Professor added: “With this innovative test, we could see people being diagnosed quickly and accurately enabling them to access vital treatment and support to manage their Parkinson’s symptoms sooner.”