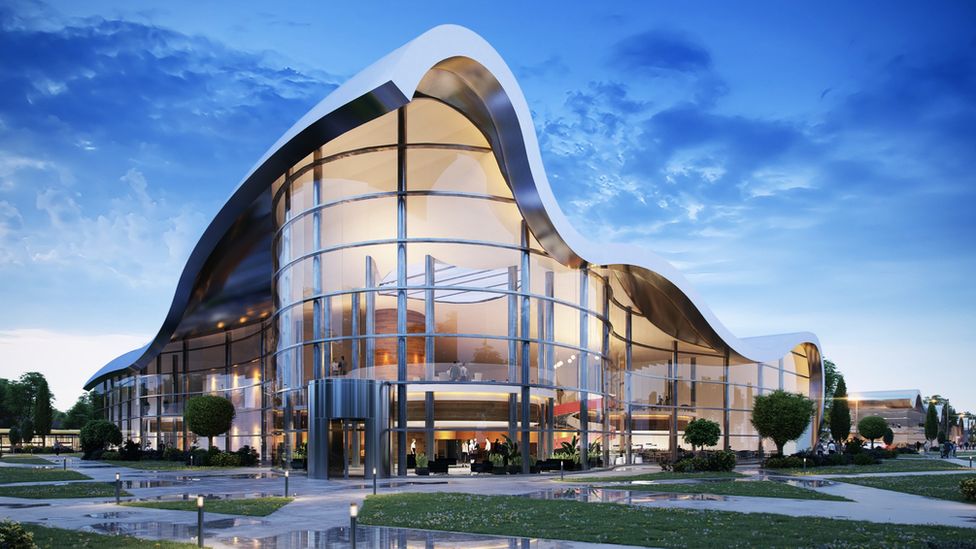 The green light has officially been given for a major new high-tech innovation hub in Manchester that’s set to bring thousands of new jobs and low carbon homes to the region.

Atom Valley has the potential to deliver around 20,000 high-quality jobs, 1.6 million sq m of employment floorspace, and 7,000 new low carbon homes, according to GMCA.

With the aim of “driving innovation in the housing market” and supporting the region’s ambitions to be net zero by 2028, Atom Valley is set to create a “hub for innovation” in advanced materials, manufacturing, and green technologies.

Leaders in Greater Manchester explained that the decision to designate Atom Valley as an MDZ means that work between public and private sector partners and national agencies can be “better aligned” as part of a coordinated strategy for “guiding development” and “unlocking investment”.

Atom Valley MDZ will cover the Northern Gateway in Bury and Rochdale, the Kingsway Business Park in Rochdale, and Stakehill in Rochdale and Oldham.

It’s one of six priority growth locations identified as part of the Greater Manchester Strategy – with the aim of delivering a greener, fairer, more prosperous city-region.

“The decision is a green light for our plans to transform the economy of our city-region and rebalance the scales of growth and opportunity,” explained Mayor of Greater Manchester Andy Burnham.

“Our priority has always been to deliver inclusive growth that benefits all of our people and places, [and] Atom Valley will offer world-class facilities for research and innovation, powering the skills and jobs needed to drive a new industrial revolution in advanced manufacturing and green technologies.

“It will also be the catalyst for revitalising town centres in the north east of the city-region, with new transport links integrated into our Bee Network – and as part of this we’re looking at all options to deliver Metrolink right into the centre of Middleton.

“While the future of the national levelling up agenda hangs in the balance, we’re getting on with our vision for a Greater Manchester that delivers good jobs, good homes, and better opportunities for everyone.”

You can find out more about Atom Valley here.