“We must make sure that people are placed at the centre of the Quays’ future.”

A “new vision” to set out how Salford Quays could look and feel in 2030 has been launched by Salford City Council this week.

Following an extensive consultation process with businesses and residents last summer to help ensure that the Quays is “a place that works for everyone”, the blueprint for the redevelopment plans – which is titled ‘Salford Quays: A New Vision 2030’ – have now been unveiled, and name five “guiding principles” for the future of the neighbourhood, with the already-expansive and popular area expected to double in size over the next decade.

According to the Council, central to the vision is the proposal that the neighbourhood would further develop its own identity, with a “waterfront new town centre” to be built between MediaCity, the Lowry, and Cotton Quays.

It will feature an all-weather pavilion, as well as new cafes and restaurants.

There will also be distinctive neighbourhood identities that meet the different needs of those who “live, work, and play” in the Quays, and a year-round cultural programme is also set to showcase the city’s greatest artistic talents.

The plans are also committing to creating a new historic or cultural walking trail to tell the Quays’ unique story as one of Europe’s most successful regeneration projects, so that its community feels better connected to our city’s roots and the people that made it.

Speaking on the unveiling of the plans, Salford City Mayor Paul Dennett said: “The historic regeneration of Salford Quays is one of our city’s greatest success stories [and] it has become a beacon of opportunity and inspiration for those working in our creative industries and for the vibrant and diverse communities who call it home.

“As this neighbourhood flourishes, we must make sure that people are placed at the centre of the Quays’ future – this is at heart of the vision.”

He continued: “Through this vision, the Quays of 2030 will not just be the landmark destination for culture, entertainment, media and skills in the North West, it will also be a neighbourhood that echoes the vibrancy of its communities, is better connected to the waterfront, celebrates its rich history and makes space for everyone.”

He said the area was “already a fantastic place” with many homes, employment and learning opportunities “and an unrivalled waterside leisure and cultural offering”, but he was excited by the chance to “grow and develop the area”. 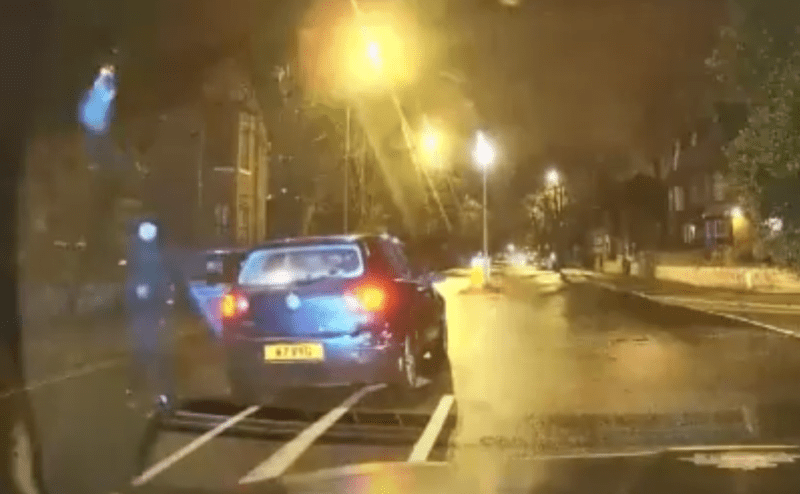 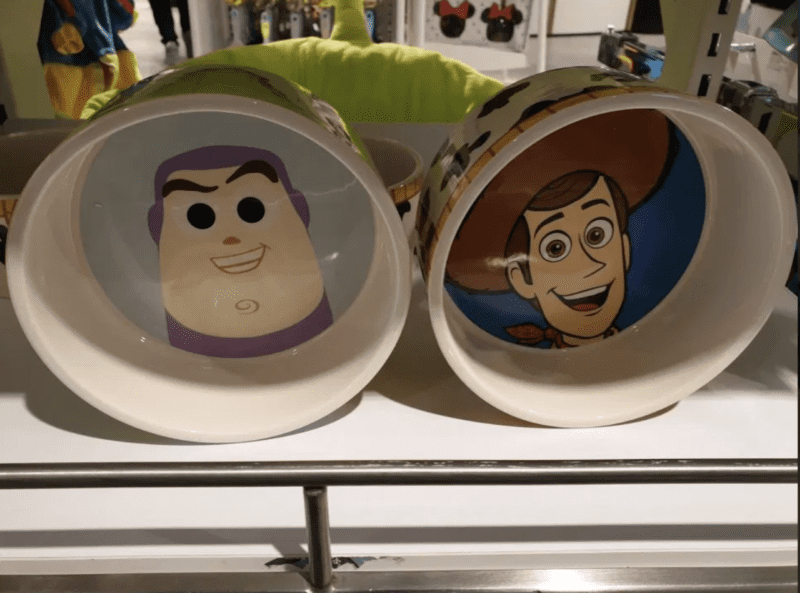 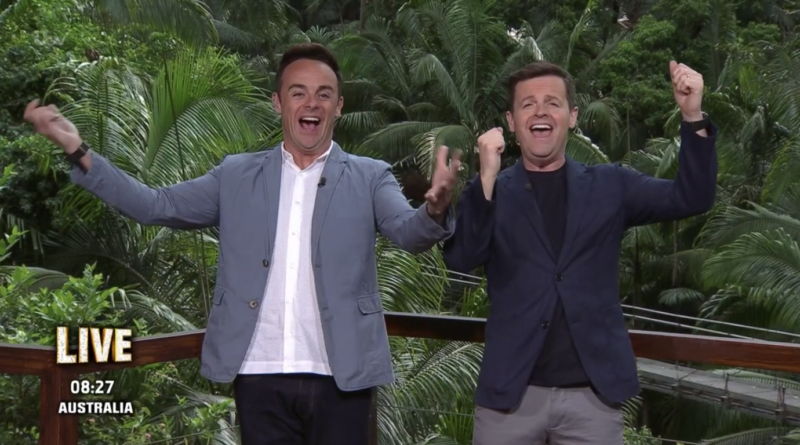 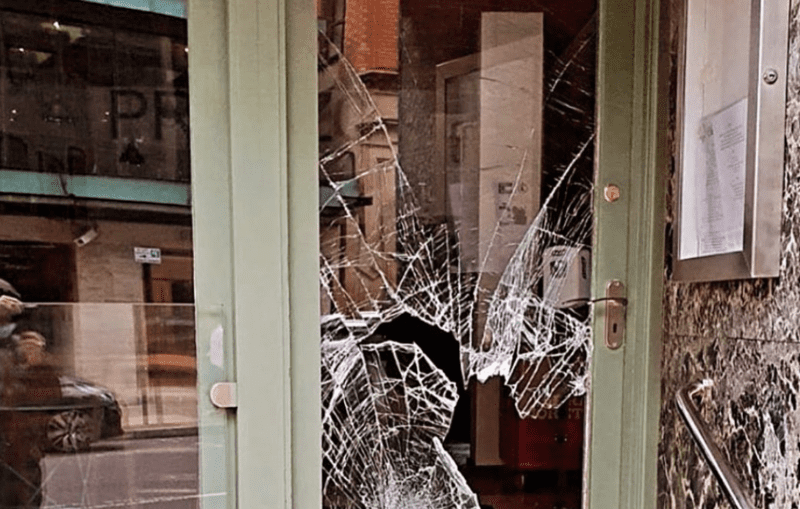 Salvi's Cucina became the latest member of local hospitality to fall victim to a burglary this weekend - adding the Italian restaurant to a growing list of Manchester restaurant break-ins.
byThe Manc