Police appeal for information after ‘small explosion’ in Bolton

The Army’s Explosive Ordnance Disposal (EOD) attended the scene and made the device “safe”.

Greater Manchester Police is appealing for information after a “small explosion” occurred in Bolton earlier this week.

Officers are currently investigating after they were called to reports of a “small explosion” – which detectives say involved what was a “viable device” – on the residential street Long Causeway, in the Farnworth area of Bolton, at about 10:10pm on Sunday 1 May.

The Army’s Explosive Ordnance Disposal (EOD) attended the scene and made the device “safe”, and GMP says that no arrests have been made and no one was injured during the incident.

Now, officers in Bolton have issued an appeal and are asking members of the public to come forward with any information that may aid investigations.

Speaking on the incident, Detective Inspector Sarah Bell, of GMP’s Bolton CID, said: “The EOD attended and made the device safe, but confirmed it was a viable device [so] we are appealing for information.

“In particular can we ask that members of the public check CCTV and dashcam footage on Longcauseway and Moorhead Close.”

Read more: Woman left ‘seriously injured’ after being hit by her own car in Bolton robbery

Additionally, any information can also be reported online or by using the LiveChat function at www.gmp.police.uk, and if you can’t report online, you can call 101 or Crimestoppers anonymously on 0800 555 111.

All the Manchester ‘freedom parties’ starting at 00:01 on July 19

For those who can't wait one second longer.
byGeorgina Pellant

Cat owners could be fined £500 under new ‘compulsory’ microchipping law

Statistics show there are over 10.8 million pet cats in the UK, with as many as 2.8 million of those un-chipped.
byEmily Sergeant 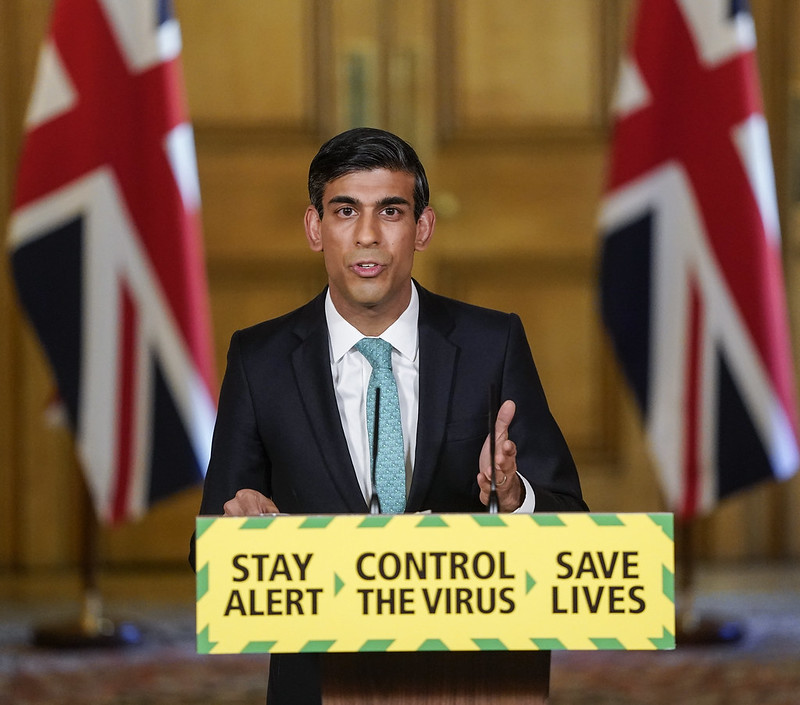 Greater Manchester businesses will qualify for the grants - which will be worth up to £2,100 every month that Tier 2 restrictions apply.
byThe Manc 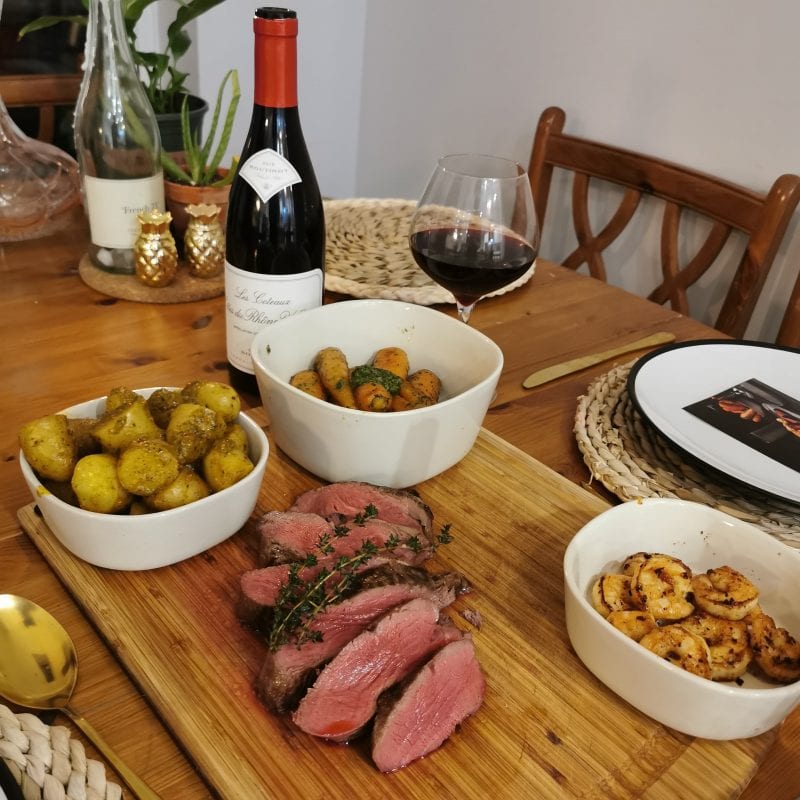 Review: Home-X shows ‘At Home’ dinner kits may have a future beyond lockdown

"Yes, things are slowly going back to normal. But luxury home delivery like this will surely continue beyond lockdown."
byAnna Gledson