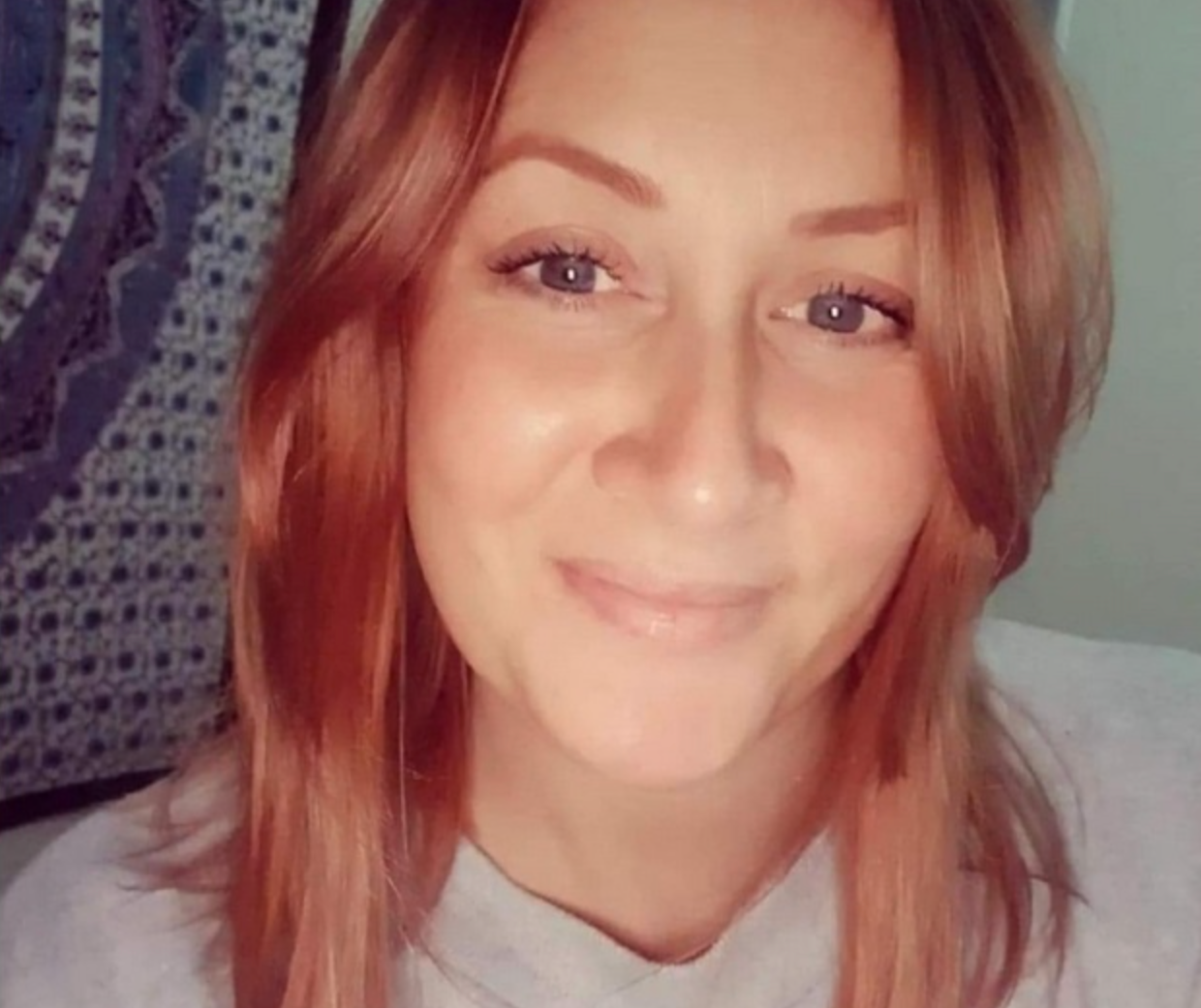 Lancashire Police has confirmed that the search for a missing woman from Burnley is still ongoing, but officers believe she is “no longer alive”.

33-year-old mother of two Katie Kenyon, from the Padiham area of Burnley, was reported as missing after last being seen last Friday 22 April, and more than 60 specialist search officers from four local police forces have been scouring parts of Gisburn Forest in Lancashire’s Ribble Valley.

Police confirmed that at about 9.30am on Friday, a woman matching Ms Kenyon’s description left an address on Todmorden Road in Burnley with a man, and travelled in a silver Ford Transit – with the registration MT57 FLC – to the Bolton-by-Bowland area of north Lancashire.

Ms Kenyon is described as white, 5ft 9in tall, and was last wearing a blue cardigan, a light blue and white top, black leggings, and flip flops.

Her family say that her disappearance is “out of character”.

Officers from the Lancashire, Greater Manchester, Merseyside and North Wales police forces are currently searching the Gisburn Forest area – which is the largest wooded area in the county, measuring 1,200 hectares.

Police forces are being assisted by Lancashire Fire and Rescue Service and the Bowland Pennine Mountain Rescue Team.

A photograph of the van – which Ms Kenyon was last seen getting into, and has since been found in Burnley – has been released, and Lancashire Police is continuing to appeal for anyone who saw the vehicle, or has dashcam footage, to come forward with information.

Katie’s family have been informed of the latest developments and continue to be supported by specially trained officers, Lancashire Police says.

In the latest statement released, Lancashire Police says it is now “working on the basis that [Ms Kenyon] is sadly no longer alive”.

Det Supt Gary Brooks – Lancashire Police’s Head of Major Crime – said: “While I hold some slim hope that Katie may still be found alive I’m sad to say that Katie has now been missing for over four days and despite extensive police enquiries and media appeals, we have not found Katie nor have there been any sightings of Katie.

“We have spoken to Katie’s family today and they are understandably extremely upset by this latest development and I have officers continuing to offer them support.

“My thoughts are with them at this time.”

He added that he is “really grateful” for all the help that members of the public have given so far, and says he continues to appeal to anyone who has any information to come forward and speak to officers.

“While we do have someone under arrest our enquiries are very much on-going.”

Anyone with information should call police on 101 quoting log 800 of 24 April, or you can contact Lancashire Police through the Major Incident Public Portal. Alternatively contact independent charity Crimestoppers on 0800 555 111.