An investigation has now been launched.

Greater Manchester Police (GMP) has confirmed that a three-year-old boy has died after a suspected dog attack in Rochdale.

Officers said they were called by paramedics after the child was injured in the incident on Carr Lane in Milnrow, just after 1pm on Sunday, and the young boy was taken by ambulance to hospital but died of his wounds.

An investigation has now been launched.

GMP confirmed in a statement that officers were making inquiries and looking into previous incidents involving dogs at the same address, but no arrests have been made at this point.

In a statement issued on the tragic incident, Detective Superintendent Jamie Daniels, of Greater Manchester Police, said: “This is a tragic, devastating incident and our thoughts are with the family at this horrendous time.

“We are investigating the incident and previous incidents involving dogs at this address.

“While our enquiries to find out what happened will be thorough and are very much in their infancy, we suspect that this little boy has, sadly, succumbed to injuries received as a result of a dog attack.

“I understand this is an extremely distressing incident for all concerned and this news will rock the local community [but] I can only assure everyone that we will work relentlessly to establish the full circumstances that led to this tragedy and while we retain an open mind, this is now being dealt with as a criminal investigation.

“There will be a significant police presence in the area [and] we will be there to carry out an investigation and address any concerns residents may have.”

He added that detectives were keeping “an open mind” during the investigation. 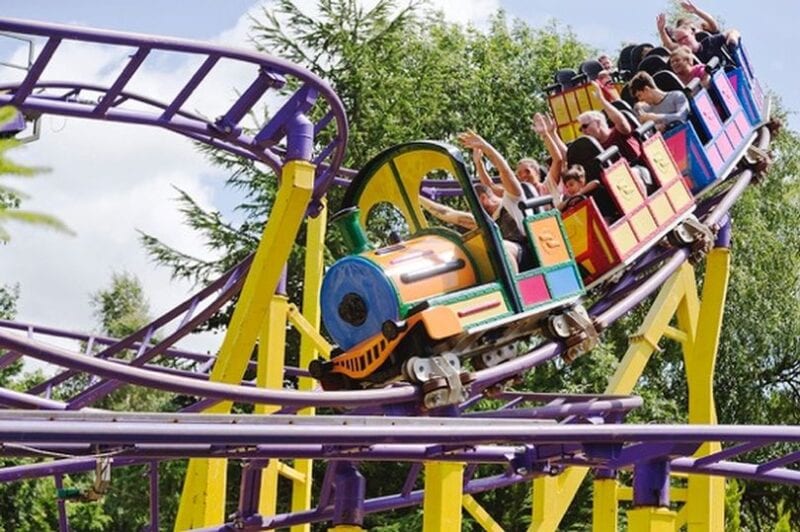 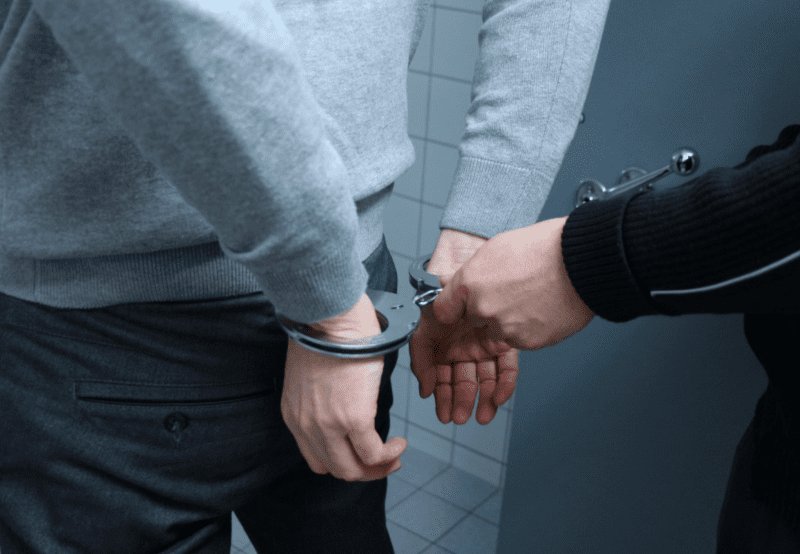 They are part of the new Police, Crime, Sentencing and Courts Act (PCSC Act), which comes into force today.
byEmily Sergeant 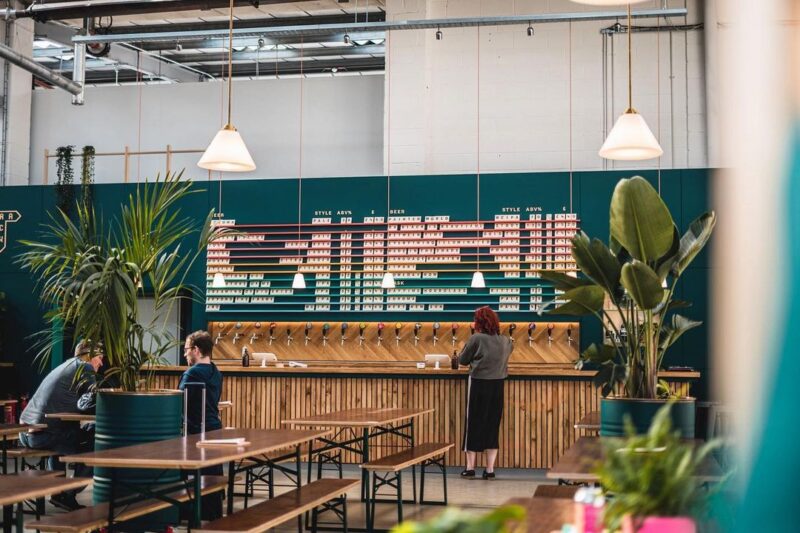