Detectives say they are hopeful someone may recognise the two people involved, or recall if they witnessed anything. 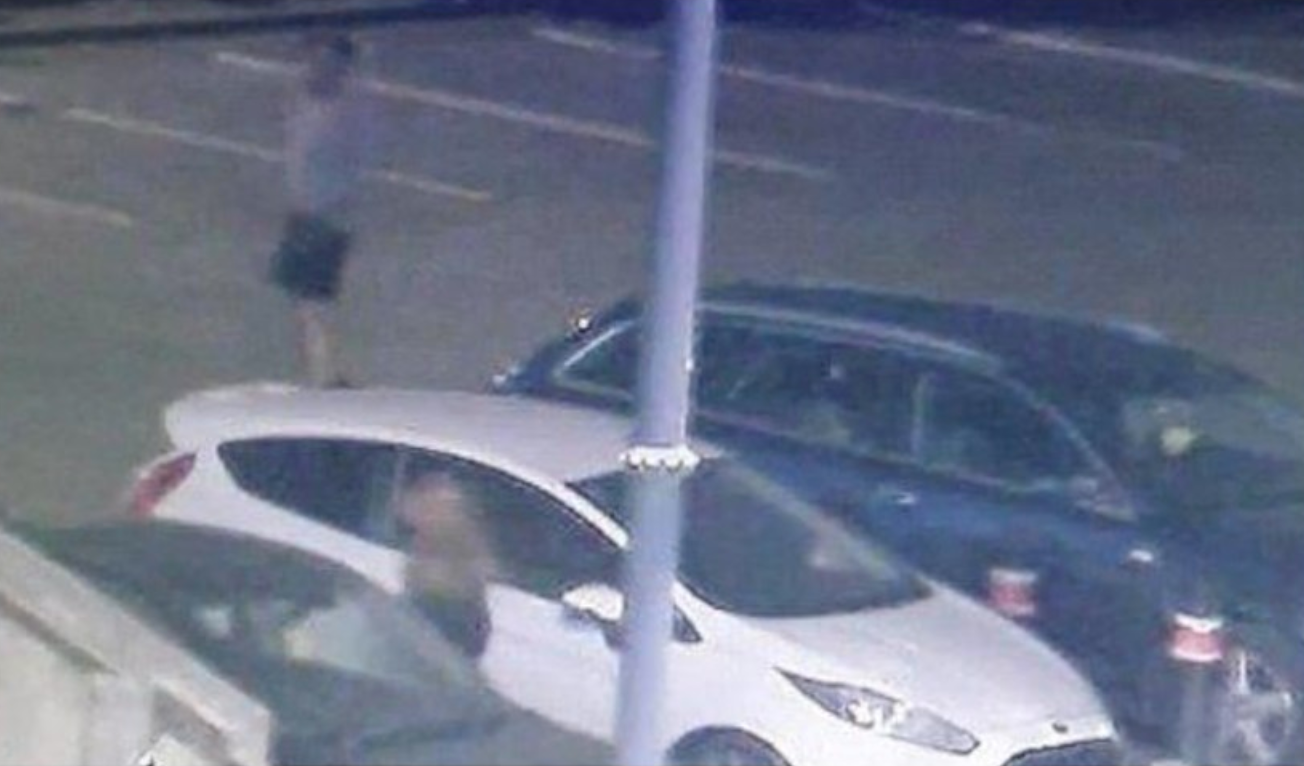 Greater Manchester Police (GMP) has issued a public appeal for information to help find a young woman and man whose welfare they are “concerned” for.

The release of the appeal and accompanying CCTV images come after a member of the public called police in Tameside shortly after 11pm on Monday night to report that they had seen a young woman forced into the back of a small silver car by a man close to the Dog and Partridge pub on Taunton Road in Ashton-under-Lyne.

GMP explains that officers’ enquiries so far have suggested that the pair may have had an argument in the moments prior to the incident occurring.

The car was then seen driving off towards the direction of Oldham.

Detectives from Ashton CID are now “working to establish the circumstances”, GMP confirms, but said they are keen to stress that their priority is to ensure the welfare of the woman and man involved in the incident.

CCTV footage trawls have been ongoing throughout the day, and GMP says that this extensive work will continue.

By releasing images captured from CCTV, detectives say they are hopeful that someone may be able to recognise the two people involved, or recall if they witnessed anything in the area last night, to assist with ongoing investigations.

“Our absolute priority here is the welfare of the young woman and man involved in this incident after we received a concerning call from a member of the public about what they had seen,” explained Detective Superintendent Richard Hunt, of GMP’s Tameside district.

“We’re moving as quickly as we can to establish who the pair are and where they could be now to ensure they are safe and well.

Read more: Meet the incredible Manc who volunteers time to stop crime in his community

“We know the images we’ve been able to release so far are not of ideal quality, but we do hope that there will be someone who may recognise them – either personally or who may have witnessed them last night – and is able to get in touch with us to help progress our fast-moving enquiries.”

Greater Manchester Police says it is also keen to hear from anyone who may have been driving on Taunton Road and Oldham Road around the Dog and Partridge pub too, as any possible sightings or dashcam footage involving the car “could be crucial”.

Details can also be anonymously to the independent charity Crimestoppers on 0800 555 111.