Police have released a CCTV image of the last known movements of Charley Gadd, who went missing in Manchester city centre last weekend.

The 20-year-old was last seen in the early hours of Saturday morning.

The young man, who was wearing a red jacket and blue jeans, had attended a Warehouse Project event but was reported missing afterwards.

He is described as being of a skinny build, around 5ft 9, with mousy brown hair.

Officers are searching for the missing man and are keen to speak to anyone who may have seen Charley.

He was last seen just before 1.15am on Saturday December 11 outside the Royal Exchange Theatre.

He was walking in the direction of St Annes Street.

A widely-shared Facebook post from Charley’s family states: “He was last seen at around 2am in Manchester city centre on Saturday morning.

“He was very drunk and ran off having fallen over twice and has not been heard from since.

“We are very worried as he had dropped his phone (which we have) so is not contactable. It was a very cold night and he only had a waist length red jacket on which wouldn’t have been very warm.

“The picture of him below (in the red jacket) is what he was wearing on the night.

“Please message us if you have seen him at all. Thank you.”

Anyone with information about his whereabouts should contact police on 101 or report it online at www.gmp.police.uk quoting log 149 of 12/12/2021. 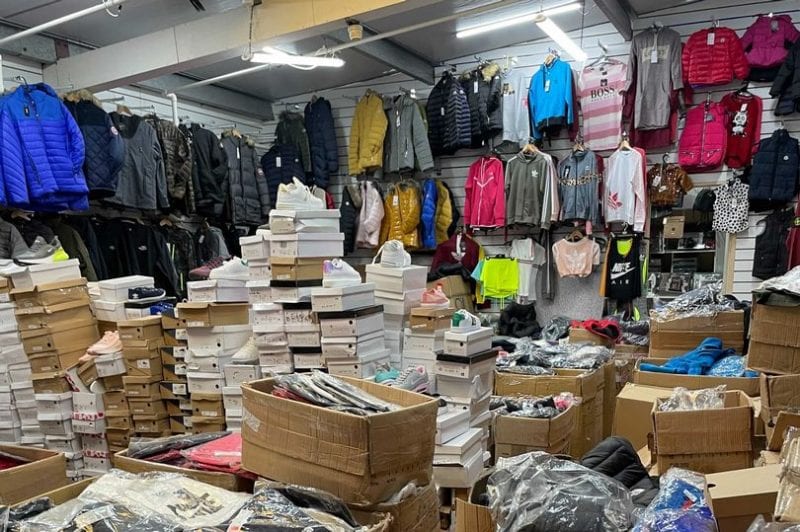 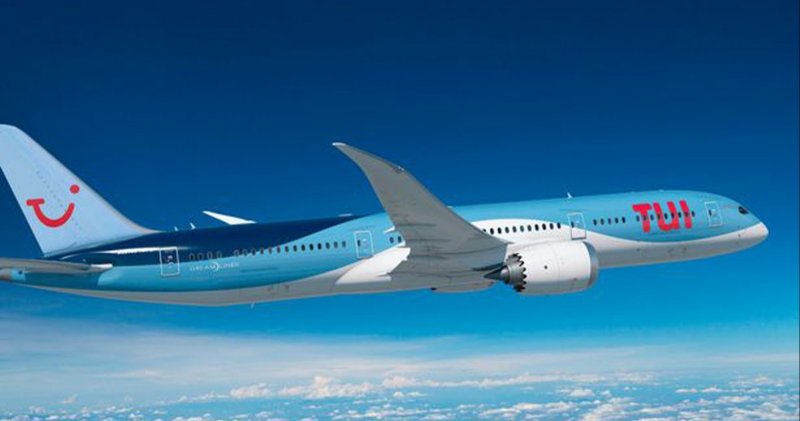 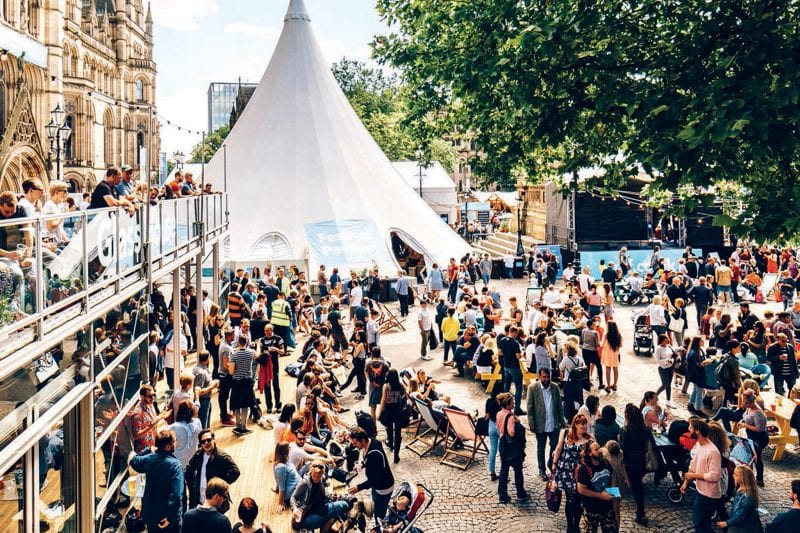 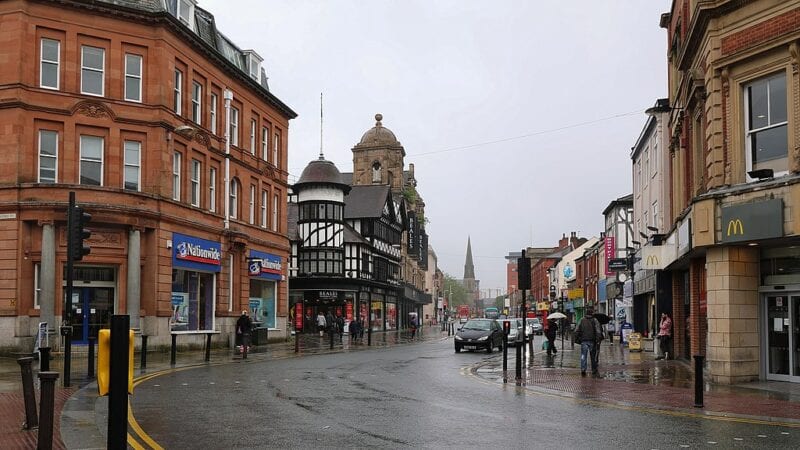 Restrictions have returned in Bolton and Trafford - just hours after the government gave both boroughs the go-ahead to return to normal.
byThe Manc