Bedknobs and Broomsticks is flying across the country on a musical tour, opening at our very own Palace Theatre this week.

Award-winning theatre-makers Candice Edmunds and Jamie Harrison have cast a spell, transforming a childhood classic into a new must-see musical.

Bedknobs and Broomsticks is flying across the country on a musical tour, opening at our very own Palace Theatre this week for a world premiere.

A proper classic, production for the original film was given the green light by Disney studios in 1969 and received five Academy Awards in 1971.

Now, for the first time ever, a stage musical adaption of Mary Norton’s fantasy is being shown in theatres across the country.

The Manc was lucky enough to go see the magic unfold.

Michael Harrison’s stage adaption is a force to be reckoned with. Energetic, imaginative, and fun for all – it’s sure to become the nation’s new favourite.

The Palace Theatre was packed and as the house lights lowered a spooky murmur spread across the audience. Being the first stage performance of Bedknobs and Broomsticks, to say this production had some high expectations to meet is an understatement.

But, wow, Brian Hill’s adaption went above and beyond (there is literally a floating bed).

Seeing the original story come back to life was a pleasure for all, especially in such capable hands. The production also stayed loyal to the Disney classic in all the right places.

The set design was nothing short of magical and had audiences marveling at one another in the interval.

Co-director and set designer James Harrison also designed the set on Harry Potter and the Cursed Child. Harrison certainly possessed the sorcery needed to conjure the magical land of ‘Bedknobs and Broomsticks’ on stage.

The iconic bed floated inexplicably above the auditorium glowing with colour and light. Miss Price commands an army of floating clothes while soaring over the audience on a broomstick. A hungry lion, a fishing bear, and a flustered bird were masterfully brought to life through puppetry. Actors turned into white rabbits and back again so seamlessly that gasps were heard followed by applause after every trick.

With these special effects, it was hard not to start believing.

West-End star Dianne Pilkington (Glinda in Wicked and Donna in Mamma Mia!) is back on the stage for the first time to play the mysterious witch Eglantine Price. A role known and loved to be Angela Lansbury’s who played Eglantine in the film, Pilkington had mighty shoes to fill.

But only Dianne Pilkington could have filled them.

Pilkington approaches the role with confidence and fresh energy. She captures the attention of all audience members through her unfailing vocal abilities and witty interpretation of the character. We couldn’t take our eyes off her.

Charles Brunton (Miss Trunchball in Matilda) played the con artist Emelius Brown with all the charm of a quintessential shabby Englishman. Brunton is the perfect match for Pilkington and the two danced around each other with perfect ease, a duo we would like to see again.

The Rawlins, three orphans evacuated from London and reluctantly adopted by Miss Price, were played by (Connor O’Hara, Evie Lightman, and Jasper Hawes). The children played their roles with sensitivity and were all strong vocal talents.

New songs and additional music and lyrics by Neil Bartram were a grand success. ‘Nobody’s Problem’ proved the five-core actor’s strength as an ensemble, their choral harmonisations added to the heart-wrenching sadness of Bartram’s lyrics.

Sherman Brother classics including ‘Age of Not Believing’ and ‘The Beautiful Briny’ made a comeback. Combined with being old favourites and the added verve of theatricality, you wondered why this was their first time being performed on stage.

But it was ‘Portobello Road’ that stole the show. Costumes dazzled with glitter, chorus members whirled around on carts and the detailed choreography won it The Manc’s song of the show.

The play was granted the standing ovation it deserved. Whoops and cheers shook the auditorium.

Home to lavish musicals and pantomimes since the beginning of the 20th Century, The Palace Theatre was the perfect place for Bedknobs and Broomsticks to open in Manchester.

The Palace has put on thousands of performances, but Bedknobs and Broomsticks is sure to become a gem in the crown jewels.

Grab your tickets for its run in Manchester here. Or if not, you can chase it as it flies round the rest of the country here. 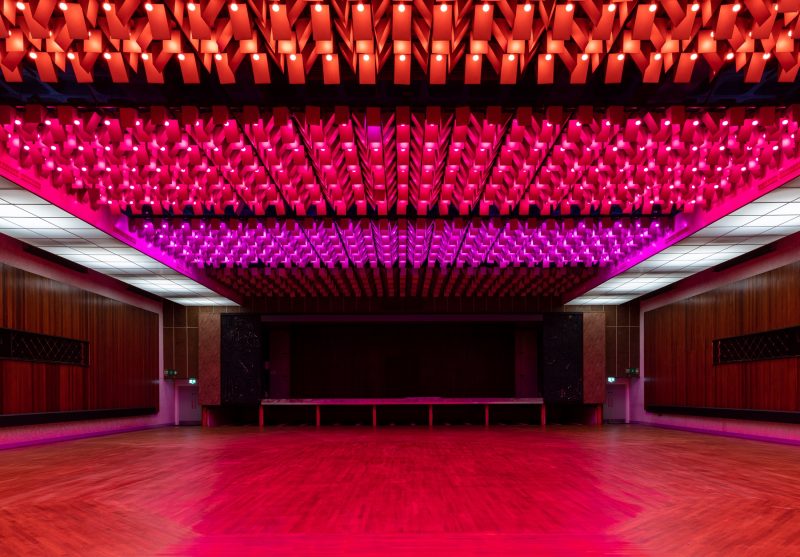 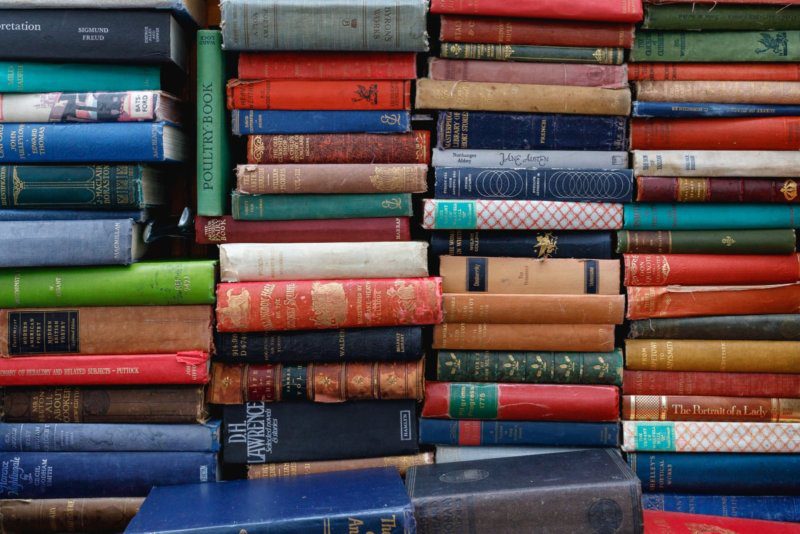 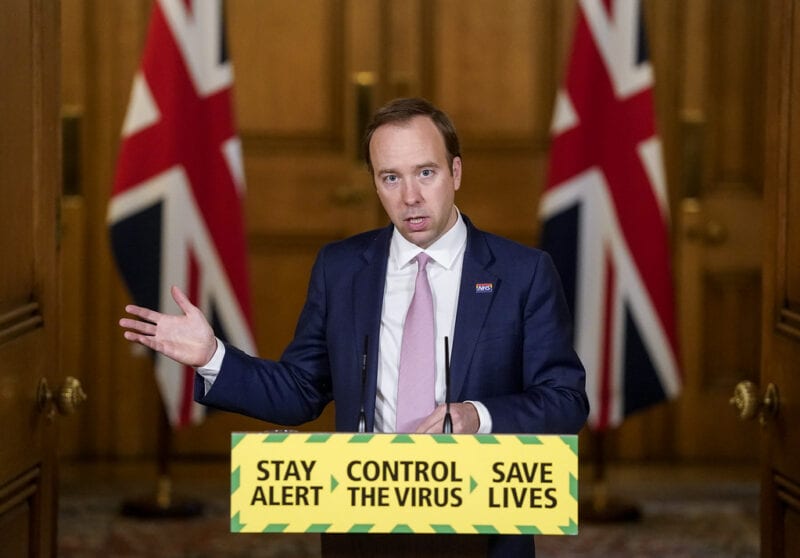 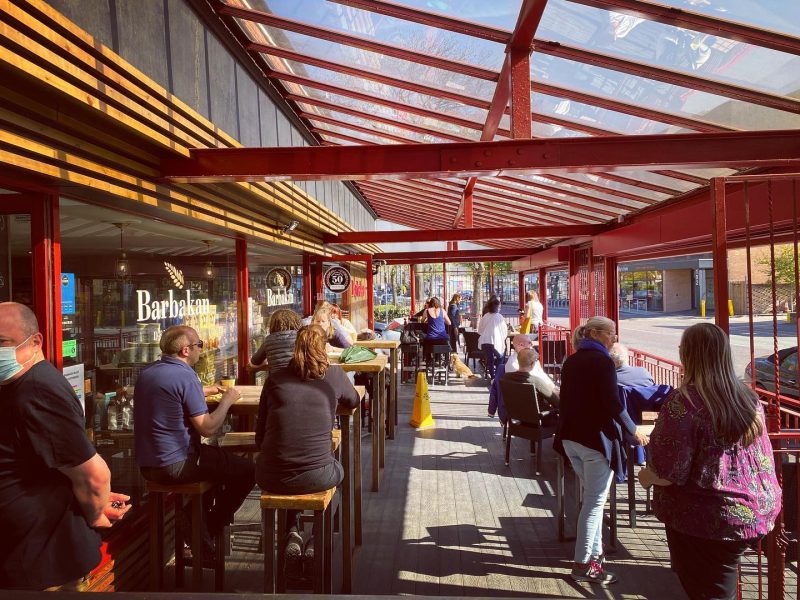