The Greater Manchester Night Time Economy Adviser has announced his mission to get pubs, bars, cafes restaurants reopened at the same time as non-essential retail - arguing that hospitality poses no greater risk than shops. 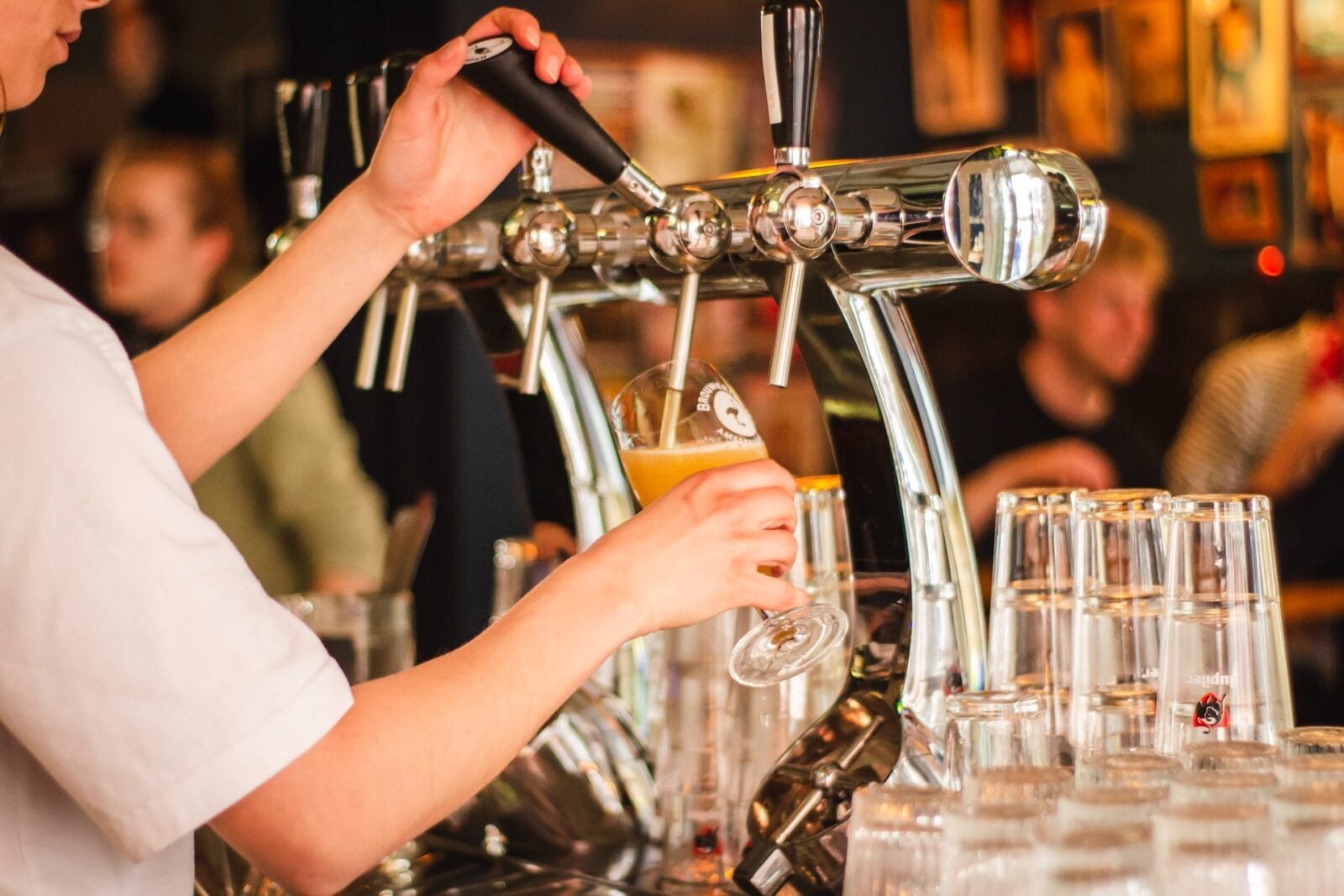 Sacha Lord is leading a campaign to reopen the hospitality sector in full by April 12.

The Greater Manchester Night Time Economy Adviser has announced his mission to get pubs, bars, cafes and restaurants reopened at the same time as non-essential retail – arguing that hospitality poses no greater risk than shops.

Under the current roadmap to reopen the economy after lockdown, premises such as gyms, hairdressers and clothing stores are all set to welcome back customers on April 12.

The hospitality sector can also resume trading on this date – but only in outdoor settings.

Indoor hospitality cannot operate until May 17.

Lord’s new campaign is arguing that “licensed, regulated hospitality venues” are just as safe as retail stores – and should therefore reopen at the same time.

Earlier this month, it was revealed that the government had abandoned the idea of reintroducing restrictions on hospitality – such as the substantial meal and 10pm curfew conditions – due to a court case led by Lord.

Judges ruled the substantial meal measure was “arguably discriminatory towards certain sections of society”, which led to it being dropped.

Lord called it a “landmark victory for hospitality”.

Buoyed by the court result, the Parklife and Warehouse Project founder has now embarked on a fresh mission to change government rulings on the food and drink sector.

Lord stated: “We will now argue that it is SAFER in a licensed, regulated hospitality venue, with measures in place, [than] it is on the busy high streets.

“We feel that hospitality should open at the same time as non essential retail.”

Lord has also revealed his legal team may ask the High Court to prioritise the case due to the tight timeline; giving hospitality opportunity to prepare.

He added: “Hospitality is licensed and regulated. It is far safer to open up these safe, secure venues, than allow people to buy as much alcohol as possible from the supermarket, without any questions asked.

“People will mix in gardens/parks.”

National restrictions were eased for the first time this week since the third national lockdown was initiated in England.

The next date for measures being lifted is March 29 – when the official Stay At Home Order is lifted.

Outdoor gatherings of either six people or two households will be permitted from this date – including in private gardens.