Manchester United and Manchester City were two of the teams to take part in safe standing pilots. 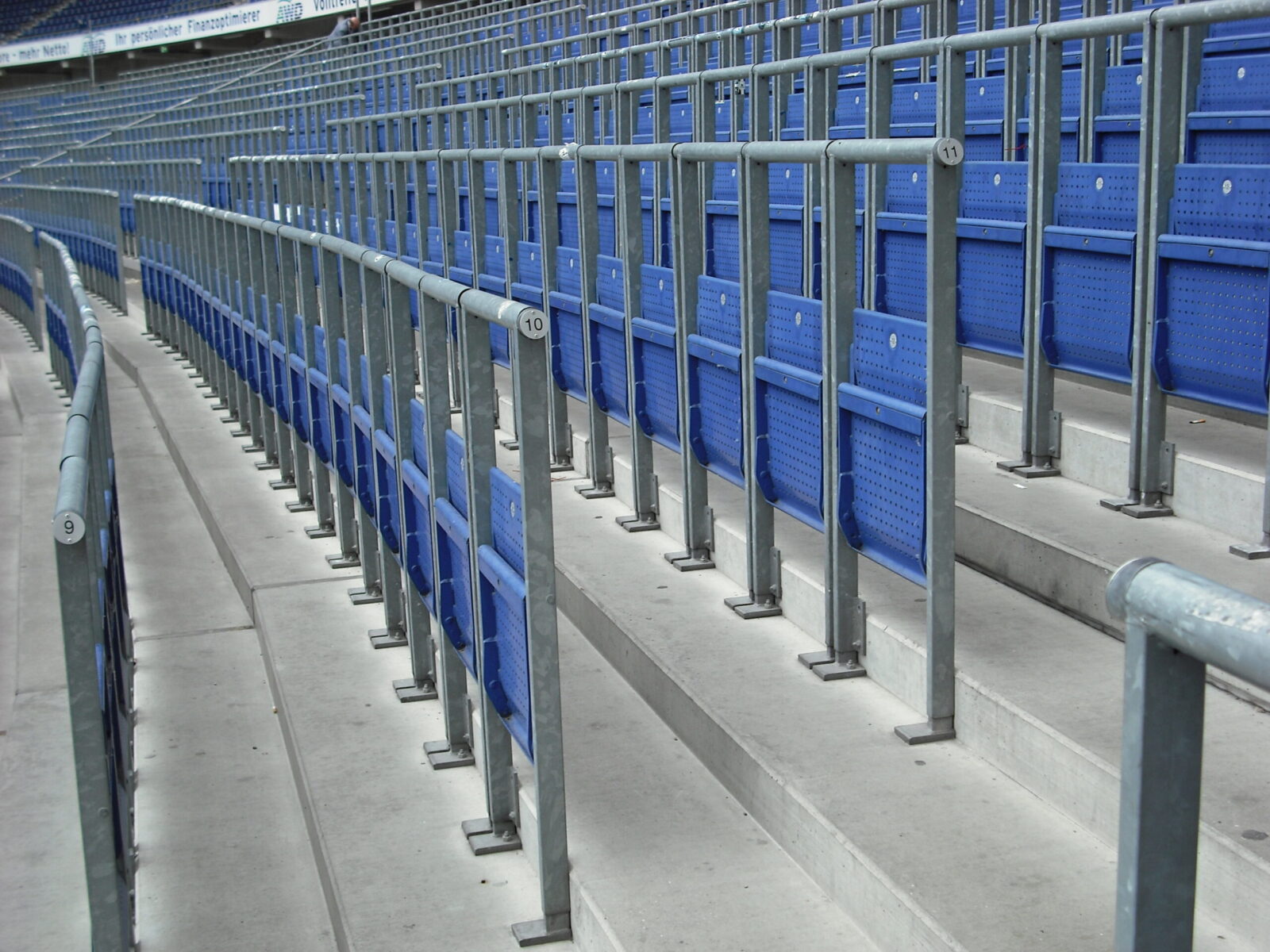 Teams in the Premier League and Championship have been permitted to introduce safe standing areas at stadiums next season.

Following safe standing pilots undertaken in the second half of last season by the city’s two local teams, Manchester United and Manchester City, as well as Cardiff, Chelsea, and Tottenham Hotspur, the UK government has now announced that the top two tiers of English football will be allowed to offer safe standing.

Brentford, Wolves, and QPR have already confirmed they will join the aforementioned clubs in offering designated standing areas for both home and away supporters from the start of the 2022-23 season.

The success of the pilot scheme has lead to a reversal of the 30-year rule, which required all supporters to be seated at stadiums.

Stadiums in England’s top two leagues have been required to be all-seated since laws were introduced following the 1989 Hillsborough disaster.

Sky Sports News says it understands that Liverpool FC are not considering introducing the options for safe standing next season, but the club may decide to extend or increase their existing rail seating provision after having run a separate pilot for it last season.

It’s not just domestic football that’s been given the green light either either, as it’s also been confirmed that Wembley Stadium will also offer limited safe standing for fans from both sets of clubs at domestic matches later in the season, with the Football Association (FA) set to trial safety rails at England’s Nations League match against Germany in September – but at that stage, supporters must remain seated.

The green light given for safe standing comes after research was undertaken by CFE Research, which found that, despite there being a rise in anti-social behaviour and disorder at some football matches during last season, this was not related to the pilot of safe standing areas.

The research also found no evidence that the safe standing pilot areas led to an increase in standing in other parts of the stadium, and more than half of fans surveyed (52%) said they felt safer with the introduction of safe standing areas.

Only 5% of fans surveyed said they felt less safe.

“Based upon what I have experienced and we have learnt through the pilot programme, safe standing is set to deliver an electric atmosphere at our football stadiums. Fans have long campaigned for its introduction and we have worked carefully with supporters groups, including the families affected by the tragic Hillsborough football disaster.

“I am proud of the work that has gone into this rigorous process, and that we have delivered on our manifesto commitment to get fans back on their feet in stadiums.”

Martyn Henderson OBE – chief executive of Sports Grounds Safety Authority (SGSA) – added: “This is an historic moment for football – and, most importantly, for the fans who have campaigned for this change and will be safer as a result of today’s decision.”